While sports are still on the back-burner with no one really knowing when they can get back to enjoying their chosen sport; golf at various courses seems to be sinking that elusive hole-in-one.

Golfers of all ages are hitting the links in search of fulfilling their dream of one day  reaching the pro circuit ending up at the Masters.

We continue to support our local golfers and one is Coquitlam’s 27 year-old Michael Caan who is a VGT Professional who recently sank a 30 foot eagle putt on the 18th hole to record golf’s elusive and magic score of 59! 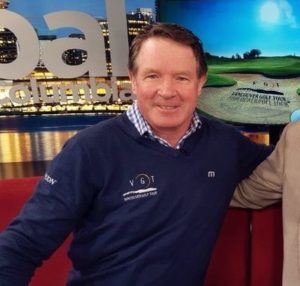 We received the following from VGT Commissioner Fraser Mulholland and want to share this success story of Michael.

And he celebrated it in true style, leaping into the pond on the 18th hole at Meadow Gardens Golf Club as his ball dropped into the cup as his 3 playing partners cheered and shouted in excitement, while catching it all on film.

Caan posted a video on Instagram of him sinking the putt on the 18th hole to score the magical round of 59.

As the putt rolled into the cup, he ran and jumped into the pond surrounding the 18th green as his 3 playing partners cheered him on shouting “Let’s Go, let’s Go…..59, wooohooo”.

“People upstairs on the balcony must have thought I was drunk or something because they were just so confused as to what was going on, but it was a really special moment to play with those guys and have them witness something amazing” Stated Caan.

“Michael has been working extremely hard on his golf playing as a Professional on the Vancouver Golf Tour the past 3 years” stated VGT Commissioner Fraser Mulholland.  “And I know he took his work ethic and workout routines to new levels in 2020 with a stretch of 315 straight days where he put work into his game, his body, his mind to achieve this incredible milestone. As his infamous hashtag on Twitter read for 315 days straight, #nodaysoff”.

Michael had plans to pursue the Mackenzie Tour Q-School this season, but with the Q-School being scheduled down in Washington State now, he has decided to focus his efforts and improve his game locally on the Vancouver Golf Tour, while chasing as many events on the Canadian portion of the Canada Life Series as his work schedule at Riverway will permit.

“I am by far not one of the top players on the Vancouver Golf Tour” stated Caan in an interview with Jay Janower (CLICK HERE), “but I hope that this gives me the confidence to move my game to the next level on the VGT, and ultimately beyond local golf onto a Major Pro Golf Tour”. 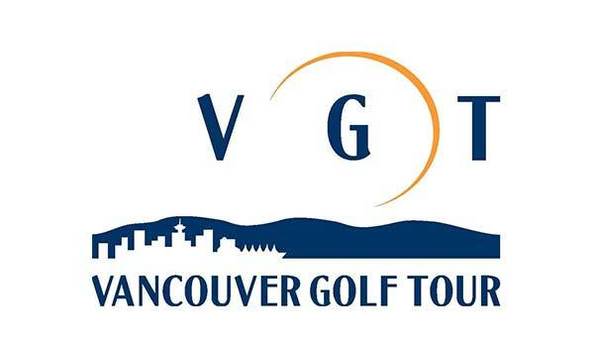 All of us at the Vancouver Golf Tour wish to congratulate Michael on this amazing and magical round of 59, an incredible milestone that very few golfers ever achieve, and we are cheering him on to success both on the VGT and beyond this year.