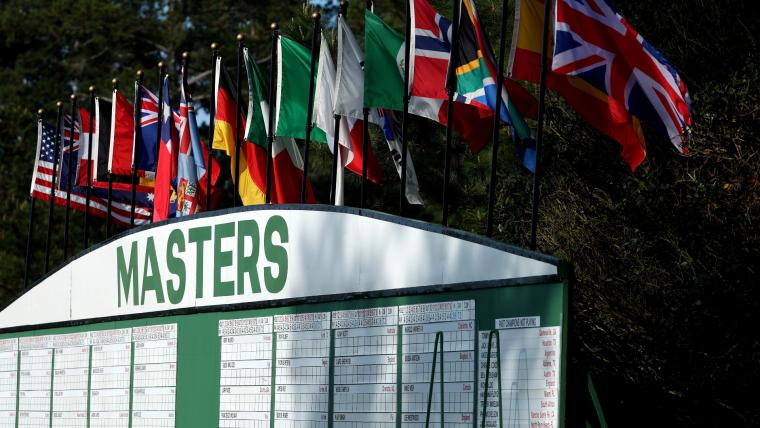 With the winter season finally leaving us many have pulled out the clubs and hit the links for their first round of the season.

The past week many have been watching the return of Tiger Woods who shocked the world and hit the greens at Augusta National which drew national attention.

Shock and surprise is how many have explained his return given his recent accident February 23rd, 2021 that had many counting his return impossible.

It’s not the first time he has shocked the golfing world, but this was one for the ages which some classify as a miracle if nothing else.

Woods has let a remarkable life since he came on the scene and given his notoriety and fame it’s no shock he’s still the talk of the golf world come Monday morning.

The Masters is the one main event that draws record numbers of viewers and this year was no different, given the impressive opening they had.

Watching Gary Player (86), Tom Watson(72), and Jack Nicklaus(82) as honorary starters hit tee shots at the 86th Masters along with friendly banter was a reminder that you can play sport and have fun at the same time.

These three are legends in the golf world and while the game has changed, bringing them together shows today’s youth while being competitive you can still be friends.

Their time on the circuit is over, but for whatever reason “Tigers” following continues to grow despite some of the naysayers who can’t get over his past.

Everyone has a past that over time has changed pro or con, but to continually be in the limelight as any pro athlete isn’t like a day any of us can expect to understand.

Time doesn’t stand still and in Tiger’s case he managed to finish the Masters with many wondering if and how his body will hold up to compete at the PGA in May?

.Throughout all his comments one thing that stood out is that he plans on playing the Open Championship at the Old St. Andrews on the course he won in 2000.

It’s true that watching Woods walk the course you might not know of his success but he never quit and pulled out, but rather persevered while being followed by his supporters cheering him on.

The Masters this year more than in past years was controlled by Scottie Scheffler (25) since Friday who shot a 1-under 71 in the final round finishing with 10 under.

That was three strokes ahead of second place Rory McIlroy who holed out with birdie finishing with an 8-under 64 putting him in second place at 7 under.

McIlroy managed to tie the lowest final round score in Masters history which was his eighth 64 on a Sunday with the most recent being Jordan Spieth.

Scheffler carded a double bogey on the 18th after he missed a pair of short putts along with a chip shot on hole three that set him up for the win that saw him shoot 71 in the final round finishing with 10-under for 278.

His first win on the PGA Tour was at the Phoenix Open and has won four times in the last six starts  and now has won his first major championship, the fifth player to win the masters as the world number one.

For those wondering every player who finishes 50th or better takes home a purse of at least $37,800, with this years payout of $15 million to it’s participants.

In 2021 the event paid out $11.5 million which made it the third most lucrative of the PGA’s Tour four majors behind the US Open ($12,5 million) and PGA Championship $12 million.

If for example there are any ties in the standings, the prize money will be split evenly among the tied golfers.

Should two golfers tie for second place, they would take the second- and third-place payments, average them together and split it between the two golfers.

With the spring season upon us, it’s time to get outdoors and enjoy the sunshine at your favorite course and while you might not be a “Tiger” simply spending time with “golfing buddies” makes it all worthwhile.