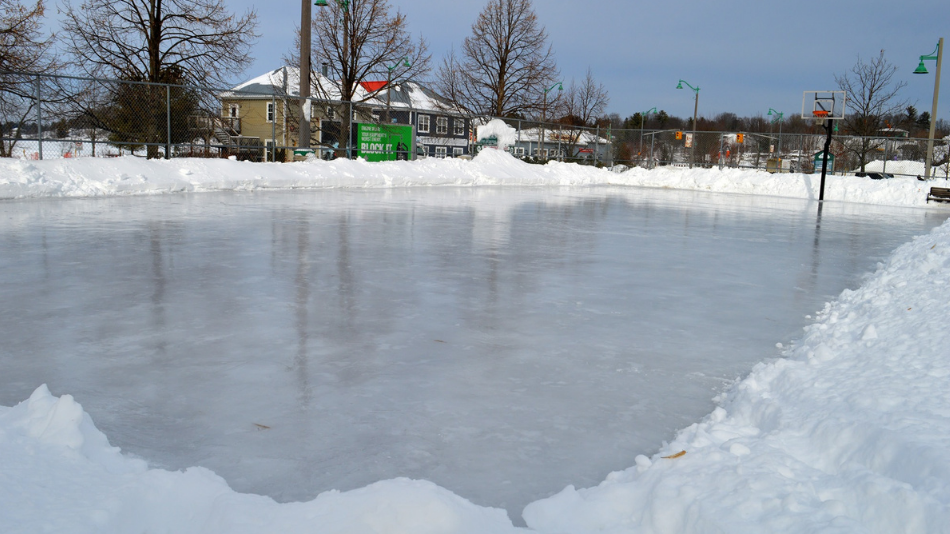 Given the recent questionable situation with Hockey Canada various groups, organizations and sponsorship partners are questioning the ability of those governing Hockey Canada.

Not only are there questions that still remain unanswered it seems apparent that no one wants to be direct and upfront with the situation that has put Hockey Canada in the ‘SIN BIN’.

Honesty pays dividends as well as embraces the trust of hockey parents from coast to coast, where we are now seeing that trust being divided.

Hockey Quebec has withdrawn its trust in Hockey Canada and the Ontario federation has asked the national organization not to recover the three dollars of registration fees from its members for the 2022-2023 season.

This is the first provincial federation to take this position against the National organization and the question remains – will others follow?

Hockey Quebec mentioned “We do not have confidence in the capacity of the federation [canadienne] to act effectively to change the culture of hockey with the structure in place.”

Canada’s Federal Minister of Sports, Pascale St-Onge mentioned “They go on to mention I think the movement to reform Hockey Canada is underway with Hockey Quebec’s decision this morning. The message that is sent to Hockey Canada executives, who cling to their position, is that Hockey Canada does not belong to them. It also belongs to its members. And everyone agrees right now that it takes a change in the culture on the hockey side, particularly with regard to sexual violence.”

Locally, I have received the following statement from the South Coast Women’s Hockey League which directly sends the point home.

The South Coast Women’s Hockey League is calling for the resignation of Hockey Canada’s Board of Directors and its CEO/President.

The SCWHL is concerned by allegations of sexual assault against members of the 2018 national male U20 team and the lack of a proper investigation by Hockey Canada, as well as a lack of transparency regarding a National Equity Fund used by Hockey Canada to settle sexual misconduct claims from the 2018 incident as well as other cases.

“The leadership of Hockey Canada has done nothing to instill confidence among its members that real change will take place,” said SCWHL president Rick Kupchuk.

“How can the players, coaches, administrators and volunteers have any confidence in the board to address the issues the organization is facing, when the board chair refuses to acknowledge there are any issues to be dealt with?”

The SCWHL is also concerned by reports that a percentage of player registration fees, including those paid by the roughly 150 women playing in the SCWHL, were allocated to the National Equity Fund, which was used by Hockey Canada to settle sexual misconduct claims.