Sportswave took a major step into the future adding to their already professional broadcast career and added a Music Concert to their list of successful events webcast to the 865 that joined in the broadcast.

The production was put on by the Seaquam Secondary Music class or better known as the Music Department under the concert direction of music director Jill Sparrow-Ng, who was accompanied by Michelle Chan also a music teacher at Seaquam Secondary.

The event was held Wednesday November 25th 2020 in a time where Covid-19 restrictions were on hold by the Provincial Health Minister Bonnie Henry, who no doubt kept a close eye on  the evenings concert as was Val Windsor, Delta’s Chairperson for the Delta School District.

From the school world wide and was a huge success for the Delta School District to show the world what talent they have and the dedication of the students, all of whom were addressed by Seaquam Principal Rick Mesich.

The Premier Concert was shown world-wide, as no audience was permitted in the building and aired throughout different time zones in the world that had parents, grandparents and other family members watching the skills they have learned to date, all excited to perform.

Seaquam’s concert consisted of students from Grade 8 to 12, all displaying their skills in the world of music, some of which might just have bright futures in the field in pursuit of their dreams when they graduate.

The Concert was set for production into four programs by the music staff at Seaquam and the hours of preparation for the broadcast and long hours were broadcast around the world by Sportswave\productions and its TV YouTube channel to send it to the world audience.

The first set performing was the Conduct Band performing three pieces A+ followed by a piece by The Beatles I want to hold your hand, and the last piece named Hollow.

The second piece of the evening was a performance by the Jazz Band called Hill Stones, followed by a marching band piece initially recorded by Moe Koffman who was born in Toronto to Jewish immigrants from Poland that saw him study music at the age of nine.

The Swinging Shepherd Blues was record in 1957 and became a hit in the United States, reaching #23 on the Billboard pop chart.

This section of the evening performances was finished off by the Theme of Mission Impossible that has the first notes of the theme played by a flute using a trill.

Musician and composer John Belezikjian was asked by Lalo Shifirin to “see what he could do with the Mission Impossible music” – as John, at age 16, auditioned to become a Hollywood music composer.

The theme has become one of the most celebrated themes in TV history, and it’s in 5/4 time.

There was another break while the third group set-up to perform with the Seaquam Choir with pieces Come Again Sweet Love, followed by When Day is Gone, and concluded by In My Lyke as they belted out some great sounds for the audience.

The final piece of the evening was performed by the Wind Ensemble Band and the pieces were in the following order Moods and followed by Autumn, Bandology and concluded with the Canadian National Anthem O’Canada to end the performance of the night.

The next broadcast from Seaquam for this musical group of talent will be on March 2nd 2021 and again Sportswave Broadcasting will be shown on YareTV to  the world-wide audience and families.

Thanks to Jill Sparrow-Ng for making this possible for the students, their Families and everyone who watched the event from around the world.

Thanks to the Sportswave “TEAM” of Matteo Angles (Technical Director), Matt Graves (Camera) and Bruce Nolte (Reporter) for all their help.

Great concert and looking forward to the next production.

Sportswave has set up a fund in memory of my Stepdaughter, Melissa Langer and designed a mask in her memory with the proceeds going to the Canadian Cancer Society.

Feel free to purchase a mask and for a small cost of $10.00, you’ll help Sportswave keep her memory ALIVE.

Please e-mail me for more info at sportswave@dccnet.com for your mask!! 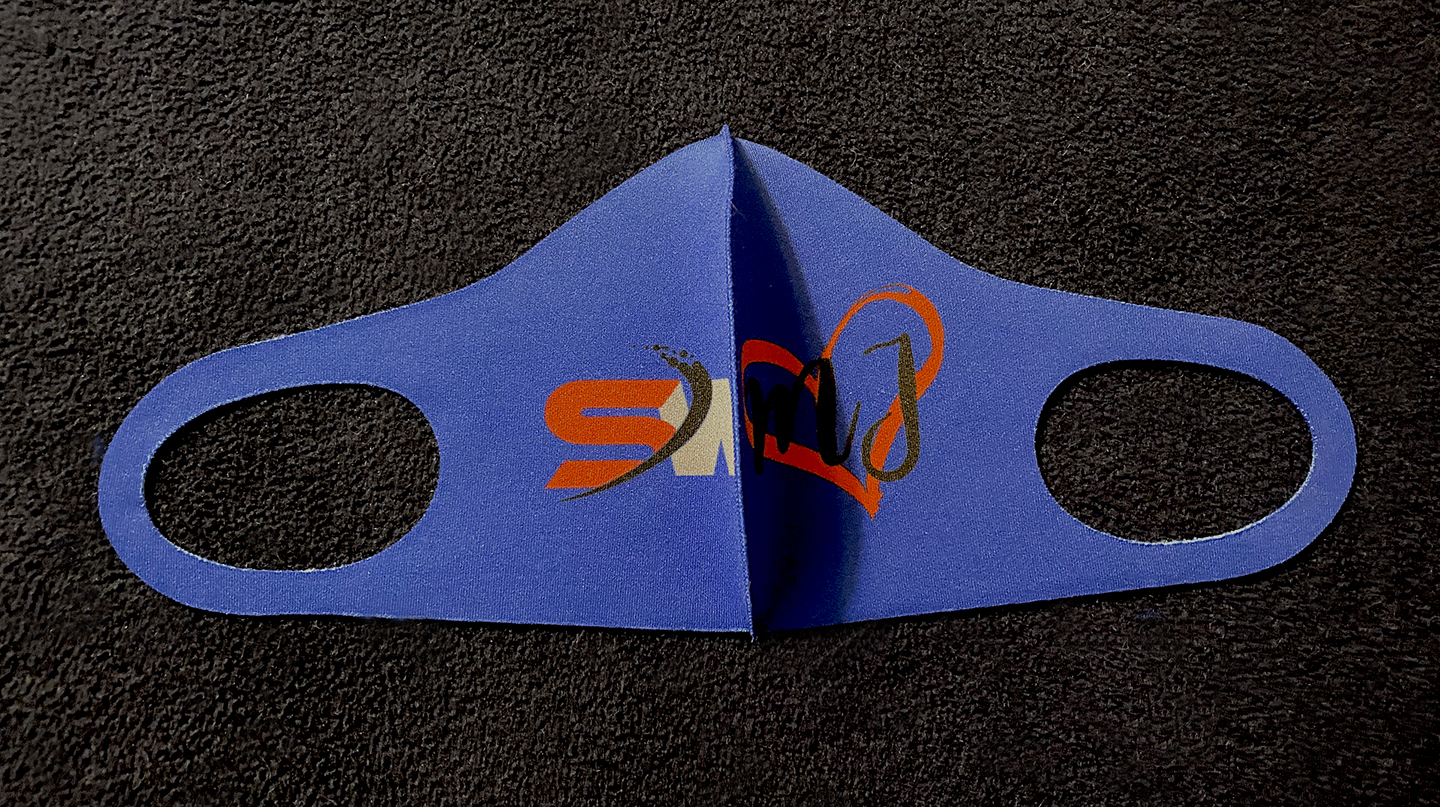