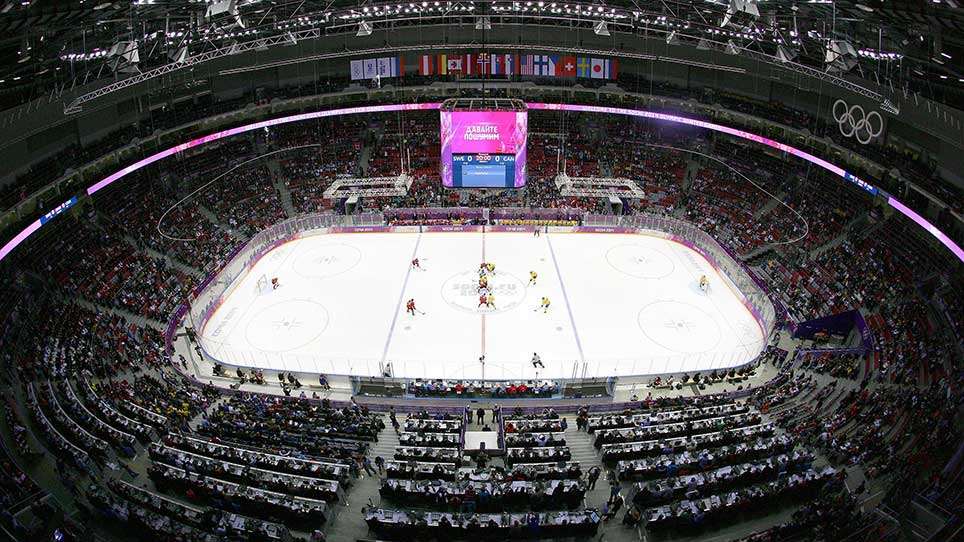 With the withdrawal of the NHL from the 2022 Olympics it’s fair to say that we’ll see a different group of players attend this year’s event in Beijing.

As we can or should expect they will all have their focus on winning the championship for their country and finally the games can possibly get back to having amateurs playing rather than pro’s.

Canada’s selection for the Men’s Olympic Coaching staff was to be led by Prince George’s Jon Cooper who will be working alongside Barry Trotz, Bruce Cassidy and Peter DeBoer along with a management team led by Doug Armstrong (GM), Ken Holland (Associate GM), Ron Francis, Roberto Luongo and Don Sweeney as Assistant GM’s.

Cooper is currently the longest serving GM in the NHL and coached at the 2018 & 2019 All-Star games, but won’t be heading to Beijing; all due to the surge of COVID-19 and the withdrawal of the NHL.

The US Olympic team was to be Minnesota Wild GM, Bill Guerin after Stan Bowman’s resignation, but again this position was also short-lived.

His promotion was initially made two months prior to the Beijing Winter Games in February and along with Rangers GM Chris Drury, the team’s assistant general manager, but again this was to be the initial plan, but again put on hold.

Now both Canada and the USA are forced to make alternative plans due to the withdrawal of the NHL from attending the Beijing games which is welcomed by for many for the safety of everyone with the league.

Hearing that the USA are planning to fill the roles of GM, Assistant GM and Coach by the mid-part of January, which might be pushing it a “tad” but somehow they’ll make it work.

We are now hearing that the NHL will not participate in the 2022 Olympic Games in Beijing and below is the statement released from Hockey Canada.

The following is a statement on behalf of Hockey Canada from Tom Renney, chief executive officer, and Scott Smith, president and chief operating officer, on the National Hockey League (NHL) and National Hockey Players’ Association (NHLPA) decision to not participate in the 2022 Olympic Winter Games in Beijing, China:

While USA Hockey is disappointed, we certainly respect the decision of the NHL and NHLPA. Regardless, we remain excited about the upcoming Olympic Winter Games and look forward to putting a team together that gives us the best chance to win a gold medal in Beijing.

With the NHL personnel we previously announced as part of our management team and coaching staff no longer available, we’ll shortly be announcing new people to fill those roles. Further, we expect to name our final roster by mid-January.

While many question the “why” this move was made simply put it was for the betterment of the league and it’s players which is or should be understood by everyone.

The overall safety of the players and coaches is most important for everyone: but one area everyone fails to look at are the officials.

One question yet answered is “Will NHL Officials be attending the Olympics or will they be those in the system?”