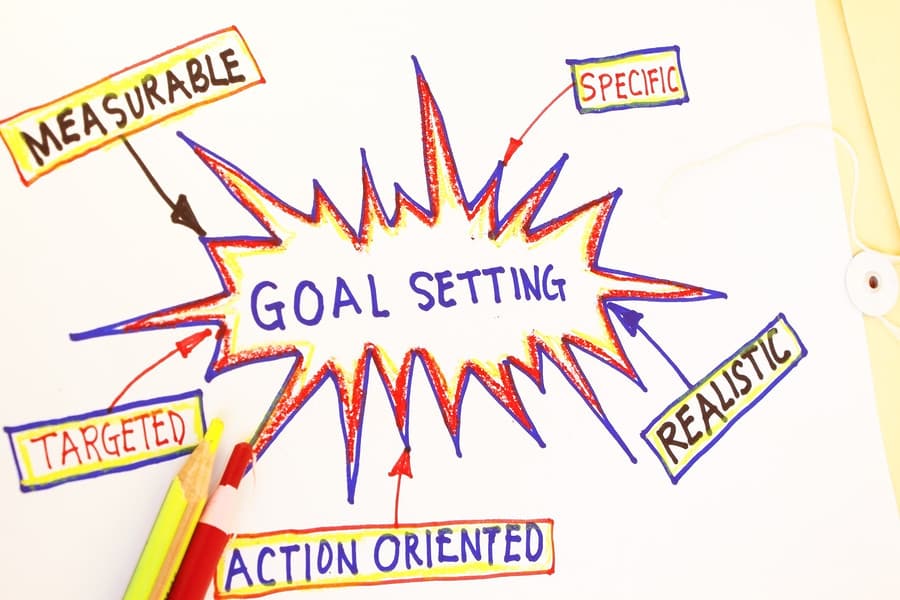 With the news of the re-signing of Bruce Boudreau for another season it comes on the same night as the Giants play game four against the Blazers who currently lead 3-1 in the series.

While some in the area are focused the BCHL are currently competing as the Penticton Vees and the Nanaimo Clippers compete for the coveted Fred Page Cup.

The Clippers enter the series with a 12-0 record, while the Vees have a record of 12-1.

That along with the NHL playoffs on the  tube makes it hard for parents to adjust their schedule as to what they should focus on and for my money; it’s to spend time with the kids as they grow up far too fast.

It all begins at the grass root level of sport and it’s fair to mention that without the true dedication by the volunteer coaches today’s youth could not reach their goals.

If we focus on the province of British Columbia and in particular the City of Delta has what is called the Delta Sports Hall Of Fame a community organization who recognizes various individual and athletes in several categories to recognize their achievements.

We have seen athletes such as Brendan Gallagher, Troy Brouwer, Jeff Francis, Jalen & Tyson Philpot, James Paxton all develop their skill to reach the pro level of their chosen sport.

Delta as with other areas of the province rely on the support of the unsung hero’s to make their community safe and fun for the future generation of their community.

Pro athletes get their start in your local parks or rinks and while not all make the pro level they are not only learning about sport, but life skills as well as how to be a better human, which I am sad to say is missing  in today’s world.

Sport is a way of socializing and while some only focus on one sport they have a greater risk of having sports burnout which can lead to areas of anxiety, depression which include stress.

The latter is one area that we should focus on as having a life with stress can have some turn to issues which include drug and alcohol usage and sad to say even self-harm such as suicide.

These alone are reasons that if you focus on one specific sport, it should be weighed against playing various sports when making decisions regarding any sport participation.

The youth of today grow up far too fast and before you know it they are young adults with families of their own wanting to  teach their children what sportsmanship is about, so it starts at an early age.

Delta has a successful program called KidSport and as they mention on their site they provide grants to help cover the costs of registration fees so that all kids aged 18 and under in Delta can play a season of sport.

In addition they accept applications and administer grants of up to $500 per child per calendar year, for kids who live in Delta.

We watch sport and at times our emotion gets the better of us when we take sport out of the game and only focus on winning showing no remorse to anyone you direct abuse at.

Namely this involves the officials in all spots who are often young persons who are involved in a sport they enjoy and are able to make a bit of money at.

Not everyone will make it to the pro level of sport and regardless if you play, officiate, coach or are a supportive parent, let the kids be kids and have fun at the early stage of his or her life.

One could say that kids might develop skills faster, but if you’re realistic it’s fair to say that they run a far greater risk for physical injuries, fatigue, mental exhaustion and burnout.

Some feel that if you have your son or daughter focus on one specific sport that they will have a better chance playing either college or pro, but you should remember that only a small percentage of student athletes ever make and play those levels of sport.

Playing various sports offer the following reasons you will be a better athlete which are listed below: