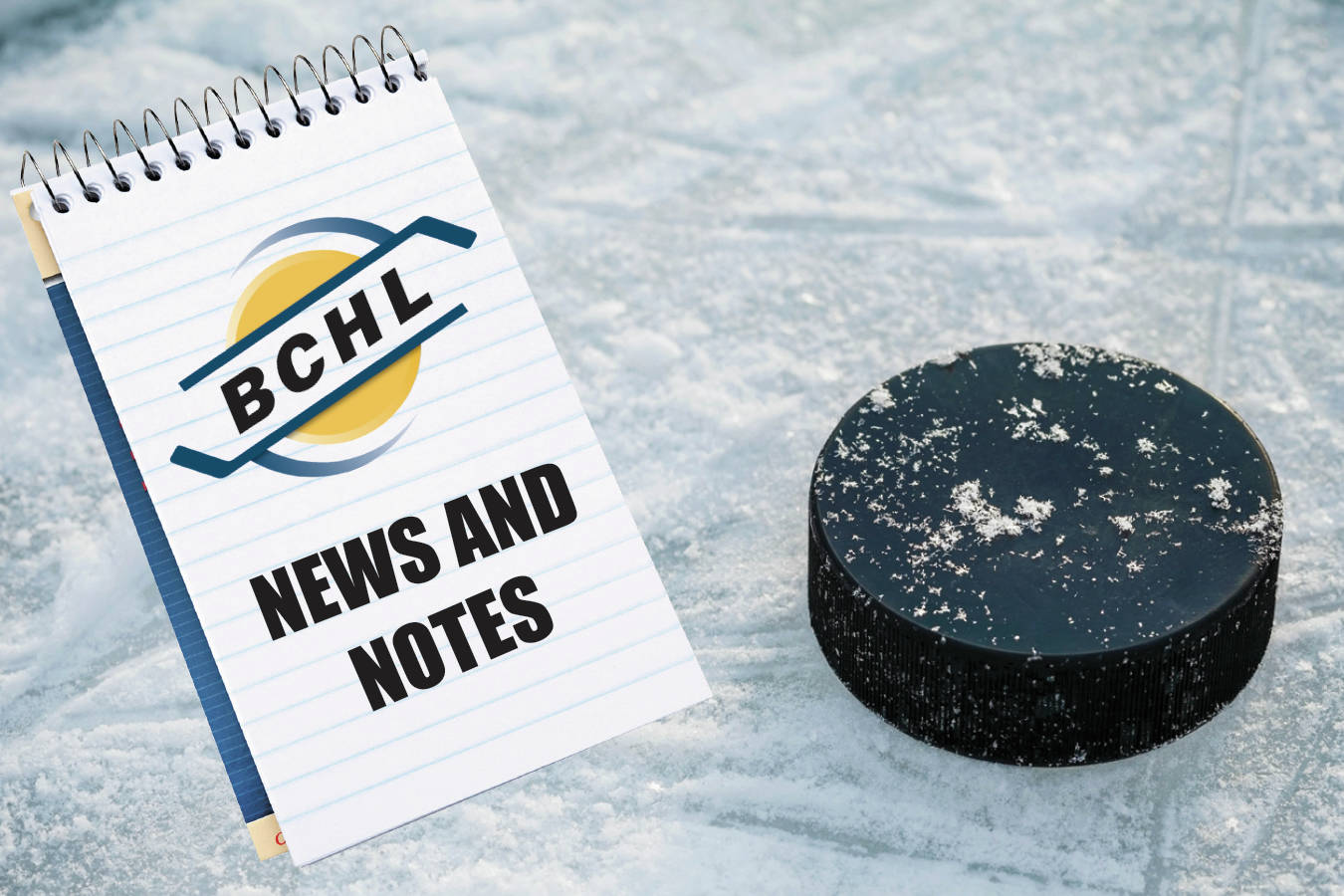 With various hockey organizations and associations holding their AGM’s we recently received the notice below from the BCHL and wanted to share.

Thanks to the BCHL Jesse Adamson Manager, Communications & Events for the press release.

The BC Hockey League held its Annual General Meeting May 26 and 27 in Salmon Arm, B.C. The league’s Governors discussed and approved several initiatives regarding league standards, events and a wide variety of other topics.

At the league’s October Governors meeting, the Board voted in favour of adopting a scorecard to measure the current standards across the BCHL.

2022-23 will be the first official year of the scorecard being implemented and each team will be required to reach a certain level by the end of year four.

“The league standards scorecard acts as a way for each of our 18 teams to recognize their individual strengths and weaknesses and to work towards making improvements that will ultimately benefit their organizations as well as the league as a whole,” said Hebb. “It’s hard to gauge progress without measurables and this scorecard will provide that tool to each team and help guide their effort and resources towards improving their franchise.”

As part of the four-year plan, the BCHL will eliminate player fees across the league by year four. Another requirement will be to install video review in all arenas.

The Chilliwack Chiefs adopted video review last year and a number of other teams are set to introduce it for 2022-23.

The Board of Governors approved a five-year strategic plan for BCHL events, starting with the 2022-23 season.

The league’s slate of events for next season includes the BCHL Showcase, the Road Show, the Top Prospects Game and the 60th Anniversary outdoor event, scheduled for January 2023 after it was postponed last season.

“The goal of our league events is to increase exposure for our athletes, while driving league business at the same time,” said Cocker. “We have held successful events in recent years, including the league Showcase last fall and the Road Show in Kitimat the year prior, but we believe they have much higher potential and our events strategic plan will help guide us there.”

The Governors also voted in favour of adopting an official policy to allow BCHL athletes to report any type of abuse, harassment or discrimination they may incur while playing in the league.

As part of the policy, the league will appoint a Safe Sport Officer who will be on call and act independently from the BCHL and its teams.

At the team level, each organization will introduce an Athlete Advocate who will act on behalf of the players.

Players will be able to report any incidents to either the Safe Sport Officer, the team’s Athlete Advocate or previous reporting avenues already in place.

“The safety of our athletes is at the forefront of all that we do,” said Cocker. “We have made strides in recent years to protect our players on the ice, but they need to be protected off the ice as well.”

The BCHL created the policy using the Sport Dispute Resolution Centre of Canada (SDRCC) as a resource.

Part two of the BCHL AGM recap will be published tomorrow.