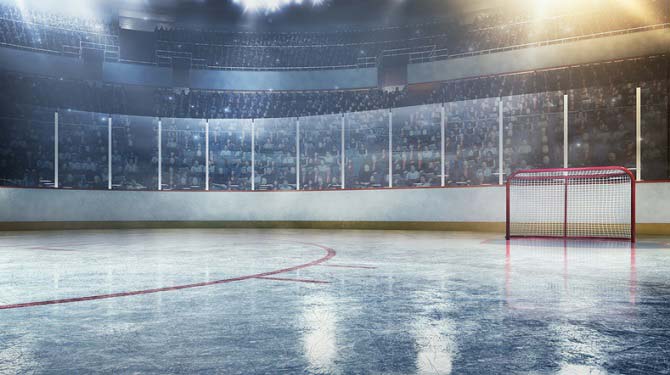 For every sports team or league changes are a way  in which to grow their game and this is no different with the BCHL.

Their product both on and off the ice continues to grow as they manage to send players to a higher level of the game in hopes of helping them achieve their dream.

Locally in the lower mainland we have seen the PJHL increase their game schedule from a 44 game season to playing 48 games in the season.

While this is a significant increase; another topic of conversation is if the league plans on adding an additional team in Port Coquitlam, bringing the total number to 14.

This subject came up after the opening of the newest sports facility in Port Coquitlam which is home to the Port Coquitlam Saints in the  BC Junior A Lacrosse, but any addition is clearly an executive decision!

The BCHL is dealing with various issues over the past seasons in hopes of making Junior hockey in Canada more exciting for the fans.

The BCHL recently put together a “game plan” with their sights set to improve Junior hockey which was entitled Modernizing Junior Hockey in Canada.

Thanks to the BCHL for the press release and enjoy the read and feel free to offer your thoughts on this topic.

It has been sent to Hockey Canada

The BCHL is entering it’s sixth decade of operation and is the best it has ever been at helping 16-20 year old athletes pursue a junior hockey career in  Canada and beyond.

This success has been achieved despite certain systemic barriers that need to be addressed through the revision of the  current Canadian Development Model.

The BCHL operates in a system that penalizes elite players for choosing to play college-tracking junior hockey, instead of Major Junior in their home country.

Our development model penalized players by placing discriminatory regulatory restrictions on their movement and participation in Canada.

This forces many players into decisions to leave the Canadian system entirely.

While the rules were likely devised with good intentions, they are proving to be unfair to some of our best young athletes, their individual development, and their families.

These regulations do not recognize the changing development patterns that have emerged since they were written 17 years ago, including the significant growth of leagues like the BCHL that have invested in an athlete-centric path.

This paper outlines where the system has failed and how we can better develop these players in Canada.

It is important to note that the writing of this white paper is not, in any way related to the recent crisis surrounding Hockey Canada.

Our position was tabled with Hockey Canada long ago and has been ignored.

However, given the appointment of  a former Supreme Court of Canada Justice Thomas Cromwell to perform an independent review of Hockey Canada’s governance structure, the BCHL believes its long-held concerns are relevant to this review.

Our objective is to have a  frank, open and constructive discussion on the future of college-tracking junior hockey.

Hockey Canada should support the path that has been created by college-tracking junior leagues, even though it may not fit the ideals of the CDM.

We are calling for a thorough discussion on the state of junior hockey in general and, specifically, supporting the path to college for Canadian athletes.

BC Hockey and the Governance Review Committee overseeing the examination of Hockey Canada’s structure and leadership.

The document addresses the following sections of the committee’s Terms of Reference:

Section 4: Is the Senior Management Team properly structured and constituted to oversee the operations of Hockey Canada, from the grassroots level to the high-performance level?

Section 5: In the area of governance, are there any other recommendations for actions that the Board of Directors and senior management could take to improve the confidence Canadians have in Hockey Canada?