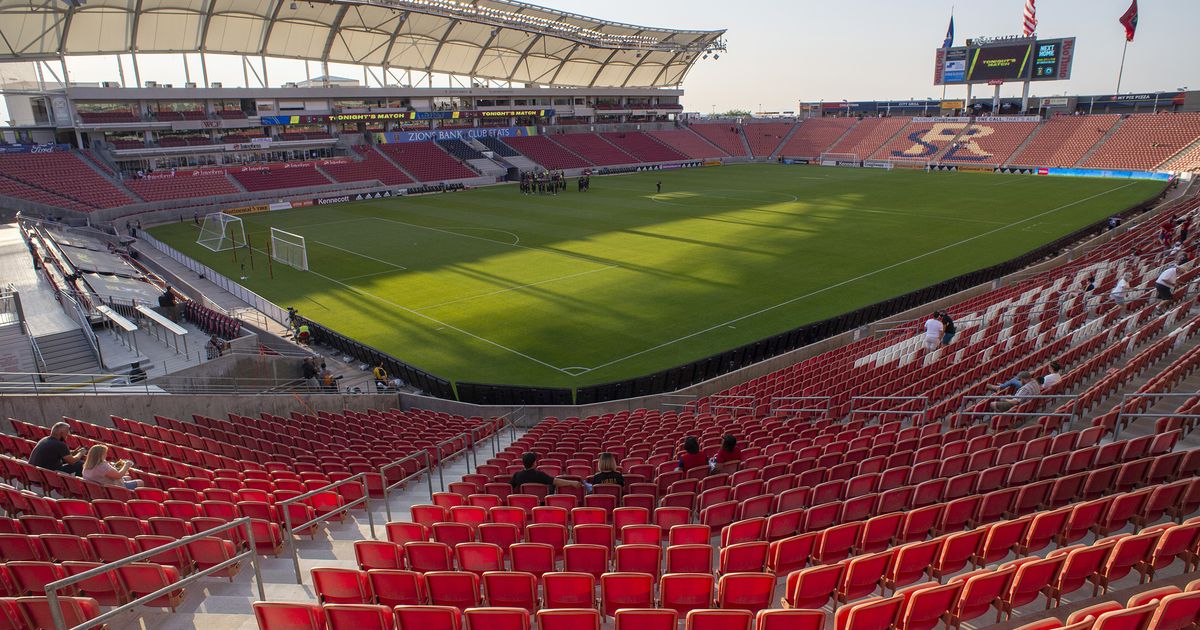 On the pitch we are hearing that the Vancouver Whitecaps FC officially announced that Caps home matches in July will be played at Rio Tinto Stadium, Sandy, Utah.

While we also are hearing that the match originally scheduled for Wednesday, July 21 against Houston Dynamo FC has been moved to Tuesday, July 20 at Rio Tinto Stadium.

Axel Schuster, Whitecaps FC CEO and sporting director mentioned “We are very encouraged by BC’s Restart plan, the declining COVID-19 cases and hospitalizations, as well as the strong response by British Columbians to getting vaccinated.”

He continued “As more and more Canadians get vaccinated and case counts continue to drop, we can see the light at the end of the tunnel. We have been away from our city and our supporters for far too long and are optimistic we will once again be back home playing at BC Place this summer and we are very thankful to the entire Real Salt Lake organization for hosting us during this period. “

As with all teams, minor and pro alike, they are all working extra diligently with Government officials regarding the border restrictions, public health authorities, and the MLS to be able to return on a moment’s notice.”

The entire ’Caps team in Utah – players, coaches, and support staff – have all received their two shots and will be considered fully vaccinated next week. To learn more about vaccinations visit This Is Our Shot and to register in British Columbia visit gov.bc.ca.

Following the FIFA international break from May 31 to June 14, Whitecaps FC resume MLS regular season play as the road side against Real Salt Lake on Friday, June 18. Kickoff is at 7 p.m. PT at Rio Tinto Stadium – watch live on TSN and listen on AM 730.

Thanks to the Vancouver Whitecaps FC media department for the info.

We look forward to having the team return home to BC Place.