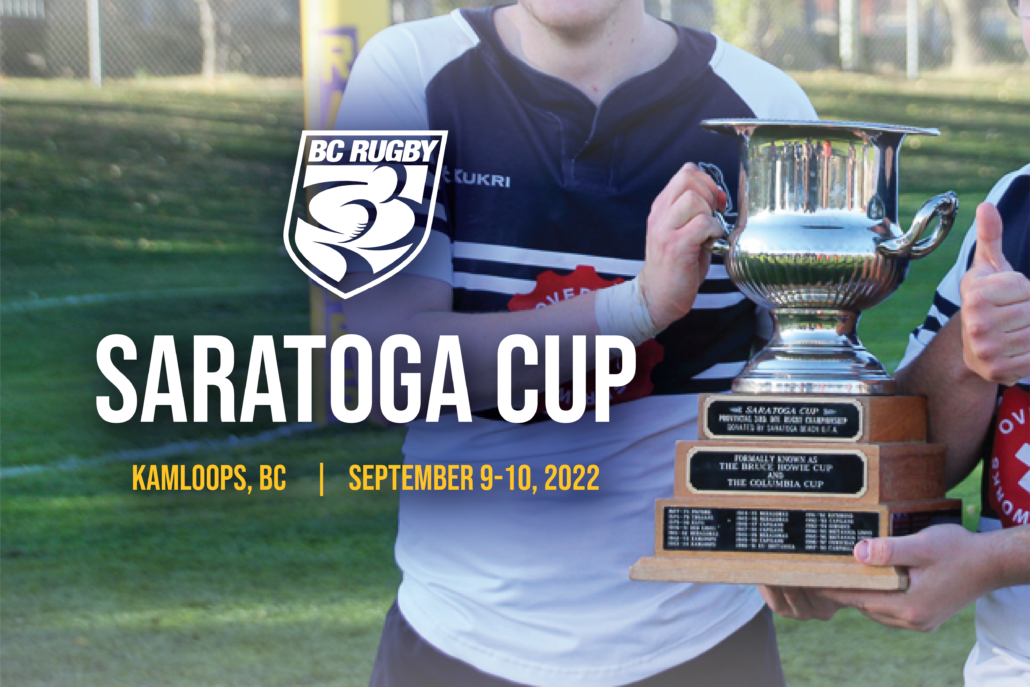 We recently made mention of the upcoming Rugby 7’s that are coming to Vancouver in the early spring, which continues to be a sell-out event each year.

While this happened earlier in the fall, it was just sent to us from a Rugby fanatic who wanted us to help promote this for the sport and “thanks” for sending it to us.

The event is held over a two day period at Exhibition Park which is the home field of the Kamloops Rugby Club for the past few years.

Why is the question that many ask and when you get down to the basic’s it’s all about the behind the scenes hard work promotion by the media company.

Not only is this a fan favorite, other sporting events in the area could clearly learn from this one single event alone.

Not only is this sport grabbing front and centre in the spotlight we are hearing that this year saw the first Women’s Championship in the event’s history played in the Rugby 7s format.

An event that was played in Kamloops was started as the women kicked off Pool matches which was to determine Sunday’s semi-final seedings on Sunday.

The event began with two action packed days as the host Kamloops squad managed to go unbeaten over the weekend knocking off Terrace RFC 26-15 in the final.

This was the first side to lift the new Women’s Saratoga Cup. Elk Valley RFC who managed to claim a 39-0 win over Kelowna Crows wrapping up the third place spot in the competition.

The Men’s side of the competition saw the defending champions Rocky Mountain Rogues continue to dominate by a championship 24-5 win over Terrace Northmen as they head home (Cranbrook) for the second year.

This event known as the Saratoga Cup brings BC clubs from various regions of the province from north-west to south-east also being one of the more popular events in the BC Rugby calendar.

The championship Saratoga Cup brings teams from three far extended regions: the Okanagan, the Kootenays as well as the Interior.

A full round-up of the weekend’s matches can be found below.

Special thanks to the Kamloops Rugby Club hosting this event, which include Officials, Coaches, Team Staff, Therapists.

In the end it was the volunteers or as we call them “the unsung heroes” who made the tournament go off without a hitch.

BC Rugby Girls Can Rugby Initiative