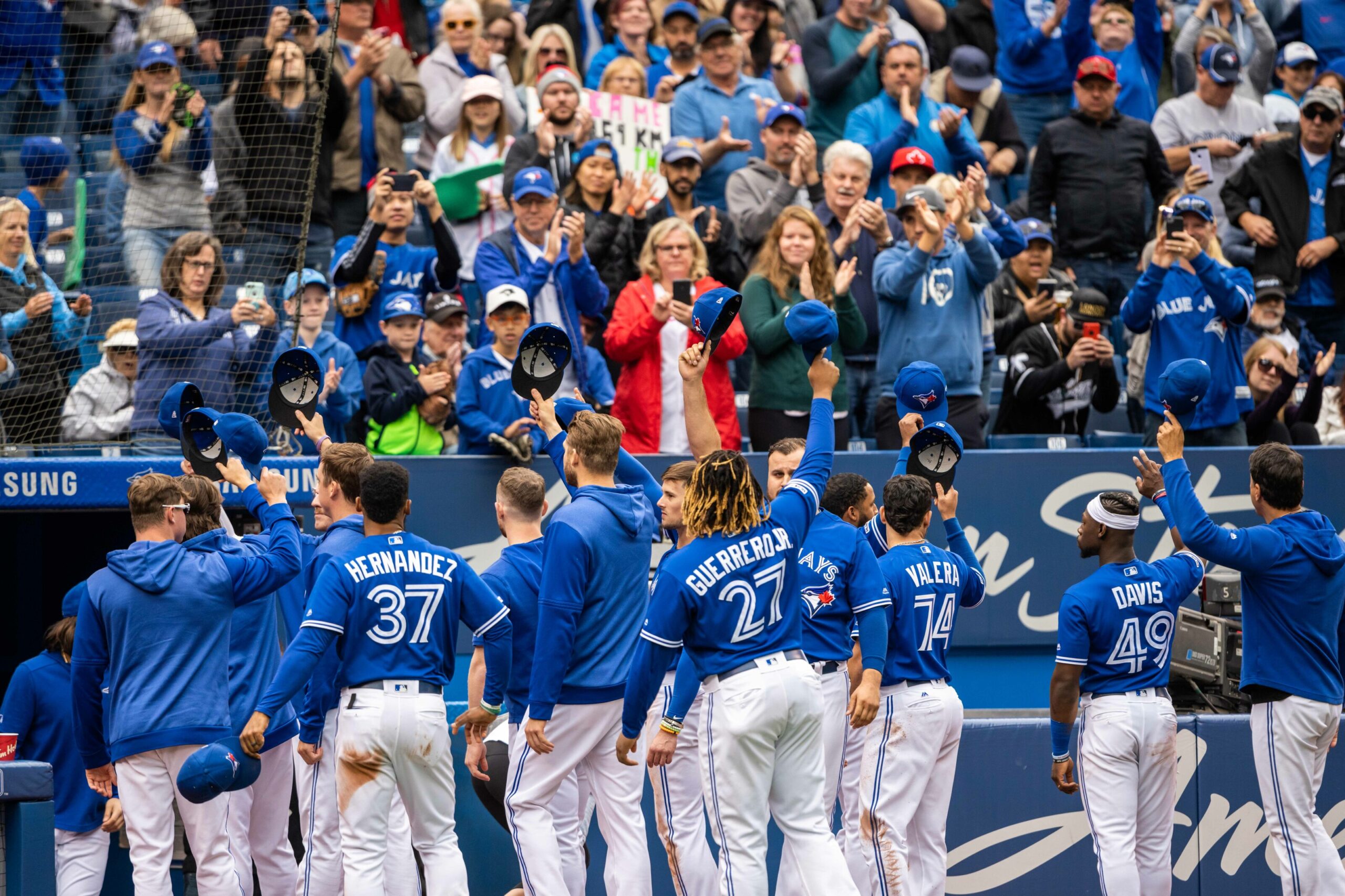 Close only counts in horseshoes when you are playing any sport and even then you are unable to pull out a win.

This is only the nature of sport and while the world slowly returns to some type of normality in all areas many were glued to the “set’s” watching the Jays to see if they were able to make the postseason.

It’s not bad if fate is in the hands of the team alone, but when you have to rely on other teams to see if you advance, that’s when the season comes up short.

Such was the case of the Blue Jay’s on their final day despite their impressive 9-1-win season that all came crashing down and was derailed by the win/loss record.

Following their impressive 12-4 victory sweeping the Orioles in the regular-season-ending three-game series on Sunday, fate was against them.

Despite the win they were focused on various television sets in the clubhouse as they watched the Red Sox go up 7-5 in Washington against the Nationals.

Jays outfielder George Springer told the media “You don’t ever want your fate in the hands of somebody else,” given the fact that he had hit a pair of homers, including a grand slam in the third putting his team up 9-1.

The Jays who went 91-71 this season were in desperate need of a win and a loss from either the Red Sox or the Yankees to make it to an American League wild-card tiebreaker game.

The Yankees on the other-hand went 92-70 in their home game against the AL East division-winning Tampa Bay Rays, while the Red Sox were 92-70 were trailing 5-1 after five but thanks to a two-run homer by Rafael Devers’ in the final inning  put any hopes for TO to advance until next season.

Toronto opened Rogers Centre allowing 29,942 and all were allowed to stay and watch the final inning of the Red Sox game on the scoreboard.

Conceivably there was a slim chance of a possibly four-way tie, but the Mariners (90-72) lost their season final 7-3 to the Angels at T-Mobile Park three hours south of Vancouver.

The Yankees will face the Red Sox in the AL wild-card game at Fenway Park on Tuesday.

The Blue Jays’ chances were hurt when they dropped two of three games at home to the Yankees to begin the season’s final week.

Charlie Montoyo, Jay’s manager, reflected on the strange season mentioning that they were forced to play home games in Dunedin, Fla. and Buffalo in the first four months was the main difference for not advancing.

Playing at Rogers Centre saw Toronto go 25-11 at home since returning home in late July, while going 22-9 overall in September and October leading the AL in that stretch.

Montoyo mentioned “They gained a lot through these games and they were in what were noted as must-win games.”

To no real surprise it was Vladimir Guerrero Jr. who hammered a two-run shot in the second for his AL-leading 48th long ball, while setting a record for homers in a season for a player 22 years or younger, passing the previous record of 47 set by Eddie Mathews in 1953.

It should be noted that he (Guerrero) won the AL batting title with a .311 average and the league’s homer crown, finishing second on the team with 111 RBI, five behind Teoscar Hernandez, who knocked in Guerrero and Bichette in the fourth inning.

Marcus Semien hit the Blue Jays’ fourth and final homer in the finale, giving him 45 on the season.

Guerrero and Semien both became the sixth pair of teammates in MLB history to each hit 45 or more homers in a season, and the first since David Ortiz and Manny Ramirez were with the Red Sox in 2005.

Semien (31) and starter Robbie Ray are two Toronto players eligible for free agency in the off-season.

Let’s not forget that living on the west coast has allowed us to watch some of the current stars who were playing with the Vancouver Canadians at Nat Bailey Stadium.

Feel free to catch various sports on SportswaveTV on Youtube.