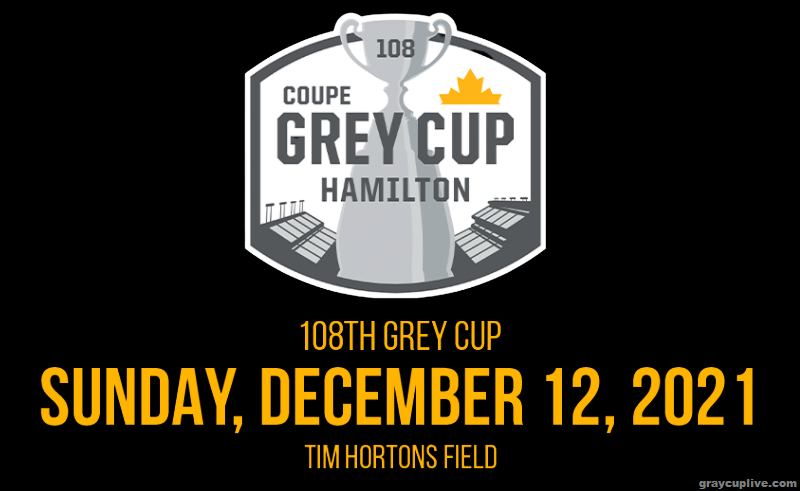 Hamilton solidified their place in this years 2021 Grey Cup Championship with a 27-19 win over the Toronto Argonauts in the Eastern final, now setting their sights on the defending League Champion Winnipeg Blue Bombers.

The Bombers advanced in a heated match-up against their rival Saskatchewan Roughriders by a margin of 21-17; and while the weather was cool, tempers were heated more than on one occasion.

The West final was nothing more than a game of turnovers, fumbles filled with momentum swings that was dominated by Bombers Andrew Harris  who was playing in his first game back from an injury.

This year’s championship will be the first since Covid-19 with the last championship played November 24th, 2019 that saw the Bombers defeat Hamilton by a 33-12 margin that was played at Calgary’s McMahon Stadium

The Bombers finished the regular season with a record of 11-3 -0 after an O/T win over Calgary by a 33-30 in the semifinal match-up.

The Bombers defeated Hamilton at McMahon Stadium in 2019 in front of 35,439 fans making this the clubs first title since November 25th 1990 with an impressive 50-11 over the Eskimos.

Halftime is the Canadian group the Arkells