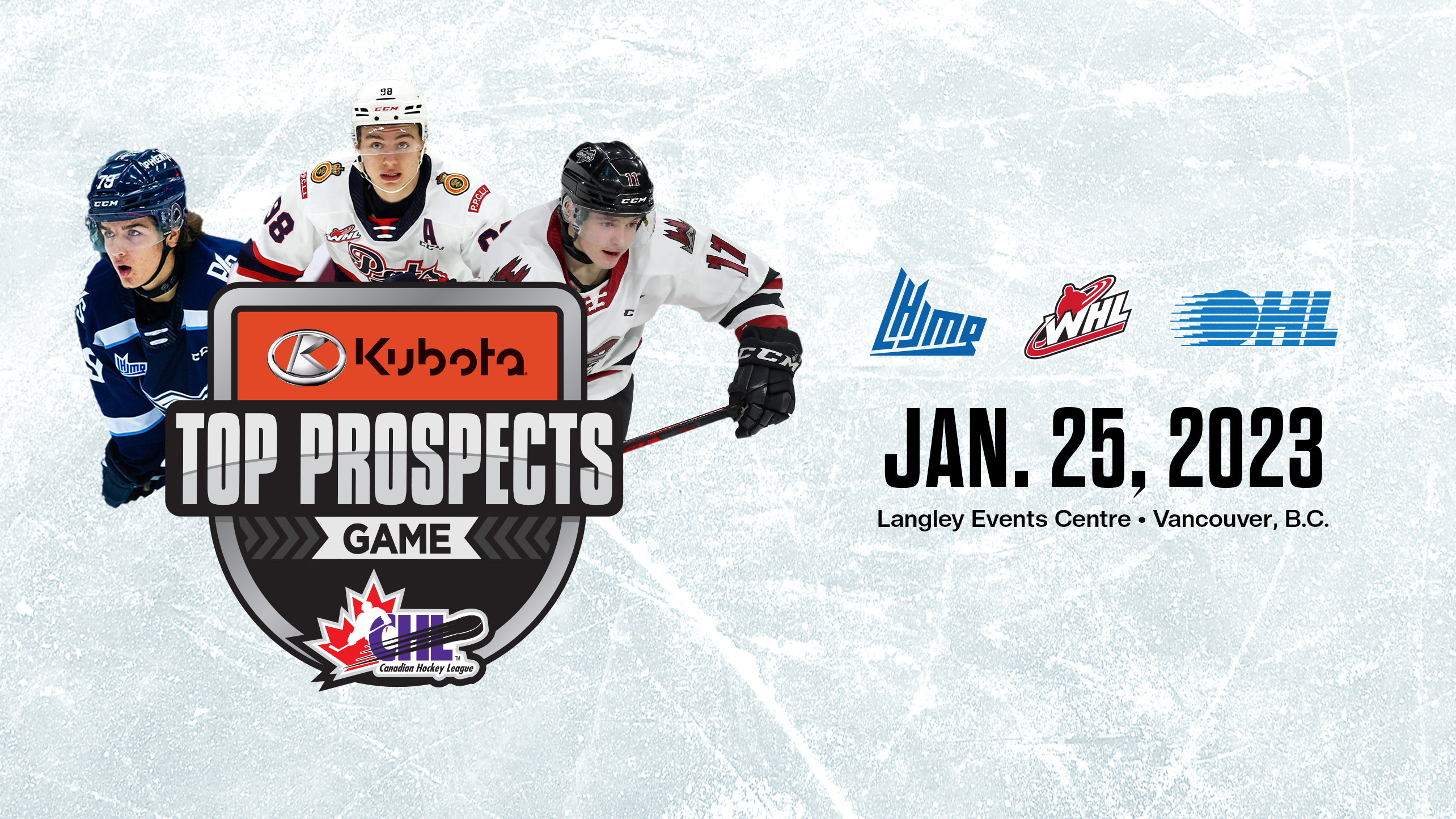 As with any team the season wouldn’t be complete without some additions to any team regardless of the sport.

The Giants are set to kickoff the season in just over 24 hours with minor tweeks being made to the opening line-up dressed.

Some are surprised with the move, while others are never shocked with any player movement after training camp is completed.

In a recent press release sent out from Jamison we hear that Giants GM Barclay Parneta announced that they have acquired a third-round draft pick (2023) from the Lethbridge Hurricanes in exchange for 2002-born forward Cole Shepard.

In his WHL career, he has 49 points in 78 games. Shepard was originally drafted by Vancouver in Round 2 of the 2017 WHL Prospects Draft.

Also received the following from Jamison, which is appreciated.

The Canadian Hockey League announced today that the Vancouver Giants and the Langley Events Centre will host the 2023 Kubota CHL/NHL Top Prospects Game on January 25, 2023.

Top Prospects Game showcases the stars of tomorrow, while the coming NHL Draft class promises to be a strong showing for our league, headlined by a hometown hero and fan favourite in Connor Bedard of the Regina Pats.”

The 2023 Kubota CHL/NHL Top Prospects Game marks the 27th showcase and the third time the event will be held in the Vancouver market following previous games in 2005 and 2016.

In all, 12 players from the Giants have participated in the showcase, most recently Justin Sourdif in 2020 who was later selected 87th overall by the Florida Panthers in the 2020 NHL Draft.

“The Vancouver Giants are very excited to host one of our nation’s premier hockey events and showcase the elite prospects of junior hockey in our state-of-the-art facility at the Langley Events Centre,” said Dale Saip, Senior Vice-President, Vancouver Giants.

Since its reintroduction as the CHL/NHL Top Prospects Game in 1996, the event has featured 15 players who were later selected first overall in the NHL Draft.

Jagger Firkus (Team White/Moose Jaw Warriors) and Shane Wright (Team Red/Kingston Frontenacs) were named Players of the Game and were both later selected by the Seattle Kraken in the 2022 NHL Draft.

In all, 38 players who competed in the 2022 Kubota CHL/NHL Top Prospects Game were chosen in the 2022 NHL Draft headlined by Wright at fourth overall.

More information about the 2023 Kubota CHL/NHL Top Prospects Game including team rosters and coaches will be announced at a later date.

Tickets to the 2023 Kubota CHL/NHL Top Prospects Game will be available to the public in mid-October.

To receive ticket and event information once available visit chl.ca/2023-top-prospects-information.