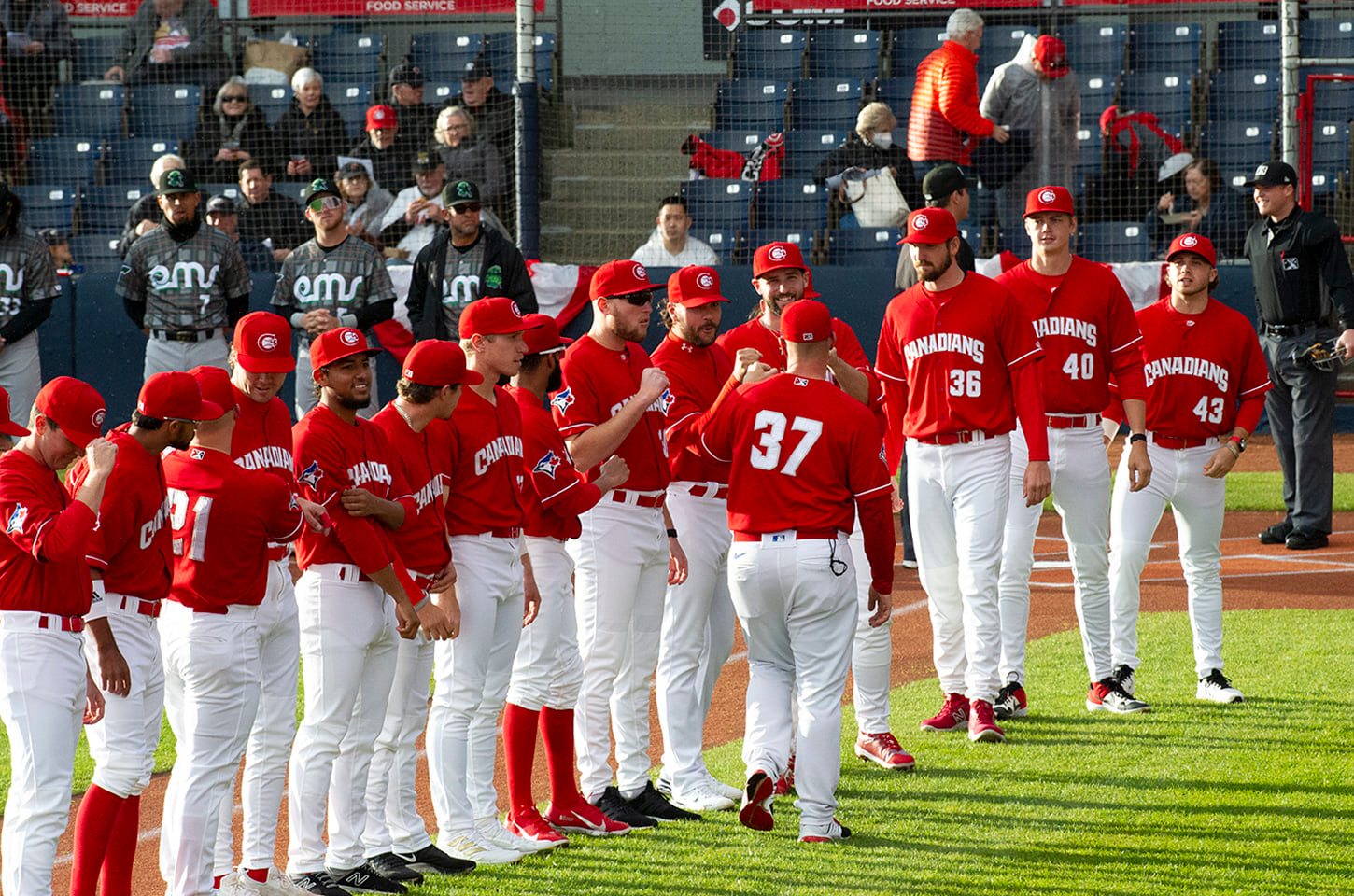 For those who have never made it to Nat Bailey Stadium in Vancouver you’re probably missing out on the best kept secret in Vancouver.

We have been able to watch the Vancouver Canadians for well over twenty plus years and each season offers an exciting evening of ball for everyone in attendance.

It was originally called the Capilano Stadium and known as the home to the Vancouver Capilanos and later named Nat Bailey stadium in 1978 after Vancouver’s restaurateur Nat Bailey.

The prestigious recognition was given by the Vancouver Heritage Foundation and is known as the “Place that Matter.”

This is on a plaque which commemorates its stature in the City of Vancouver.

The C’s as they are commonly known to ball fans are affiliated with the Toronto Blue Jays and managed to win their fourth straight title while in the Northwest League.

Rumor has it that Vancouver icon and hockey superstar Fred ‘Cyclone’ Taylor wanted to turn the stadium into an outdoor skating rink in the winter months.

With the World Series currently being played it’s only fitting that we are hearing that the C’s have their first game scheduled for Friday, April 7, 2023.

This will be the first of 66 home regular season games for the second full year of ball which again features a “six on, one off” that has Monday as league-wide days off.

Two teams will go head-to-head for six consecutive games Tuesday through Sunday with all game times and promotions announced in the coming months.

Last season the C’s started on the road and in 2023 the C’s begin their third campaign as the High-A affiliate of the Toronto Blue Jays with nine consecutive home games April 7-16.

That homestand – split between three games with Spokane (Rockies) and six with Tri-City (Angels) – is the first of 16 April games at The Nat.

They will end the month with a rematch against Eugene who were the 2022 Northwest League Championship the eventual champs, arrive in Vancouver April 25-30.

In May, the C’s are home for all of eight games – May 9-14 against Everett (Mariners) and May 30-31 for the first two of six with the Emeralds. 14 home games are on the slate for June, including a series with Spokane that begins June 27 and ends with Canada Day Weekend July 1-2.

July is the least busy month of the year for the Canadians. 12 road games and the four-day respite that coincides with the MLB All-Star Break have the C’s home for only 11 games, a crucial stretch that could lay the foundation for a successful late summer sprint that features 15 home games in August.

Nine of those games are part of the only two-week homestand of the year; the C’s won’t have to head south of the border between August 22 and September 3, the final regular season home game in 2023.

They will wrap up their chase for a second consecutive postseason berth with six games in Pasco, WA against the Dust Devils September 5-10.

Thanks to the Vancouver Canadians for the press release.

Last but not least lets not forget the Fourth Inning Sushi race which apparently is one of the more unique traditions in sport.

For those who have not witnessed this, the race has three mascots all  dressed as different Japanese cuisine elements race against each other.

They are known as Ms. B.C. Roll, Mr. Kappa Maki, and Chef Wasabi who compete for the title of fastest sushi racer.