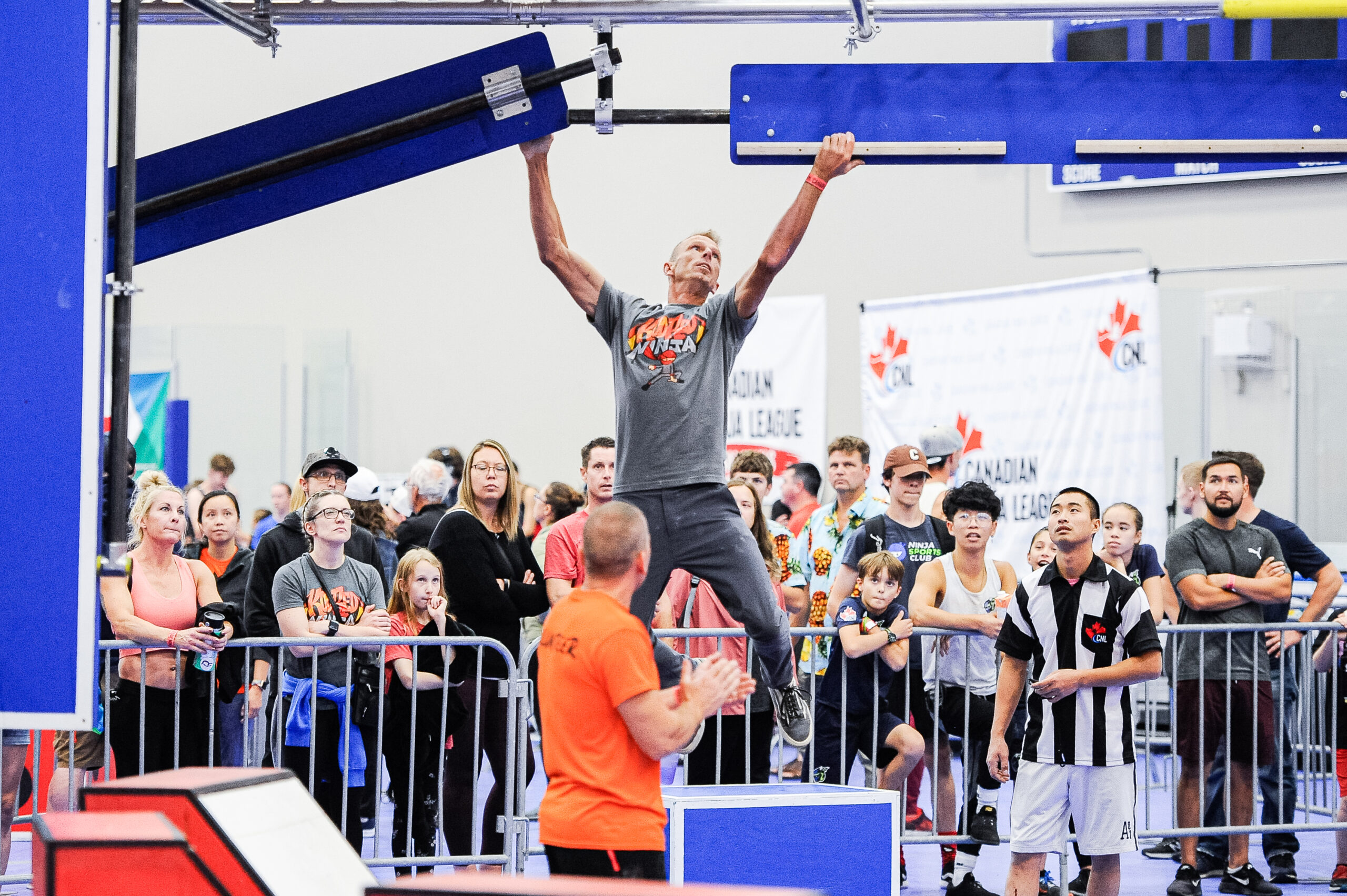 In working to keep up with the various sporting events in the Lower Mainland we received the following press release on the event over the weekend.

Two hundred and 45 competitors – as young as six years old up and all the way to adult professional divisions – from four different provinces battled for not only national bragging rights, but also for coveted berths to the 2023 World Ninja League Championships set for Greensboro, North Carolina.

This is the third year for the Canadian Ninja League, but the first time they have hosted a full national championships, and Ryan Chow was thrilled with the weekend.

“What a fantastic weekend this was,” said Chow, the co-founder of the CNL alongside his brother Michael. “This is a massive steppingstone for our sport, and we are looking to grow this even more.”

There were three different rigs for the competitors, each specially-designed for the different age groups and genders.

“Every single time you host an event, the kids surprise you. You put these meticulously hard challenges in front of them and parents tell you they are not even possible, but time after time, the kids come out and prove everybody wrong,” Chow said.

The weekend would not have been possible, however, without the massive number of volunteers.

“It takes a village to do something like this,” he said of the swarm of volunteers, which exceeded more than 100.