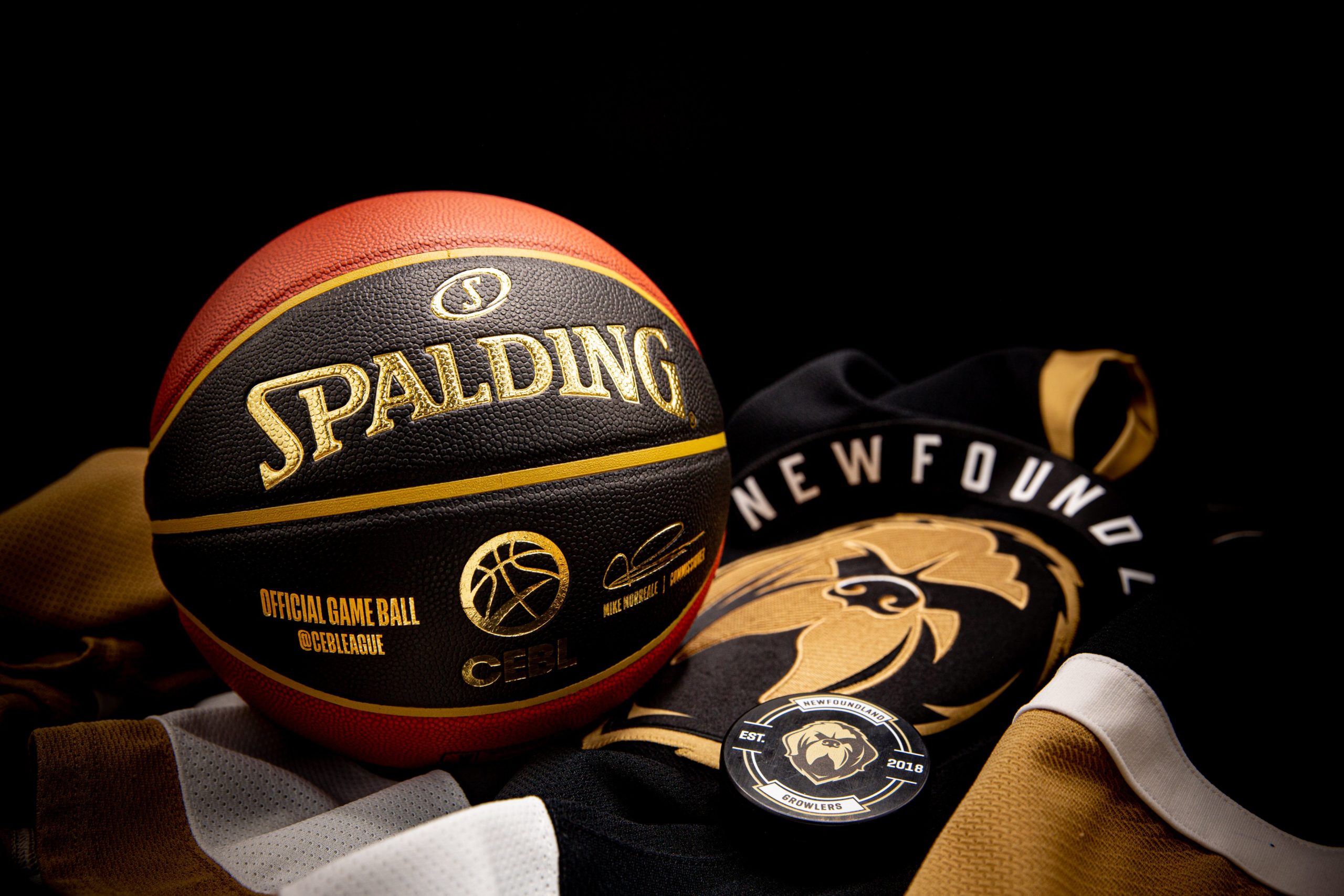 If you’re wanting to catch some exciting professional basketball it’s a must for you to catch a game or two at the LEC in Langley.

The Bandits recently made the move to Langley from Abbotsford for various reasons and regardless of the reason, you’ll be entertained by the talent level on display.

Recently the Bandits hit the hardwood taking on the Niagara River Lions who pulled out an impressive third and fourth quarter to pull off a 102-99 win.

Following the game they had an on court meet and greet with some of the fans which is always a fan favorite for the youngsters attending the game.

That was short lived as the Bandits were off on a late evening flight to the East Coast to face the Newfoundland Growers for the first of a three game road trip.

The road trip consists of visits to Newfoundland, Ottawa and Montreal before returning home for a Friday night tilt against the Guelph Nighthawks with the tip off set for 7 pm.

Not only playing on the east coast, it’s the time change that can take it’s toll on everyone

They managed to hit the hoops for a fast five points lead with points from James Karnik and Shane Gibson jump shot romping to a 7-2 lead.

Of course playing on home court the Growlers had other ideas putting Blake Francis in the line-up that saw him hit for a three pointer which kick started the Growlers.

The second quarter was quickly started with Malcolm Duvivier knocking in five points cutting the lead to one only to have the Growlers sparked by the home crowd.

Terry Thomas managed to sink key baskets as the Growers managed to grab their largest lead (34-25) with only 5:18 left in the second quarter.

Bandits Klassen sank a floater with a 14-6 second quarter scoring run but it was Alex Campbell and Karnik who were contributors with Klassen being the spark plug of offense.

Sampson had 14 points at halftime and Francis followed with 10 points on 50 per cent shooting. Newfoundland led the Bandits 40-39 going into the break.

After a first half of runs, Karnik and Sampson sparked a back-and-forth third quarter. Neither team was able to go on a big run as the lead changed four times in the first five minutes from Newfoundland’s lead at the half. At the end of the third quarter, the Bandits led 67-60.

The Bandits opened the fourth with five from Gibson pushing their lead to 12 only to have the Growers grab a trio of threes cutting the lead to three with 7:20 left in the fourth.

As strange as it sounds the CEBLl has what they call Elam time with the Bandits holding a 78-73 lead with the target score set to 87.

Sampson started the scoring in Elam, cutting the differential to three, but Karnik connected with Campbell putting it back to five points, 80-75.

The Growlers responded to Bandits but Gibson’s shooting ability put the Bandits within four points of victory with the Growlers 12 away.

The lead was far too large for the Growers to match with Gibson scoring five straight points, securing the win for the Bandits.

Francis led the Growlers with 22 points while Gibson finished with 25 points for the Bandits with five rebounds and two steals.

Karnik shot 72 per cent from the field to finish with 18 points and six rebounds.

Bandits Player of the game was Duvivier sinking 17 points on 7-of-8 from the field, while grabbing four rebounds.

Duvivier mentioned after the match “I think we just started getting out in transition and locking in on defence, I think in the first half we were playing a little more of a half-court game and that was kind of going to their type of game and in the second half we got into transition and that started to open up the floor. We kept attacking and it started going our way,”

The Bandits now head to Ottawa for the second of their three-game road swing.

The Bandits return to home for a two-game homestand against the Guelph Nighthawks (July 15th) and the Ottawa BlackJacks July 17.

Tickets are available for purchase at thebandits.ca/tickets. Fans are kindly asked to call (604) 866-0529 or email tickets@thebandits.ca for any questions or ticket related inquiries.