Soccer Canada made another trip to Vancouver and this time wasn’t just to watch a “match”, but rather make an official announcement.

First I should introduce you to the newest Sportswave reporter, who is no stranger for those following her Fitness Friday articles. 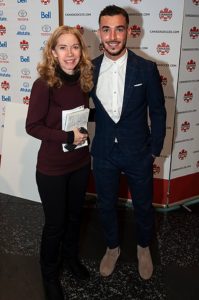 class articles that will focus on various topics and here you see her interviewing Whitecaps midfielder Russ Teibert.

Canada is perfect throughout the first three qualifying matches, but still need a result to secure their spot in the top-six Nations in the qualifying stage.

The Concacaf Nations League Qualifying has 34 Nations that will see six Nations will advance to Group A in addition to the pre-qualified Nations which are as follows:

Canada Soccer President Steven Reed told the media “Vancouver has played host to some of the most important matches in Canada Soccer history that were some of the highest attended sporting events in Canadian history.”

He continued “We expect that this critical Concacaf Nations League match will be no different and we look forward to seeing fans out in force to support this new generation of players on the Men’s National Team.”

Canada Soccer Men’s Head Coach John Herdman told the media “We need to get a result to guarantee our spot in Group A of Concacaf Nations League, so we are putting all our focus and attention on achieving that outcome.

He continued “As the qualifying round progresses, you are facing nations from higher-seeded pots, so you know the matches will get harder. We need to continue to improve so that we are ready for whatever French Guiana throws at us in March and ready to move this team to the next level. The fans in BC can play a big role in pushing the team to a first berth in Concacaf Nations League Group A and to Concacaf Gold Cup qualification.” 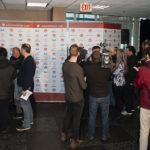 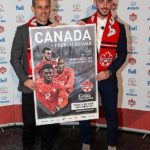 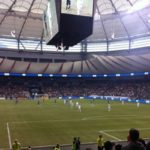 In addition to Soccer Canada media attending John Herdman, Canada’s Head National Team Coach was on hand as well as Vancouver Whitecaps midfielder Russell Teibert, both of whom are excited and as Russell mentioned “I can’t wait to play a role in this, regardless of where they have me.

Canada currently sits in third with nine points, while French Guiana are in 11th place with six points following two wins and a loss and are on the edge of a top-10 finish.

It is expected that they will be a tough test considering they are still searching for three points to qualify for the 2019 Concacaf Gold Cup.

Currently Canada has an 8 nil victory over US Virgin Islands, 5-nil on home turf over Dominica, and 1-nil away over St. Kitts and Nevis and this also Includes a 1-nil victory in a friendly over New Zealand. 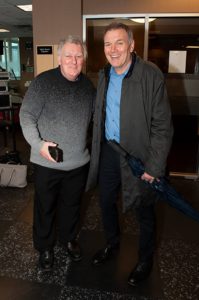 Canada finished the 2018 season with their first-ever perfect record that sees the manage a clean sheet with four wins.

They finished the 2018 season with an all-time best of 3.5 goals per match, setting team records with eight goals in a single match followed  by their five-goal victory margin for a home match, Canada’s squad will feature both young and older alike that will see a mix of experience through the qualifying stage with the next generation highlighted by three teenagers.

At home at BC Place in March 2019, Canada will draw on their 12th man support to achieve their goal of qualifying for both Group A of Concacaf Nations League and the 2019 Concacaf Gold Cup.

“It is always important to play at home so that our heroes in red shirts are visible to our young fans and supporters,” said Herdman. “For the players coming back into Canada, there is always that extra excitement playing on home soil, they know what it meant to them growing up to see the Men’s National Team playing in their communities. For us all, there’s no better feeling than seeing your stadium filled with red and hearing your fans singing the national anthem. Every man wants to be part of that experience and we know that when our players get into camp, they just want to perform for Canada, nothing else matters; they want to make their fans, friends and families proud.”

Thanks to some info from Soccer Canada.

Sportswave wishes them all the best as they set their sights on this match!! 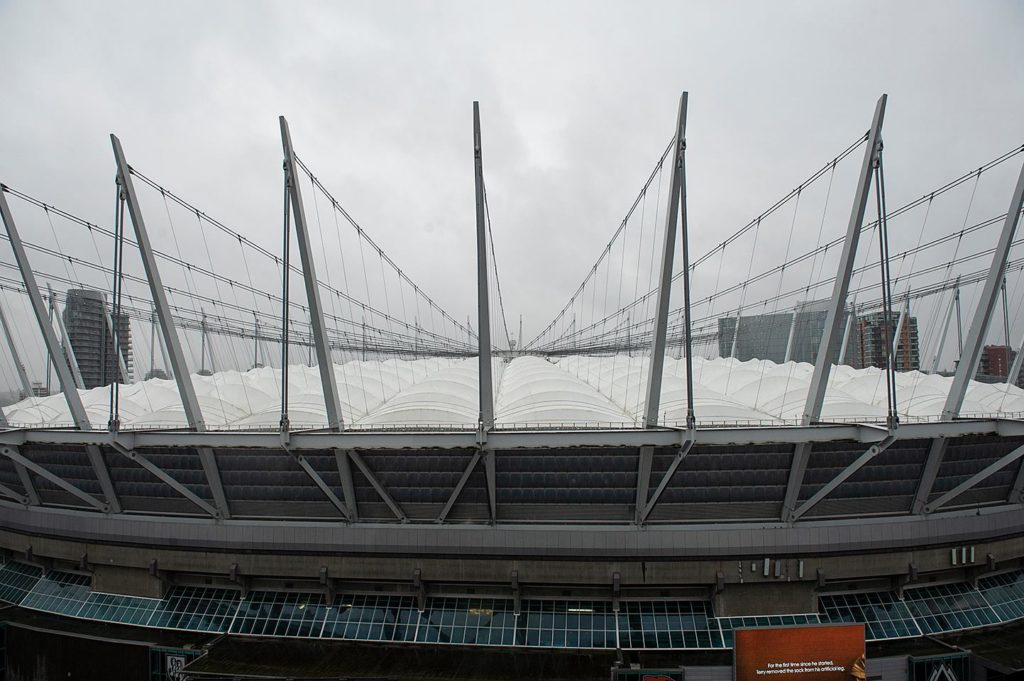