All eyes are on the Football pitch of the world stage that officially “kicked-off” in Russia beginning June 14th.

The World Cup of Soccer has begun with FIFA starting it’s month long journey toward the final tournament championship to crown a new World Champion of Soccer. 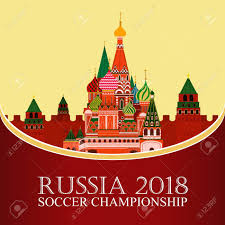 The most watch games and tournament is held every four years with the top players and teams competing and see’s Canada, Mexico and United States host the event in 2026.

The Groups of countries at this year’s tournament had to qualify through tournaments prior to making it on the world’s biggest stage in the game of soccer.

The tournament officially began June 14th that see’s eight (8) groups battle on the pitch, all in groups of four teams that has the top sixteen (16) advancing to the knockout stage then moving to the quarter finals.

Making up the 32 countries with invitations for this prestigious world tournament. 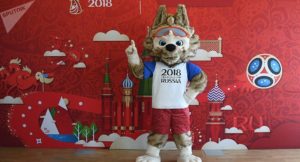 third (3rd) place in the tournament.

For the latest information on the World Cup visit the following link.

Whitecaps Captain Kendall Waston is among the players at this tournament playing for Costa Rica, as are few international MLS Soccer League players also taking part in this years event.

Disrespect Towards Officials
Day Of Giving – Over 200 Volunteer Hours