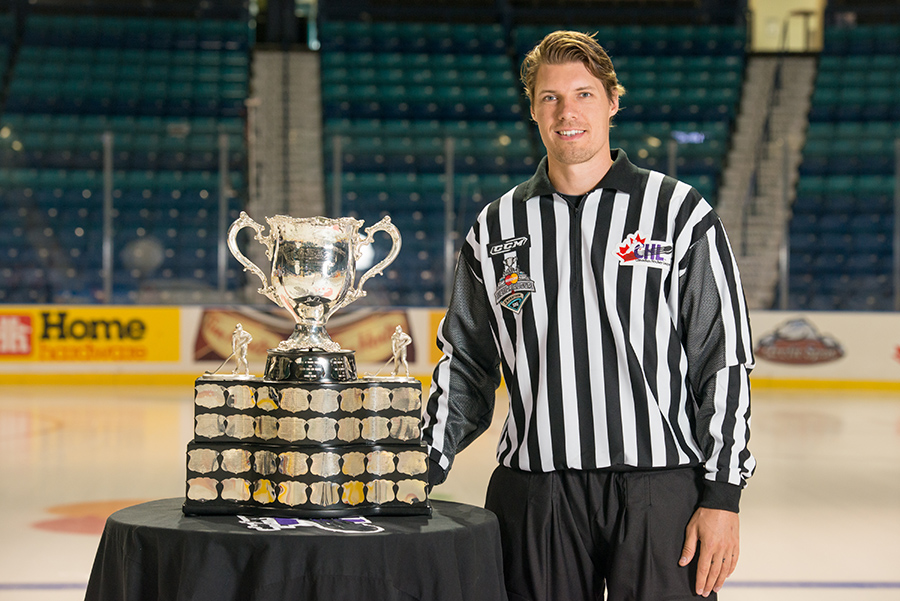 For anyone that has officiated any sport we all understand that injuries can and will happen and  it’s a matter of time when one of us is either taken out of a game or simply has to leave on our own.

Sports are played at a fast pace with the players often being unsure where we are in relation to the play and at times we simply have nowhere to go.

The off-season allows us to not just stay in shape, but get back into shape given all we have been through with Covid-19 but the better, more seasoned officials understand the importance of conditioning.

You can be in the best possible shape and quite possibly your best season and all of a sudden and out of the blue you can get a leg injury, incur a strain or worse yet get “run over” by one of the players.

Many of us have suffered or experienced a setback at one point in our career and some of us try to work through the injury only causing it to become more severe.

Regardless of the sport we officiate we are forced to make twists and turns that often consist of fast paced movements where we have to accelerate fast as well as have the agility to move quickly.

Early in a pre-season game it was Vancouver’s Ryan Gibbons (linesman) who collided with Arizona forward Liam O’Brien in the pre-game warmup in a game that featured the Coyotes and Kings.

Both ran into each other after the national anthem when O’Brien was skating past Gibbons to get into position that appeared to see Gibbons hit in the head being on the ice for several minutes while trainers attended to him.

He was eventually removed on a gurney and according to the Kings’ TV broadcast team, he (Gibbons) was taken to California Medical Center in downtown Los Angeles.

Later it was reported that he had been diagnosed with a concussion and discharged from the hospital.

We’ll keep you posted on his condition and wish Ryan all the best in a speedy recovery.

He worked his first game October 8th, 2015 as an NHL linesman in 416 games in the regular season and 33 games in the playoffs.

The game was officiated by a three-man crew of referees Jake Brenk and Brandon Schrader with linesman Ryan Galloway.