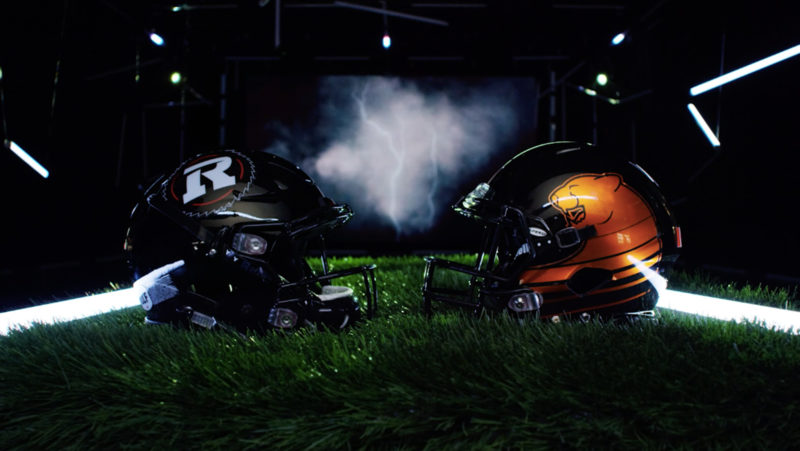 When Canada is honoring the day set aside for National Truth and Reconciliation Day, the BC Lions are playing host to the Ottawa RedBlacks since they were renamed in 2014.

True professionalism shines through not only the community, but also Canada as a Nation as the BC Lions pay respect all First Nations in Canada.

It’s ironic that tonight’s match-up is the 75th all-time meeting between the Lions and the Ottawa located team which continues to be a strong rivalry.

The match-up has the 9-4-0 Lions take on the 3-10-0 RedBlacks at BC Place and to the surprise of some we are hearing that the roof will be open, so bring your jacket – it might get cool.

Dating back to 2014 the Lions currently hold a 10-5-0 record for regular season games, which includes the Rough Riders.

To no surprise of many fans the Lions are still without Nathan Rourke due to a Lisfranc sprain in his right foot who started in week four match-up while the RedBlacks started Jeremiah Masoli.

With neither of the above starting tonight we will see Nick Arbuckle line up against American Vernon Adams (29) who the Lions acquired from the Al’s and in exchange, Montreal receive the Lions’ first-round selection in the 2023 CFL Draft.

His best season was 2019 when he got CFL All-Star recognition after passing for 3,942 yards and 24 TD’s tying William Powell and Chris Streveler with a CFL-best 12 rushing TD’s

Lions co-general manager/director of football operations Neil McEvoy mentioned “Getting a player of Vernon’s calibre provides a big boost to our offence as we continue pushing for a return to the playoffs.”

When asked, Alouettes’ GM Danny Maciocia told the media “Vernon came to see me in the last few weeks because he wanted to play. I kept him informed of the situation by promising to do everything to accommodate him.”

He continued “Vernon is pleased with the outcome and we thank him for his work over the past few years. We wish him all the best for the future.”

RedBlacks bench boss Paul LaPolice has a career record of 22-49-0 and is 1-1 in playoffs during his tenure with Winnipeg.

The other game on tap tonight has Edmonton Elk taking on the Winnipeg Blue Bombers in the Peg!!