Four Predictions For The NHL Season 2021 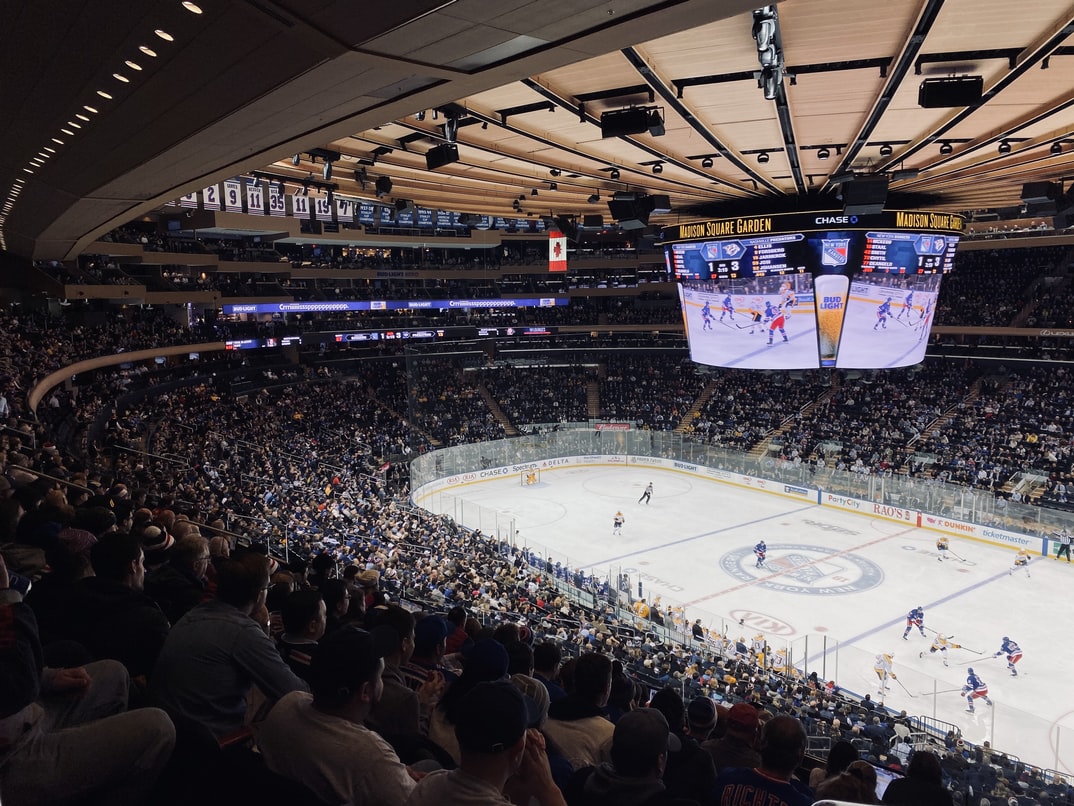 Photo by Seth Hoffman on Unsplash

NHL is back, which means that we’re going to hit the ice regularly between now and June next year.

As usual, however, it’s safe to say that there will be a few twists and turns along the way.

Could there be some surprises and upsets in the weeks to come?

Let’s have a look at some brave predictions already being made as NHL starts up again.

There’s a strong rumble amongst experts right now that the Golden Knights will pip the Oilers to the Pacific title. That is, however, come April.

Some experts believe that the Knights will likely only have ten points to spare ahead of their rivals. What’s more interesting is that these two teams are mainly leading the prediction pack right now.

There’s not too much faith in the Ducks or Sharks at this point. However, strange things happen on the ice – and these are very early days. Time to consider Vegas for the top spot?

Get Set for The Avalanche

However, there are also strong feelings behind the Colorado Avalanche. When looking at stats according to bookies, they stand a reasonably good shot at getting the Western Conference title.

However, even more ambitious is the fact that some experts are pitching them to win the Stanley Cup outright.

In fact, right now, they are far ahead of the pack. Tampa Bay Lightning brings up second, with the aforementioned Vegas Knights running alongside.

The Oilers (likely to be the Knights’ big rival on the Pacific stage) seem to be a way down the Stanley grid.

Tampa Bay Lightning, of course, has been the team to watch for the last couple of seasons. They’ve won the Cup twice consecutively now – and they’re eyeing a third.

That’s going to take a lot of luck (they already have the talent, of course). Could Tampa be ready to equal the New York Islanders’ triple-threat record?

Some experts believe the wheels are going to start slowing down on the Tampa machine reasonably soon. Wise bettors appear to suggest that three times the charm isn’t attainable – but, again, strange things happen.

Of all the teams heading into the 21/22 season, the Leafs arguably have it harder than most.

They’re going to need to get past the likes of the Lightning or the Panthers – for example – to get a shot at the seed. What’s more, they’ve shown that they can wobble under pressure. They’re human!

That considered, this could be the year that the Leafs breakthrough such difficulties. 21/22 could be the making of them – and, surprisingly, so few commentators are putting their necks out here.

All things considered, 21/22 is set to be a tricky year for most teams.

All eyes are on the Lightning – but what are your top picks? Could this be a year of uncertainty unlike any other?