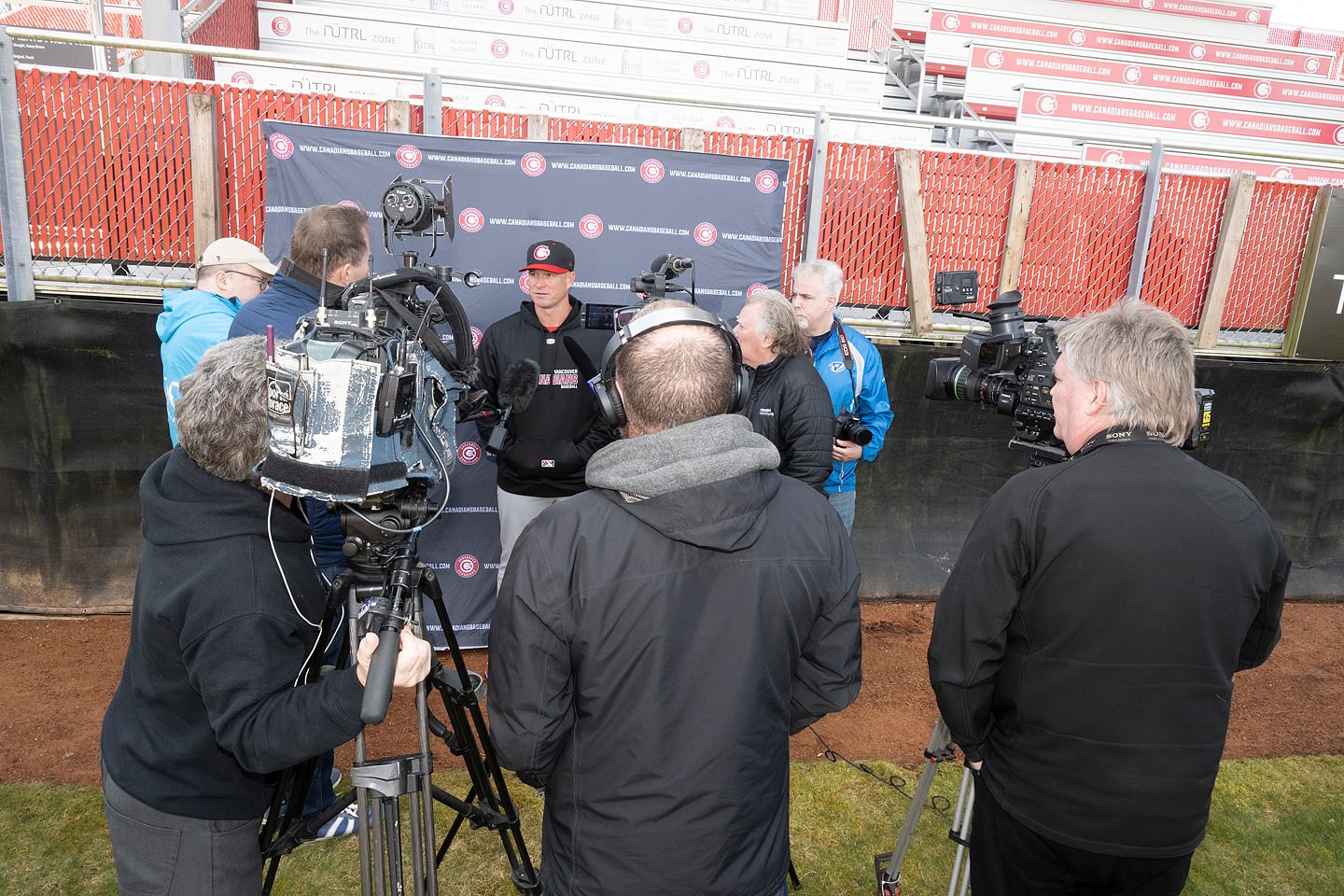 It’s long overdue for the stands to be full capacity for the start of the upcoming 2022 season and all indications are that it will be a “sellout” for their home opener.

The Nat is synonymous with baseball fans in the area many of which welcome the return for the Vancouver Canadians who long after 1,000 day’s the return is set to hit the diamond April 19th for the first time since 2019.

In recent conversation with some with the North Delta Baseball Association they mention that they are making plans to cheer on the C’s and welcome them back to the diamond at the Nat.

We will have the chance to watch the C’s have 66 home games this 132-game season according to a news press release from the team that saw the start to the season on the road.

In a press release from Tyler Zickel the team’s play by play person who mentions “The organization is excited to welcome fans back to the ballpark after a two-season hiatus due to COVID season cancellations and extended border closures preventing the team to return to Vancouver in 2021.”

C’s fans may recognize some of the 29 names making up the roster that has 15 players on this year’s team who played for the C’s in 2021, six who have played in at least one game at the Nat.

The C’s have two Canadian-born players on the roster who will start the season who are North Vancouver’s Will McAffer as well as Burlington Ontario’s Alex Nolan and are eager to hit a home run with the fans.

Internationally, the Dominican Republic (three), Panama (two), Mexico, Venezuela and the Netherlands are represented on the roster.

How they joined the Blue Jays organization:

Robberse and Jimenez, both 20, will be the team’s youngest players on Opening Day while RHP Mark Simon, 26, is the team’s oldest. Seven players were born in the year 2000 or later, which makes the roster’s average age 22.9 years old.

We are looking forward to a great season of ball and we have to offer congratulations to the C’s with having both play by play Tyler Zickle and Stephani Ellis, C’s Assistant GM to the Nat.

The long absence has everyone shouting “PLAY BALL”