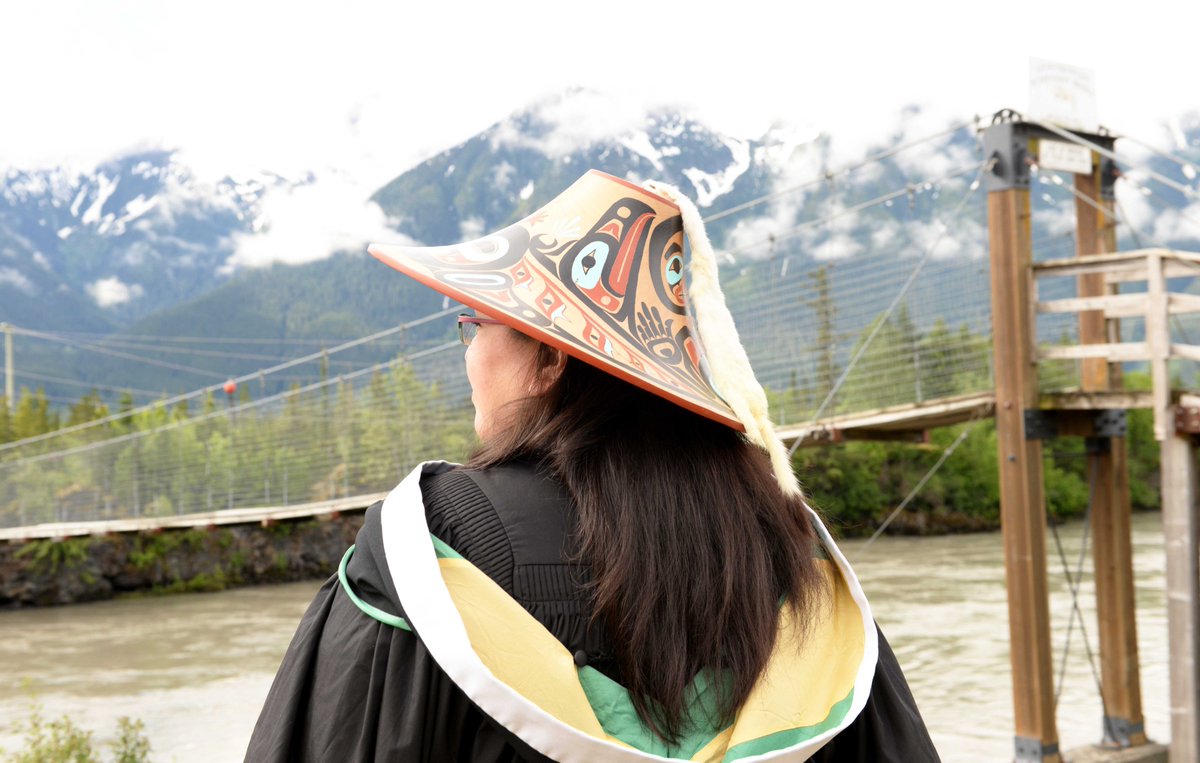 With the world changing on a day to day basis it’s ever so important that we must learn to not just adjust, but change with the world as well as all sports.

Like it or not the one area we have lost in society today is that of respect, regardless if we are on the street, in a coffee shop or participating in any sporting event, yet some simply do or won’t understand this concept.

The saga we hear about is not only sad, its extremely disturbing, yet in light of this we must take all necessary steps to change for the betterment of future generations leaving a strong legacy for today’s youth.

Taking centre stage in this area is the University of Northern British Columbia (UNBC) Timberwolves are now the first college or university athletic program in Canada to unveil an alternate logo and jersey fully designed by an Indigenous artist.

The program was recently unveiled in a special and unique ceremony that began with an introduction from Lheidli T’enneh Elder and UNBC’s Elder-in-Residence Marcel Gagnon.

Loralyn Murdoch the Director of Athletics and Recreation at UNBC welcomed everyone to Masich Place Stadium to reveal the new uniforms, designed by Gitxsan artist Trevor Angus.

Murdoch told those in attendance “It has been years in the making and it started as an idea that we would take our deep respect for the Indigenous community and find a way to represent it on the court and on the pitch.”

She continued “Our goal was for this to be an inclusive and collaborative process and to do it properly – from concept to design, to specific elements you will see in the jerseys and the shorts, including having them smudged in a traditional ceremony.”

The Timberwolves “Wolf Logo” has been a part of the program since 1998 and along with creating custom Indigenous piping on each side of the soccer and basketball uniforms he also supplied UNBC with an additional Wolf Design that is under the main Timberwolf logo.

When he was asked Gagnon mentioned “Of course, I was excited about it because as a student at UNBC, I went to watch the Timberwolves play and I always thought it would be really cool if I was able to design the jersey and it actually happened, so I was really excited and I’m still excited about it.”

He continued “They already had the idea of the wolf, which I thought was perfect for our team uniform because wolves work as a team and it’s a pack and I envisioned the design as what it is before I ever put pencil to paper so it was something that came together really naturally.”

The display shows messages that are not meaningful but were extremely important to the Timberwolves as well as all of the program’s stakeholders with Payne mentioning “The motto “En Cha Huna” is truly important, and encapsulates our spirit of academic freedom, respect for others, and our willingness to recognize all perspectives.

In consultation with Lheidli T’enneh Chief and Council, the shorts bear syllabics that translate to “En Cha Huna,” which sits across the back shoulders of every jersey.

“En Cha Huna,” is UNBC’s motto, from Dakelh (Carrier) Elders, and is interpreted as “respecting all forms of life”.

“It’s really awesome to have it as the first jersey anywhere in the country that has an Aboriginal aspect to it, and I am really proud to be involved in this.”

UNBC Interim president Dr. Geoff Payne said the uniforms are another tangible, substantial step the university is taking towards representation and acknowledgment.

Marcel Gagnon is an accomplished artist and Lheidli T’enneh Elder who is dedicated to sharing knowledge and understanding surrounding his cultural teachings, and was instrumental in bringing the Indigenous Court System to Prince George.