The world is at a crossroads given all the unrest and racism  in today’s society that has everyone blaming on each other regardless of color, religion or statement of shared beliefs.

It took the tragic death of George Floyd to have this reach a “boiling point” from one society to another with everyone shunting the blame on each other.

Growing up in the 60ties I saw my share of unrest and disrespect from various areas of society, even watching the civil obedience in Detroit, known as the 12th street riot.

As it turned out it’s reported to be one of the bloodiest in the “Long, summer of 1967” which had numerous confrontations between black residents and the Detroit Police Department, all unfolding in the early morning hours of Sunday July 23, 1967.

Sad as this was, the unrest wouldn’t end there, but simply escalate some 5 decades beyond this with no real end in sight. 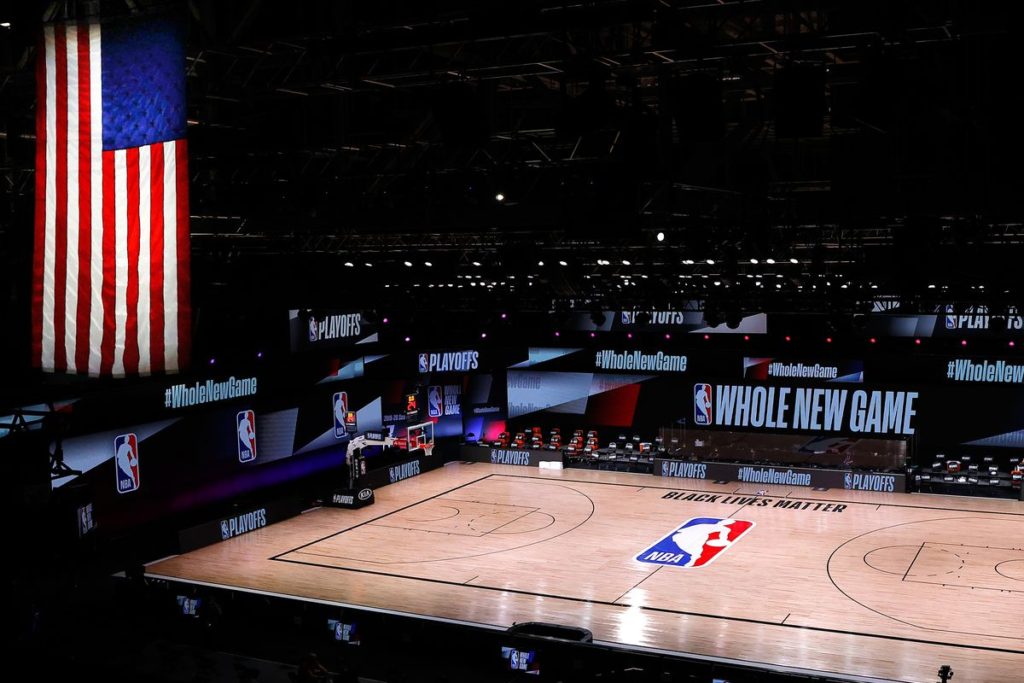 Say what you will, disrespect isn’t confined to the street’s, but filters down to all sports, pro or amateur and across the globe.

Pro athletes (at times) take the attitude that they are above the rules of the game shouting profanities at the game officials, which filters down to the minor level of the game.

When will it stop, is a question that several have been asking for years and truth be told, it won’t until the governing bodies gain respect for the game, rather than incoming revenue.

One would have thought that the unrest would have ended with the death of Mr. Floyd, but many in the US have their ideas or constitutional freedom for the “rights to bear arms.”

It goes without saying that not all police are bad persons, but given what we are hearing or watching on the “tube” it’s time for someone to rid society of these individuals.

Police have a thankless job, even not knowing if they will come home following their shift, but society fails to understand any of this and many never will.

The recent shooting of Jacob Blake, a Black man who lives in Kenosha, Wis., seven times in the back.

The video shows him (Mr. Blake) for whatever reason walking away from officers with weapons drawn as several bystanders yell in the background.

Yet another clear example of civil unrest from the police to members of society, who happen to be Black, with many asking how this would have turned out if he was White, which is an honest question.

In an act of support the NBA Milwaukee Bucks’ team members made the decision to refuse to participate in a playoff game in protest of the police shooting of Jacob Blake,

Wednesday saw three NBA playoff games cancelled and at the time no one knew if the games would even continue or how long the players would continue the walkout.

The so-called boycott has rippled across the sports world with not just NBA players taking this action to halt any further play but rather all pro sports.

Basketball players are not the first athletes to be caught-up in a political controversy, but this one seems to have hit a “home run” with  many pro athletes who have given their full support or opposition to many different social, religious and political issues over the past, with no sport being free of this form of unrest.

Many were frustrated that hockey “took a back seat” and only had a video prior to the Wednesday evening games, but Thursday would be a different story.

Thursday saw a “turn around” from the NHL with the league cancelling two days of playoff games, in both Toronto and Edmonton, which received various reviews from many critics.

It’s time to put this unrest to bed with all areas of society, regardless of color, beliefs or religion with society and sports moving on so the world will be a better place, not just for today, but generations to come for today’s youth. 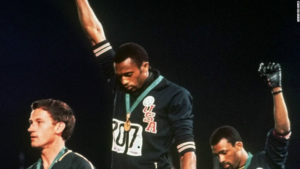 Lets not forget that this isn’t the first time that Black Athletes have been abused with the most famous one being at the 1968 Mexico City Olympics when two American track and field athletes stand atop the medal platform, their heads bowed and their right hands raised to the sky, fists clenched in protest.

It was there that American sprinter Tommie Smith won the 200 meter race and fellow countryman John Carlos placed third.

Power salute” and as you can imagine both were booed as they left the platform.

Both Carlos and Smith were protesting the treatment of black Americans and other minorities in the United States and given the time in history both were expelled from the games, but both Smith and Carlos went on to play in the NFL.

Let’s take a stand to rid the world of such unrest and remember BLACK LIVES MATTER!!!!!

Blackjack is on the Rise
Return To Sport