As you can imagine this is just another sign of Covid-19 that has changed our world and seen a change in the sports world which has affected athletes training in various sports that encompasses both amateur and national teams in the facility..

Seven short years later the space has seen Olympic Athletes as well as National teams, local amateur teams and players all of whom  took their  sessions in the Fortius training center.

The center comprises 148,000 square feet at the performance center for full training which also has 50 lodging accommodation for the athletes in Vancouver when training and also offers a bistro so they are fully equipped to accommodate everyone.. 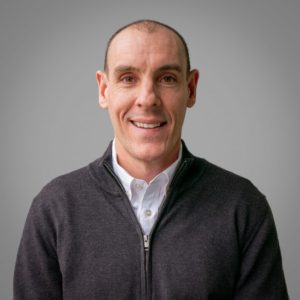 Given the overall success of the facility and home to BC athletes many of whom will credit the facility to their success in several sports has been a difficult decision for President and CEO TC Carling who previously was with the media at Orca Bay with the Vancouver Canucks.

In a statement released it states “We will remain open to serve you until our doors shut on December 31st which will be a huge loss to our clients and partners.”

The statement continued “We want to express our grateful support for the loyalty and support from the community over the past 7 years and the privilege to help so many who optimized the center for health and fitness at the sports performance center and your continued support in the final weeks as we provide the level of care that you showed us in the past seven years.”

Over the few weeks that we are still open we want to share with you in sharing your memories on Twitter and Instagram using #FortiusFarewell and tag us @fortiuscentre or email them to updates@fortiussport.com.

We thank you for the kindness and support you have shown in this difficult time with Covid-19 and doing your part to keep everyone safe.

Sportswave thanks them for all their hard work and dedication over the past seven years!!

Mask Or No Mask??
Easy Money