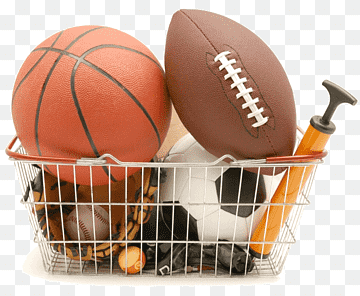 Anyone watching professional sports understands that movement is essential for the success of the franchise.

Given the fact that the NHL Draft is taking place in Montreal with the Canucks selecting six with the first being right wing Jonathan Lekkerimäki 15th overall (round one.

While the Canucks are taking strides to make post season play, the Whitecaps made a move of their own; they transferred Damiano Pecile ( midfielder) to Venezia FC.

He played in the Primavera, on loan from May of 2021 and became the sixth academy product transferred to a European club.

Whitecaps FC sporting director Axel Schuster, mentioned “Damiano and both clubs agreed it would be best for him to continue his development and our agreement with Venezia includes the potential to receive future compensation in the years to come,”

Damiano (20) is a dual citizen of Canada and Italy and has spent most of the 2021 season on loan with Venezia’s Primavera team collecting 9 goals in his 22 starts and 23 appearances.

Lions have signed Dallas product Kent Perkins (6’5, 305 lbs) to a two-year contract extension locking him to the orange and black to the 2024 season.

He started his career in week two of the 2021 season and since then has started 16 consecutive games at right tackle.

He was the club’s nominee for CFL Most Outstanding Lineman last season helping the Lions’ rack up 1,561 total yards through the first three games this season.

Prior to signing in 2020 he was with the  XFL St, Louis BattleHawks and spent parts of 2017-18 with the Cincinnati Bengals promoted twice to the active roster.

Voice Of The Canucks – Part 2