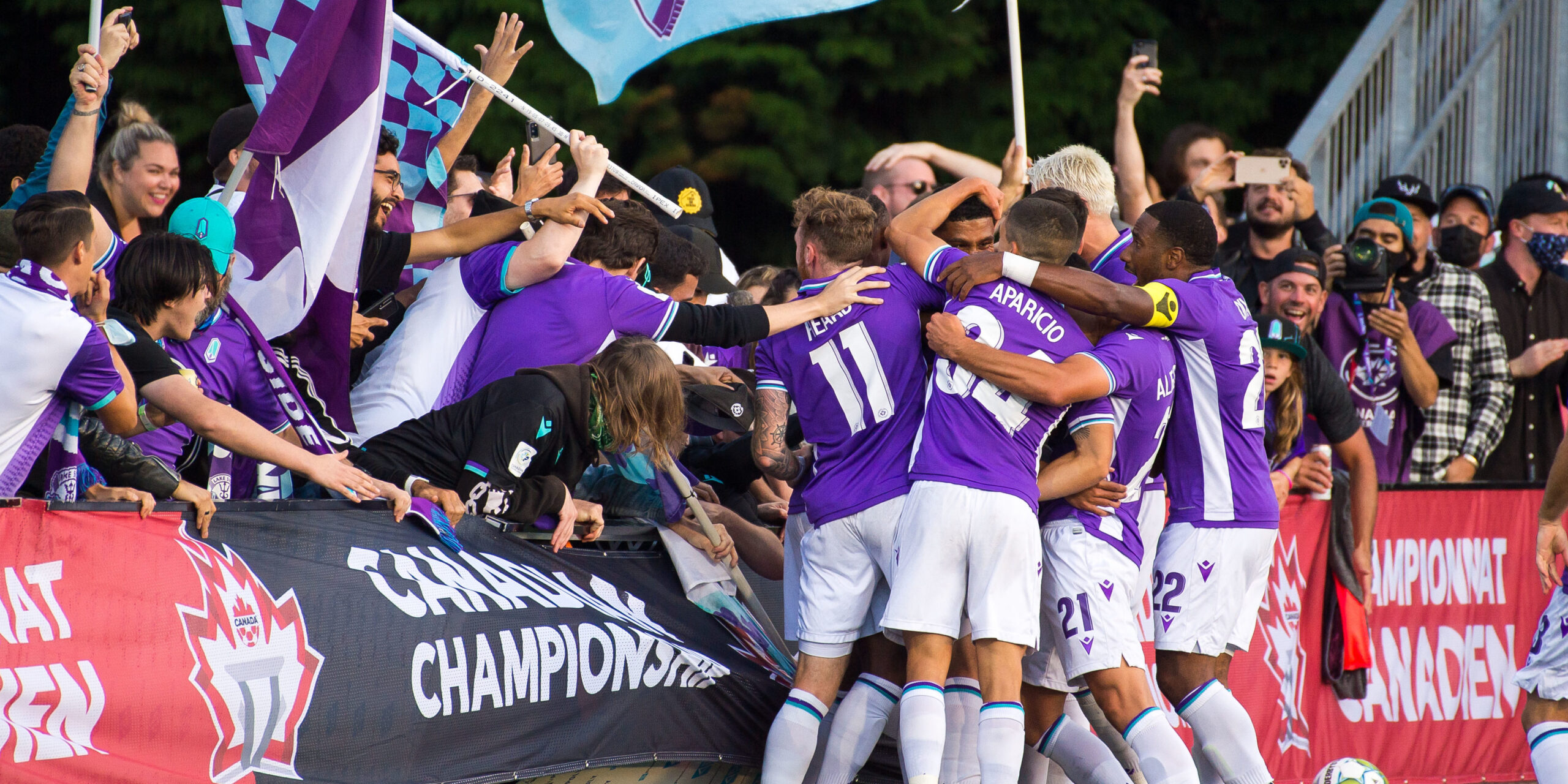 One would assume that playing a team below your level of play should guarantee any team a win, but this wasn’t the case with the Vancouver Whitecaps when they played their rival Pacific FC in Victoria.

The day proved a success at least as far as the trip to the Island went, but after that it went downhill for the 10th place squad in the Western Conference in the MLS.

One can assume that the Whitecaps were going to dress a strong squad as would Pacific FC in what turned out to be a historic 4-3 win for the Island squad.

He should be called Mr. Dazzle for what he brings to the pitch as was recently watched last weekend at BC Place against LAFC as newest Whitecap midfielder Ryan Gauld was in the starting eleven.

Pacific FC started 10 Canadians and hand dressed close to a full roster, but were without Marco Bustos (attacker) with a roster which included several players from the Cap’s Academy.

Terran Campbell who is a former Whitecaps Academy and Whitecaps 2 forward gave the home squad the early lead managing to beat Maxime Crépeau eight minutes in.

In a moment of desperation it was Jake Nerwinski who tackled Campbell giving him a free shot on goal which saw Crépeau giving the home fans at Starlight Stadium something to cheer about.

The lead was short lived and as one might expect not without controversy after it looked as though Caps forward Brian White fouled Pacific FC goalkeeper Callum Irving while he was in the air.

The match referee allowed play to continue even though Irving was on the ground that allowed Gauld to pick up the ball collecting the tying goal.

Pacific took the lead in the 28th minute and in a clearing attempt the ball went to Josh Heard who sent one past Crépeau from the edge of the area sending Pacific FC to the dressing room with a 2-1 lead at the half.

The second half saw him forced to come up with some big saves but Pacific FC took a 3-1 lead with Josh Heard beat his defender sending another past Crépeau.

Cristian Dájome sent a cross to who else Mr. Magic or Gauld who sent a header into the back of the net bringing the boisterous crowd to a dull roar, which was more of a motivational tool for the Whitecaps FC.

The win sets up a match between Pacific FC and Cavalry FC in the next round, who also beat Vancouver in 2019.

It’s interesting to note that the MLS Vancouver Whitecaps have never beaten a CPL team, which says a lot about motivation with the players.

Say what you will about the upset, but this says a lot about the development on players in Canada!!!

Thus the saga of the unbeaten team that led to the downfall of the coach.