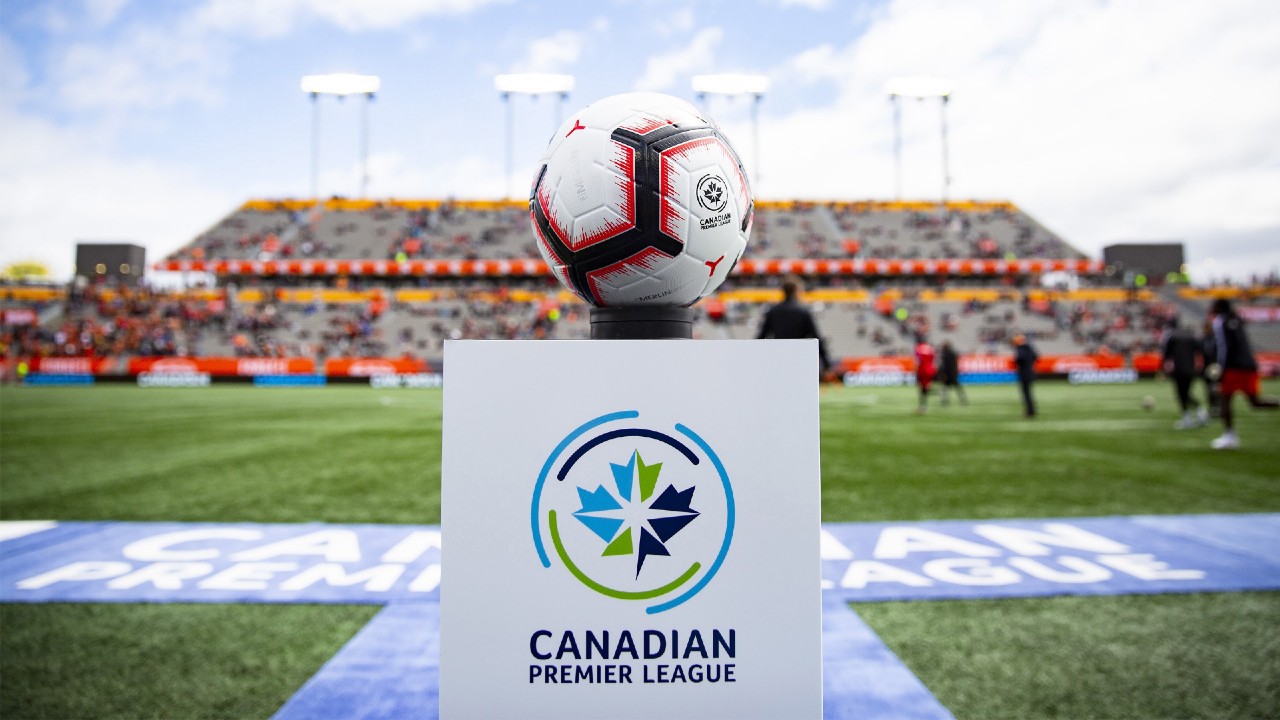 Locally we cover the Vancouver Whitecaps FC who play in the MLS and have their home field being BC Place in Vancouver.

Over time various other leagues have “sprung-up” all offering quality instruction and coaching and over time has amassed quality players throughout Canada in each of it’s eight teams.

Close to home there is the Pacific FC who have grown into a top contender managing to gather a strong following with a solid fan base.

As with most organizations expansion is open to discussion within the league and we are hearing that the Canadian Premier League released a statement mentioning Commissioner David Clanachan has been awarded the exclusive rights for a CPL expansion club in Windsor/Essex County.

The following is the press release from the CPL

The launch of an expansion club is contingent upon delivering a soccer-specific stadium and other expansion criteria to League standards. Subsequently, Clanachan will step down as the first Canadian Premier League Commissioner to focus on bringing professional sports and the first ever professional soccer club to his hometown.

Scott Mitchell, CPL and CSB Co-founder mentioned “Everybody involved with the CPL and Canadian Soccer Business would like to thank David for his contributions to this incredible project.”

He continued “Very few thought we could pull this off when we started talking about this with David five years ago, and yet here we sit with a league that is clearly been a great success despite the obstacles and that is destined to establish itself as one of the more important leagues in the world.

We want to also express our appreciation to David for his commitment in helping us with a seamless transition to our next leader.”

Clanachan was appointed the first Commissioner of the CPL in 2018 and oversaw the successful launch of the League and expansion to eight Canadian markets. The CPL concluded its third season in December with Pacific FC winning its first CPL Final.

The League has also distinguished itself on the international stage with impressive performances in Concacaf earning a Champions League spot (Forge FC) in 2022.

“Windsor’s passionate sports community has always inspired me and fueled my love of soccer. It has been a dream of mine to bring professional soccer to the amazing people of Windsor /Essex County and I am looking forward to this next chapter and beginning the work necessary to bring a club to my hometown,” said Commissioner Clanachan. “After an exhilarating and rewarding four years as Canadian Premier League Commissioner, now is the right time for new leadership. We have built something truly special that has captured the imagination of soccer fans across the country. The CPL is now firmly established as a key pillar in Canada’s sports landscape and will be at the centre of soccer’s remarkable growth in the coming years. Having a successful club in Windsor will only make us stronger.”

“We want to thank Commissioner Clanachan for his dedication to this growing league, his leadership and vision that were instrumental in seeing our Atlético de Madrid group join as owners of the Atlético Ottawa franchise,” said Fernando López, Chief Executive Officer, Atlético Ottawa. “We look forward to building on the solid foundation he has established and continue developing professional soccer in Canada.”

Clanchan’s work as Commissioner has produced some unprecedented achievements for the League and soccer in Canada.  His accomplishments include:

Dr. Nick Bontis, President, Canada Soccer added “David leaves a tremendous legacy for professional soccer in Canada. I still remember our initial meetings when we drew up many of the current league policies on the back of a napkin several years ago. The league is now ready for a new trajectory of growth in large part due to his commitment. Congratulations and all the best in the future.”

“David has been an incredible leader, builder and a passionate champion for Canada’s soccer community. He has inspired our league through our exciting startup phase and navigated us through the difficult days of the pandemic,” said Bob Young, Co-founder CPL and Forge FC. “His work has set the foundation for an exciting new era for professional club soccer in Canada and leaves the CPL as one of the fastest-growing sports leagues in the world. We are thrilled that David will remain a part of our soccer community and play the leading role in trying to bring the CPL to Windsor.”

An announcement about next steps will be made shortly.

Playing in world-class and unique venues, and partnering with strong community-led ownership groups, the CPL is a league for Canadians, by Canadians that brings professional soccer to eight communities coast-to-coast.

The CPL has announced plans to expand to 10 markets in 2023 with a team in Vancouver and a conditional franchise awarded to Saskatoon. For updates and more information, please go to CanPL.ca.