I continue to get asked about the safety of various sports and one that we have not mentioned which seems relevant to British Columbia given our mountainous terrain is Snowboarding.

Probably just an oversight, but in reaching out I received a note from Jesse Davidson Editor of Snowboard Now and wanted to share their article on the topic, which is so relevant in today’s world of sports.

Enjoy the read and if any questions please feel free to contact him or sportswave at thelockerroom@eastlink.ca

If you snowboard, you probably know someone who has gotten a concussion, or maybe you’ve even had one yourself.

But how much do you really know about concussions?

If you’re going to snowboard, you need to understand what concussions are, how they happen, and what to do if you think you have a concussion. If you don’t have this knowledge, you won’t know to prevent yourself from getting a concussion or recover from one.

In this guide, we’re going to walk you through the what, why, and how of concussions. We’ll talk about preventative measures you can take, why you should treat them seriously, and how to heal after a concussion.

What Is A Concussion? 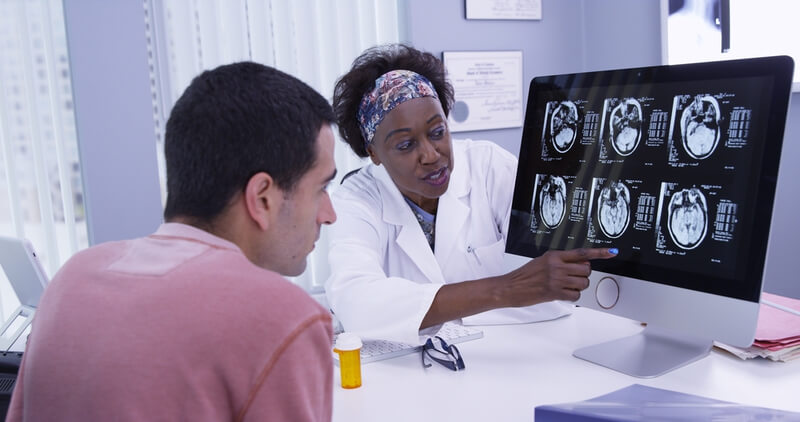 Before we talk about concussions and snowboarding, let’s make sure we’re all on the same page regarding exactly what a concussion is.

A concussion is a Traumatic Brain Injury (TBI) caused by a blow to the head or body in which both the head and brain are jolted violently. The hit can literally cause the brain to move and twist within the skull, causing temporary, or even permanent damage.

As the Mayo Clinic notes:

Your brain has the consistency of gelatin. It’s cushioned from everyday jolts and bumps by cerebrospinal fluid inside your skull.

A violent blow to your head and neck or upper body can cause your brain to slide back and forth forcefully against the inner walls of your skull.

Sudden acceleration or deceleration of the head, caused by events such as a car crash or being violently shaken, also can cause brain injury.

Although most commonly associated with contact sports like American football, concussions can be caused by many different things, including car and bike accidents, falling, and even snowboarding.

Symptoms Of A Concussion

There are a number of symptoms associated with having a concussion. Some of these symptoms may appear shortly after a person receives a blow to the head or body, while others may take hours or even days to manifest. If you think that you or someone you know may have a concussion, it’s critical to look for these symptoms.

According to the CDC, some of the most common concussion symptoms include:

What’s more, traumatic brain injury is a contributing factor in between 42.5% – 88% of fatal skiing and snowboarding accidents. 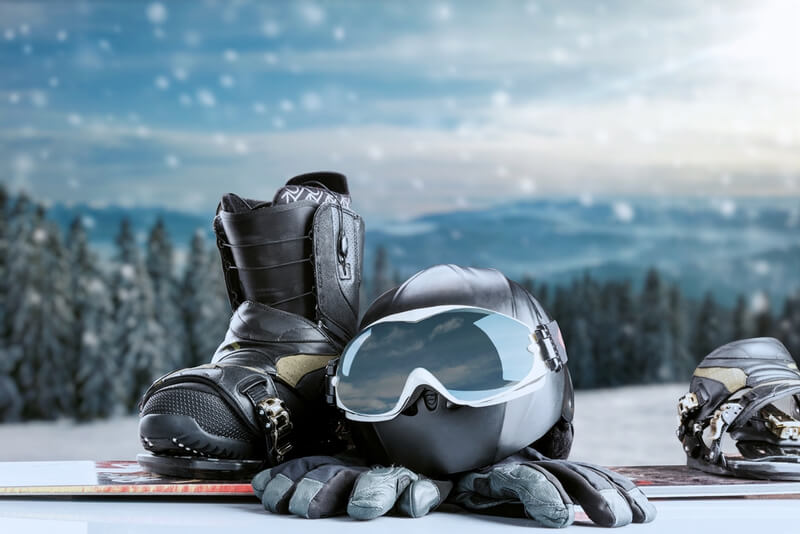 Of course, these statistics raise a critical question: is snowboarding safe?

The short answer is: yes, with the proper safety precautions.

First, it should be noted that there is risk of concussion with almost every sport. As one study noted, whether you’re playing baseball, soccer, lacrosse, or football, there is the possibility of receiving a concussion. Snowboarding is no different in this respect.

What’s more, the rate of head and neck injuries with skiers and snowboarders is only 0.09 – 0.46 per 1,000 outings, so the overall risk is relatively low. To say that snowboarding is particularly dangerous compared to other sports is incorrect.

It’s more appropriate to say that, just like every other sport, there are risks associated with snowboarding and that there are specific steps that can be taken to minimize those risks.