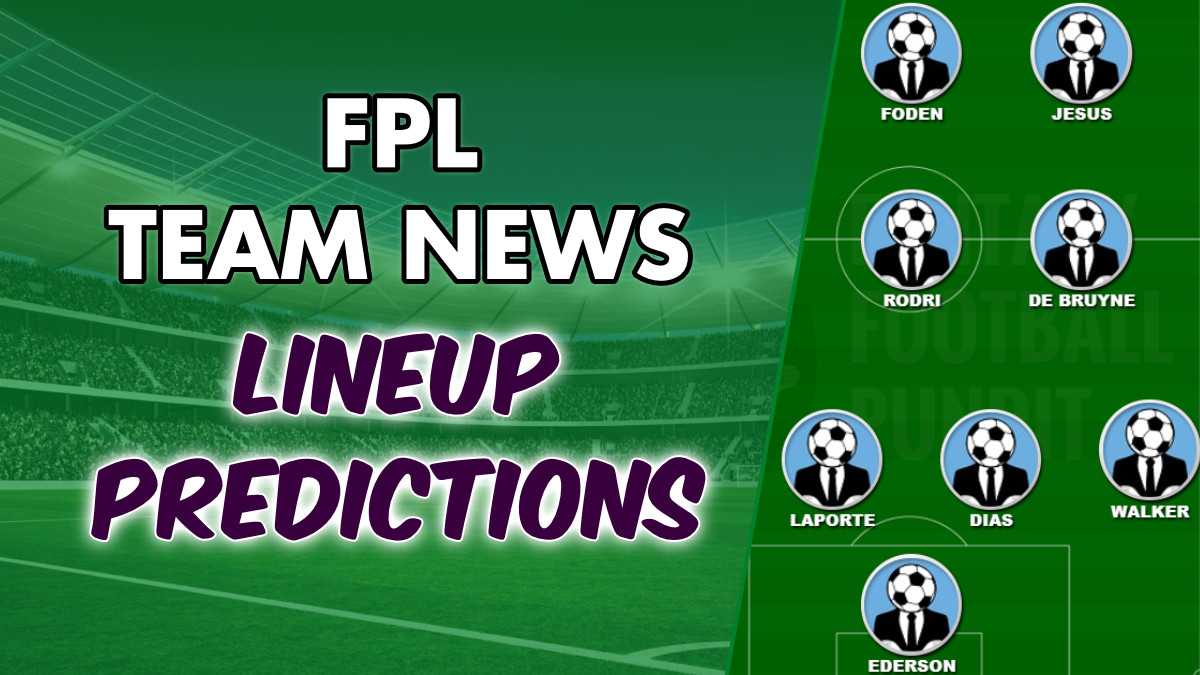 It sure is a war now. And, as for any soldier going into battle, you must ensure your armory is up to standard.

Knowing all the right places to look for the best FPL tips is one of the most important parts of the modern fantasy football game.

Rarely will you find anyone who likes to do it ‘old school’ style nowadays. You probably won’t find those guys near the top of the leagues anyway.

A lot of sites will publish the FPL predicted lineups ahead of each game week deadline. Your job, should you choose to accept it, is to source the most reliable football websites to use.

There are hundreds to choose from, each proclaiming to be more ‘in the know’ than the last.

Finding the right site for you, the one you are comfortable using and that you know you can trust the information found within, is vitally important.

Having a look at that site before the deadline in each round of fantasy football will be at the core of your FPL routine.

A New Kind of FPL Manager

In the years following its inception, fantasy football was a game enjoyed mainly by hardcore football fans.

These guys and gals adored the beautiful game and watched the action every chance they got. Those fans are more than likely still a big part of the FPL world, however, the game has spread like wildfire, attracting suitors from all walks of life.

Statisticians love the game. Data analysts live for it. The more aspects of the sport of football that could be documented electronically or on paper, the more the techie guys took note. It piqued their interest for sure.

It’s now possible to make a good stab at a FPL ‘career’ without watching much football at all. We have witnessed it with plenty of the top one or two thousand players from last season revealing that they don’t watch the games.

Whether a fan or not, you will have to build that football know-how to compete in the top echelons of the official FPL game.

What sounds obvious to seasoned pros of the game may need to be explained to fantasy football newbies. Factors like suspensions and injuries for example.

Take long-term absences due to a bad injury. Most experienced football fans will know that players can miss months and, even though it may be reported they are back to full training, it can still take a further few weeks for the player to be match fit.

You’re likely to see such players making brief ‘cameo’ appearances first as they get 10 minutes here, 20 minutes there.

They won’t be risked in a starting lineup too soon if they have been out for a long time.

Thankfully, plenty of sites provide up-to-the-minute information that can help FPL managers of all levels.

The official FPL site is one of the safest places to check up on the disciplinary records of every player. It will also highlight when someone is currently suspended. If anyone receives five yellow cards in the first half of the season, they will miss the next game.

This rule continues for the next five yellows, and so on for the season. If a player is sent off in a game after a second yellow card, he will miss one match through suspension.

The same punishment applies for a player who gets a straight red card for a professional foul.

Any form of dissent leading to a red card normally comes with a two-match ban.

If someone is sent off for what is deemed to be violent conduct, they will be suspended for three games, maybe more.

Your Own Specific FPL Routine

Firstly, know the upcoming fixtures. It’s so important, and we’re not just talking about the next game either. Really, you should try to get an idea of how each team’s next month or so is looking.

This will guide you when deciding on how many points a player is likely to score over this period in FPL. In turn, helping you with selecting your first eleven, substitutes, and transfers.

There are plenty of scout reports on countless FPL tips sites. Read them! Find a site you like the look of and go with it.

Check reliable sites for predicted lineups, always. You never know who has been injured in training during the week!

Also, and this is more of a practical ‘tip’ – don’t forget the different time zones! If you’re in India, for instance, you will be dealing with what is generally a five-hour time difference.

Take it into account when getting all your changes done before a particular game week deadline!