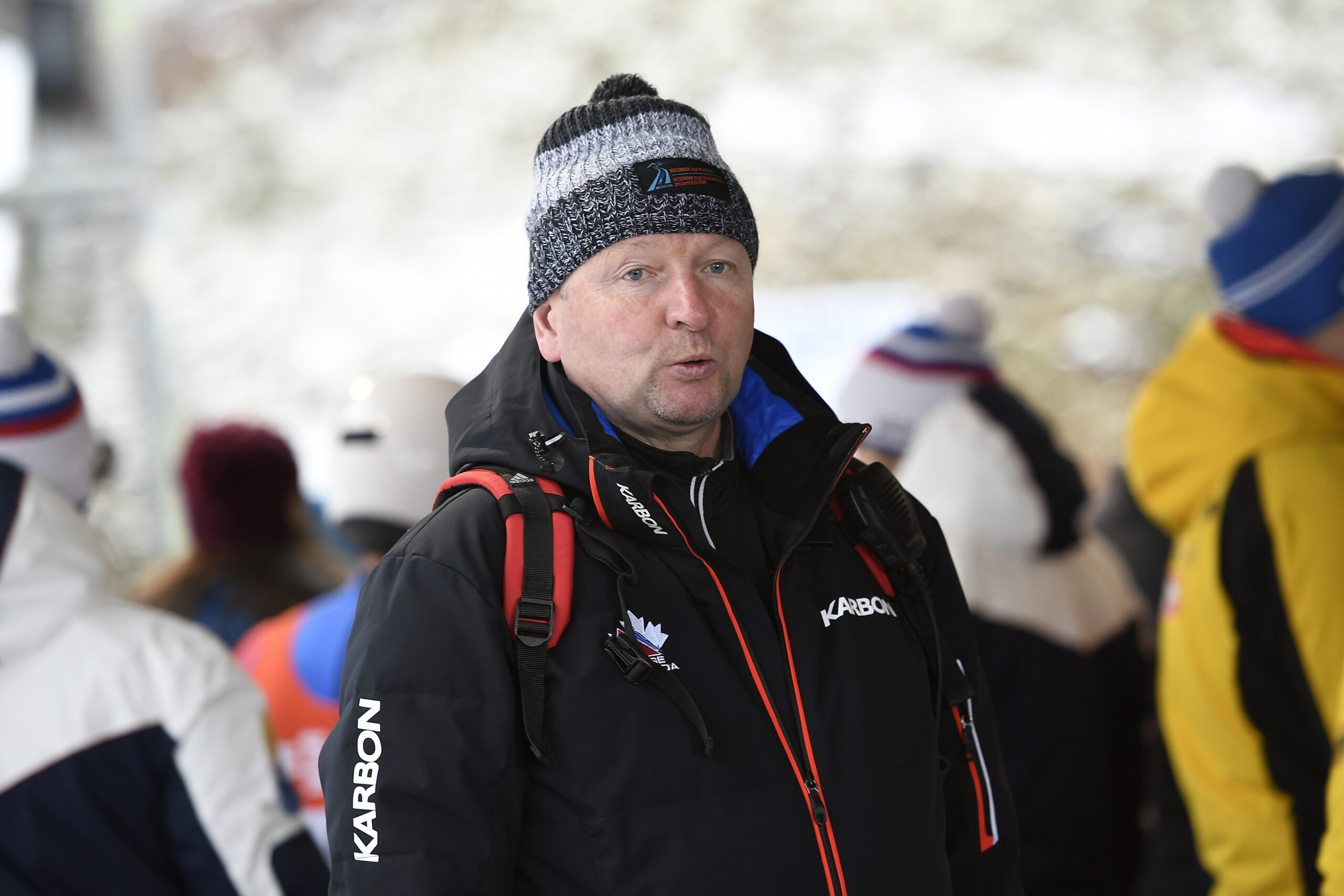 Here’s a sport that seldom gets coverage unless they are looking to compete in either a national championship or a world event.

Coaching can and is rewarding for anyone who wants to just either help the kids or look to advance their career at a higher level, which alone is rewarding to itself.

Longevity for coaches can be extended or short lived and in the case of Wolfgang Staudinger his career is coming to a close and will end his 15-year reign  as head coach of the Canadian Luge Team following the 2022 Olympic Games.

Along with others he helped guide Canada’s luge program from that of a participant status to Olympic, World Championship, World Cup and Youth Olympic Games medal-winners,.

He is originally from Germany knowing and seeing that the sport was taking a back-seat to other sports and wanted to change this focus considering that the Canadian luge athletes had won only three World Cup medals in the sport between 1987 and 2005.

With help and guidance along with his wife Marie-Claude Doyon the change soon began to take shape helping grow Canadian athletes to international podium success.

It never took long until he put Team Canada on tracks around the world for the next decade where the team accomplished what was once unthinkable – climbing to the number-two ranked nation behind the dominant Germans on the international rankings.

Alex Gough became the first consistent medal threat in the history of the program, challenging the German domination.

With Staudinger at the coaching helm, Gough snapped a run of 105 consecutive wins by the German women when she claimed her first World Cup victory in Paramonovo, Russia.

Sliding onto the podium while rewriting the history books on tracks around the world, Gough went on an electrifying medal-winning run that included six World Championship podiums and 27 World Cup medals.

Four of those World Championship medals, and another 16 World Cup medals, came in the Team Relay with Sam Edney, Tristan Walker and Justin Snith, who also delivered multiple World Cup podium performances in their own categories for Staudinger.

Following the 2010 Olympics on home ice, the next generation of Canadian luge athletes were born, and began to follow the track to the podium. Canada was developing medal winners at all levels of the sport, including Kim McRae, along with Walker and Smith.

McRae racked up multiple World Cup medals along with a bronze medal at the 2017 World Championships that she captured between fifth place finishes at the 2014 and 2018 Olympics.

The tandem of Walker and Snith also had top-five finishes at the last two Olympic Games and became the first Canadian doubles team to slide onto the World Cup podium.

There is no doubt that stepping away from any program or sport is a hard choice for anyone who has dedicated their life to growing any sport while taking it to the highest level possible.

It’s reported that he made the difficult decision in conjunction with Luge Canada to support the decision to move forward and develop a plan allowing for a flawless transition for the national program to develop the next level of high-performance luge athletes.

He will prepare the new generation of Canadian luge athletes for the World Cups starting in early November with the International Training Week in Beijing, China – the track where Staudinger will coach Team Canada for the last time at the Olympic Games starting February 4, 2022.

For more information on the Canadian Luge Association, please visit us at www.luge.ca on the Internet.

Thanks to SIRC for the above info.