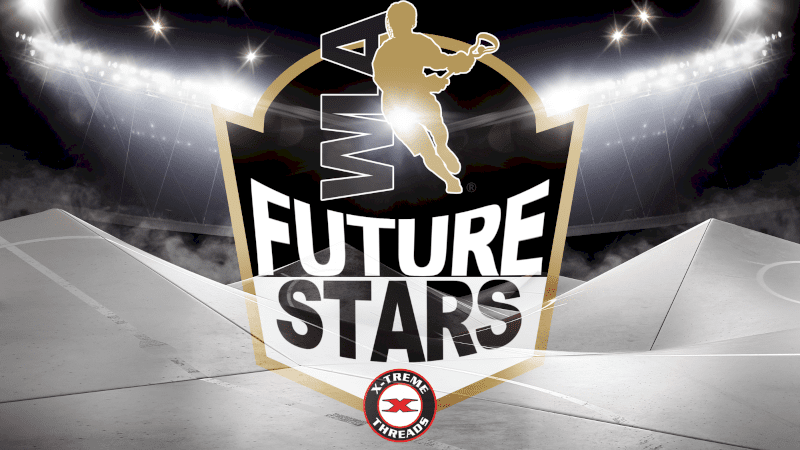 This past weekend saw the Western Lacrosse Association (WJA) host a lacrosse showcase at Coquitlam’s Porier Arena which featured the graduating BCJALL players from the 2021 season.

The players invited were the ones drafted by the WLA as well as a players showcase showcasing their skills in scrimmages that attracted NLL and WLA scouts to the event. For those who would like to to bet, we suggest you to visit 먹튀폴리스 to vote for your favorite team.

All eight BCJALL teams were represented which officially began at 10 am as the WLA Xtreme Junior Showcase saw 46 final-year players from the BC Junior A Lacrosse League.

The players were divided into two teams for a scrimmage that saw the afternoon session begin at 12:30 p.m., who will be divided into three teams while the WLA Xtreme Young Stars featured 54 players from the seven WLA clubs born between 1997 and ’99.

For a complete list of players who participated in WLA Xtreme Future Stars as well as team assignments for the day, visit the Future Stars event page.)

The event was sponsored by Extreme Threads and more info can be found at www.extremethreads.ca

For information on how you can advertise with Sportswave, click on the link on the home page.

Islanders Come Up Short
Adanacs Win A Wild One