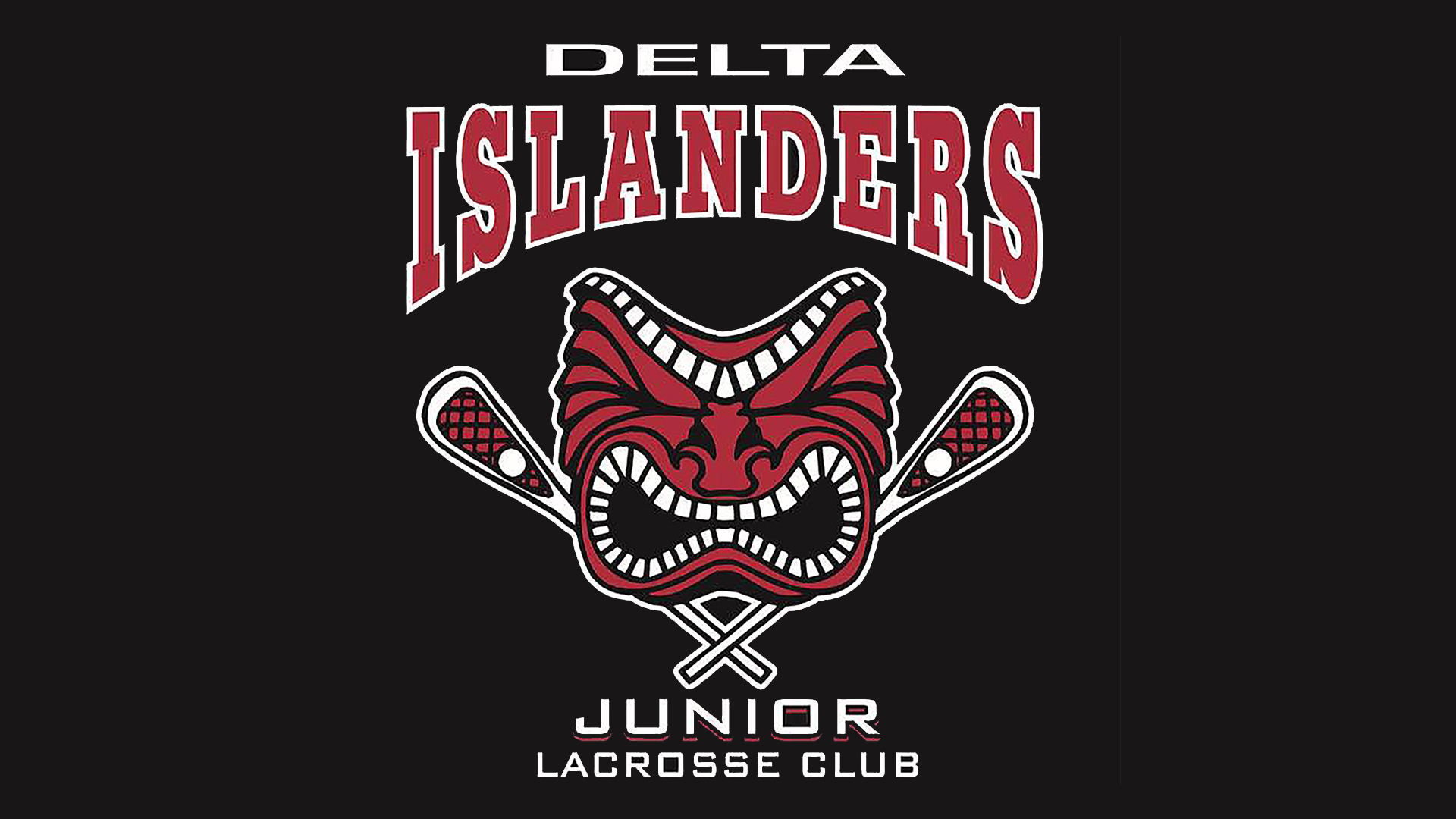 Road trips can be one of two things; either grueling or a time for bonding and fun and such was the case for the Delta Islanders season ending road trip to Nanaimo.

It took a while given COVID-19 that virtually shut down all sports in the Province and after an extended time away Junior lacrosse returned to Delta as well as in the Harbour City for the first time since 2019.

The shortened season for the Islanders saw them come up on the short end on the scoreboard against the Nanaimo Timberman dropping the contest by a 18-10 margin.

Island trips are different from a jaunt to the Interior for a couple of reasons, first you have to be on time at the rink to take the bus to the ferry and secondary be at the bus when the ferry docks to disembark.

It wouldn’t be the first time that players had missed the connections, but not this time with everyone meeting at the Tsawwassen Ferry terminal at 9:30am to start the long day for the afternoon contest.

The team seemed loose but yet confident and upbeat as they focussed while the coaching staff held players meetings to discuss strategy of their attack as well as the PP and PK.

Delta walked off to the waiting bus for the ride to the Nanaimo Civic Centre for the ride, got off the bus and headed to the visitors dressing room to prepare for their warm-up.

It’s no surprise that the Islanders are having a tough year with their lone win of the season being a 9-3 win over New Westminster last week at the Ladner Leisure Centre.

This however was followed by a tough 13-8 loss to the Port Coquitlam Saints in a mid-week game also in Ladner dropping to 1-4 on the shortened “Showcase Season.”

This road trip had the Islanders facing the top ranked first place Timberman but it was the Islanders that struck first at 2:25 in with Ty Ewen who gave Delta the early 1-0 lead.

Early leads are often short-lived and this was no exception as Nanaimo got the equalizer a shot three second later directly off the draw as Connor Barrett tied the game for the Timberman at one.

Delta again took the lead on goals by Jackson McLeod and Ben McDonald by the 11 minute mark but as luck would have it the home team came back with three straight goals taking a 4-3 lead.

Nanaimo goals were from Riley Arsenault, Levi Verch and Ari Stevens that saw them take the one goal lead to the intermission, outshooting the Islanders 21-11.

Nanaimo bounced back, managing to collect four straight as Ryan Sheridan scored twice and singles going to Riley Arsenault and Hank Wulder putting the “T-men” up 8-6.

Each team split the scoring in the final 8 minutes of the period as Ben McDonald and Calum Munro responded for the Islanders and Jack Bowie and Connor Barrett found the back of the net as Nanaimo took a 10-8 lead after 40 minutes.

The third started slow but Nanaimo’s Arthur Miller scored on the PP 3:28 in extending the lead to 11-8 but Delta narrowed the lead with Ben McDonald making it 11-9.

Nanaimo rebounded with goals by Arsenault and Bowie extending the lead to 13-9 only to see Delta’s McDonald close the gap making it 13-10 which wasn’t enough with Nanaimo grabbing four additional goals to make the final score 18-10.

The first place Timbermen improved to 5-1 on the season and the Islanders fell to 1-5 in the shortened season.

The Islanders final regular season game is Saturday July 31st as they host the Coquitlam Adanacs at 7:00pm at the Leisure Centre.

The game is being streamed “live” and can be watched FREE on Sportswave TV via the link or on the home page of sportswave.ca in the LIVE BROADCAST page.