Looking back to “Yesteryear” is something that everyone should do every now and then that allows you to catch some nostalgia when we were all much – much YOUNGER!

I had the chance to revisit the 1994 Canadian Lacrosse Hall of Fame from the Royal Towers in New Westminster, yet another piece of history gone by the wrecking ball.

I had the chance to work with Jim Cox who was a well known radio celebrity with NW radio as well as Dorthy Robinson as well as Hall of Fame curator Archie Miller as well as his Father Arthur Miller. 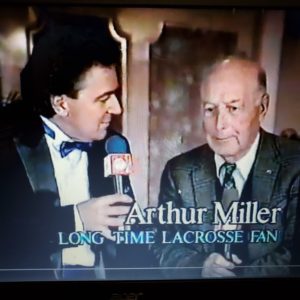 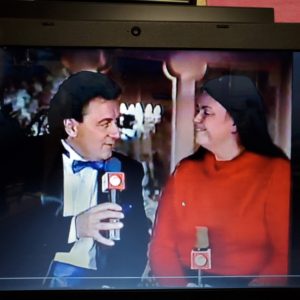 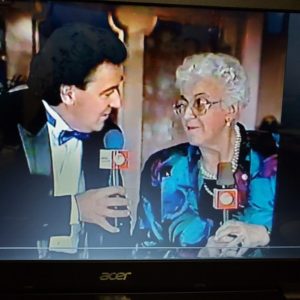 The event was just under two hours and we worked with a talented group of volunteers, some of whom have gone on to bigger and better things, but regardless for this they were all VOLUNTEERS!!

We all know that Lacrosse is Canada’s National Summer sport and the names that were inducted into the Hall are no stranger to the lacrosse world!

I want to thank the Royal Towers staff, Rogers TV volunteers and staff for putting on such a great event for us to look back on.

While this might seem old, does it not frustrate you that our major market stations don’t or won’t go out and cover events such as this without having to pay for their time.

Surprise yourself and go out and VOLUNTEER – it’ll make you fell good and think of the income tax you’re saving, that’s worth more than the price of admission alone!!