Poor Coaching Or Management – Or Both? 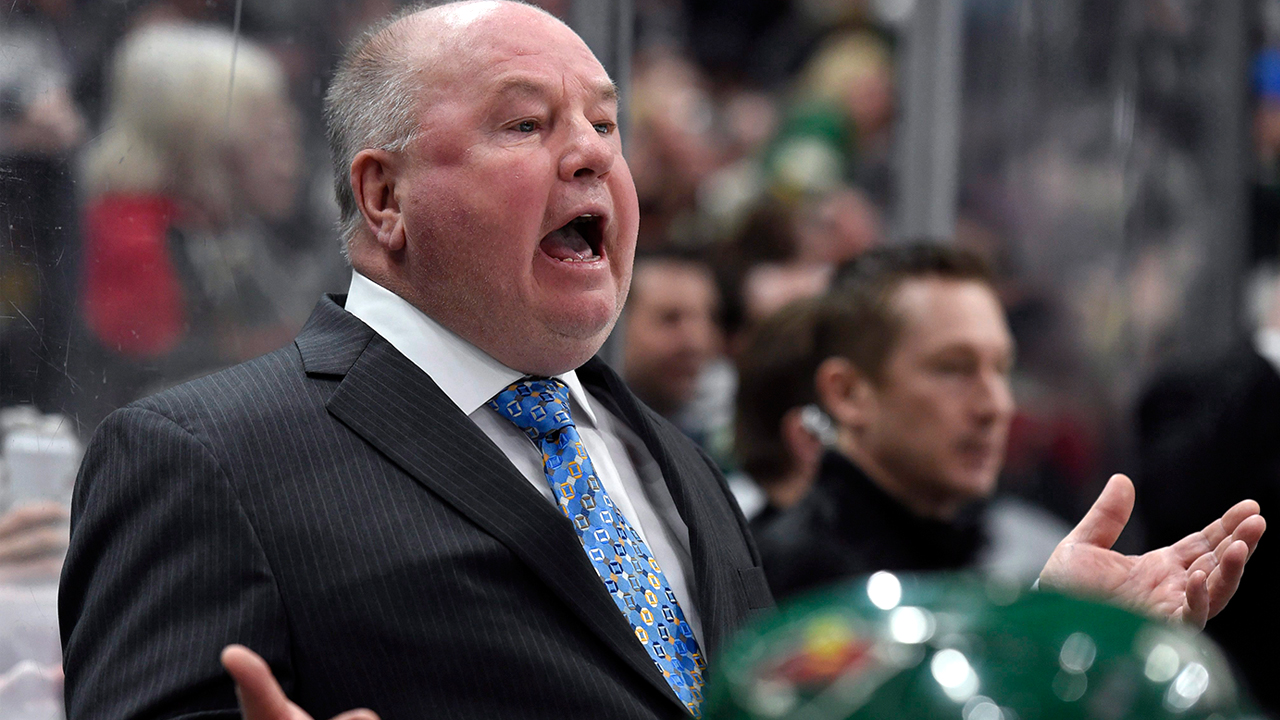 Is anyone really surprised to hear that the Canucks finally made the move to release Travis Green from Head Coach of the Vancouver Canucks considering that they are 8-15-2 and last in the Pacific Division.

Given the frustration from the fans due to an overall lack of performance by the Canucks of late his release comes after the 4-1 loss to Pittsburgh ironically the 10th loss in 13 games.

After the game last evening the chant in the crowd was “Fire Benning” which was obviously directed toward GM Jim Benning and no doubt was built up frustration from fans who spend their hard earned money – but for what?

Showing their frustration one fan threw a Canucks jersey on the ice which was quickly picked up by one of the Penguins and tossed in the stands.

Let’s not forget that earlier in the week on a recent road swing they managed wins over two of the weaker teams, namely Ottawa and Montreal.

So releasing him is one move but who takes over as their bench boss and for how long?

We have heard the Canucks were in talks with various individuals regarding the position and one such individual was Bruce Boudreau (66) has coached 984 games managing 567 wins, 302 losses as well as 115 O/T losses.

He was also selected in the 1974 WHA Amateur Draft in the first round 14th overall by the Minnesota Fighting Saints playing on the same team as John Garrett who also calls Trenton Ontario home.

The following year he was drafted by the Leaf’s in the 1975 NHL Amateur Draft in the 3rd round 42nd overall, the same year that Trenton Ontario’s Mel Bridgman was drafted 1st overall from the WCHL Victoria Cougars, who ironically played for the BCJHL Nanaimo Clippers in the 72-73 season

In 2007-08 he (Boudreau) won the Jack Adams Award as the NHL’s top coach but was later released November 28th/ 2011 after the team failed to advance further in the playoffs.

His retirement was short-lived as he was hired two days later when Anaheim hired him replacing Randy Carlyle, which does in the record books as being the shortest fired then rehired coach.

He went on to coach the Ducks to four consecutive division titles but failed to take his squad deep in the playoffs, which he was fired on April 29, 2016.

His next job would take somewhat longer to get (two weeks) later and was hired by the Wild May 7, 2016,

Again, good things must come to an end considering he was fired February 14th/2020 making his Valentine’s day not so sweet.

Reflecting back on his 14 seasons (total) behind the bench he has never had a losing season and never coached a team to the Stanley Cup Final, but managing to get to the conference finals only once.

He has played for his hometown Toronto Marlies and Leaf’s as well as his playing days were mainly spent playing in the minor’s in addition to playing a total of 779 games ranging from 1972 and 1992 in the CHL, IHL and the AHL.

Green is from Castlegar and became only the second head coach fired this season after Chicago’s Jeremy Colliton, who began his Junior career in the AJHL with the Crowsnest Pass Timberwolves.

In addition to Panthers bench boss Joel Quenneville who began his career with the Windsor Spitfires stepped aside amid the Blackhawks’ sexual abuse scandal..

It’s sad to think that the single playoff appearance was in 2019-20 when to the surprise of many made the deepest run of all Canadian teams, sadly losing in the second round against Vegas.

But the Canucks followed that up by finishing last in the all-Canadian division last year following a COVID-19 outbreak that created a hectic late schedule and as strange as it sounds Green signed a two-year extension with the Canucks in May.

Green was hired by the Canucks after he coached the team’s AHL affiliate in Utica for four years, highlighted by a run to the Calder Cup final in 2015.

Previously, Green guided the Portland Winterhawks to the Memorial Cup final in 2013.

Oh – PS Scott Walker will be his Assistant!!!