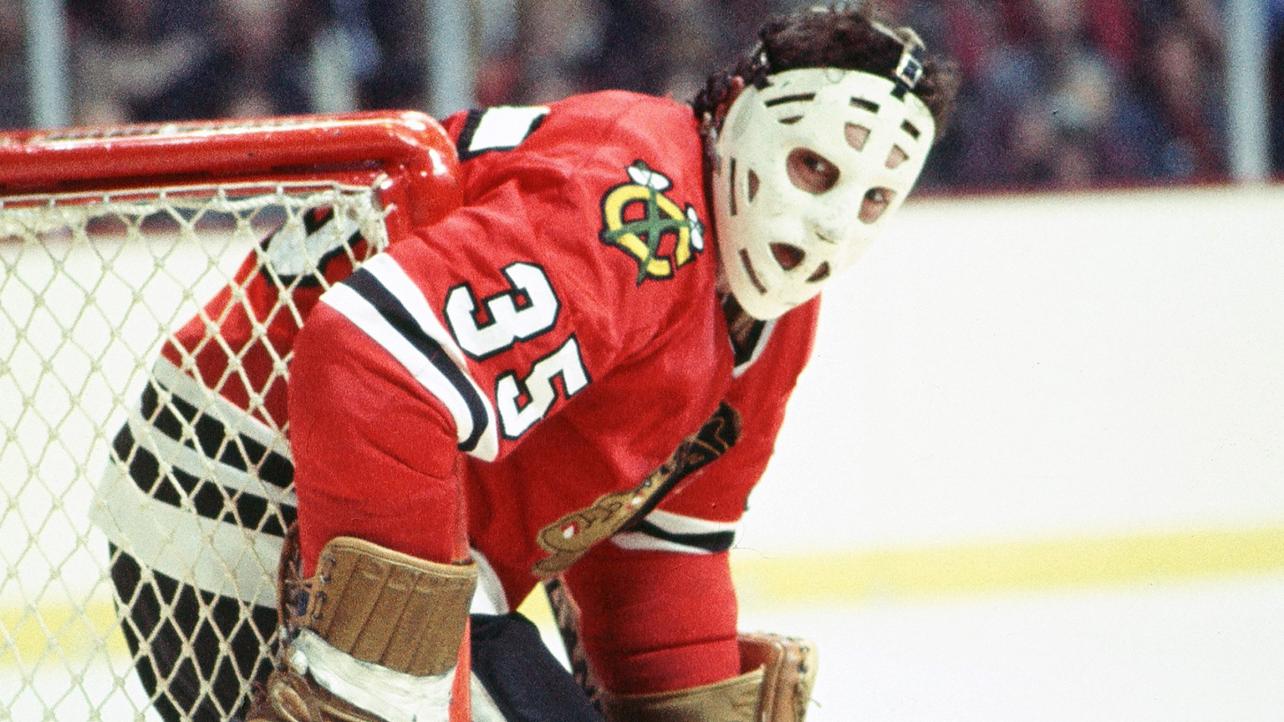 Many were questioning why and in a professional manor Maple Leaf’s President Brendan Shanahan released a statement saying “Imoo would not be joining the Marlies.

He went on to say “The organization and that they made a mistake by not thoroughly following through on our organizational protocols when considering this candidate for the position of goaltending coach for the Toronto Marlies.”

Many were left pondering what happened since his hiring that would cause the team to do a complete turnaround.

Following the announcement of the hiring, various Twitter followers pointed out that his account had liked and retweeted several tweets that contained transphobic hate speech, anti-vaccine sentiments and support for the January 6 Capitol Hill insurrection in the United States.

To no real surprise he (Imoo) has since deleted his Twitter and Instagram accounts completely and despite his lengthy career as a pro “tender” but never managed to make the AH, but did spend several years in the ECHL, IHL and in hockey leagues in Japan.

While some were following this move made by the Leafs, others were saddened to hear of the passing of Blackhawks legend and Hall of Famer Tony Esposito (78) after battling pancreatic cancer.

Rocky Wirtz, Chairman of the Blackhawks released the following statement “The Blackhawks and the National Hockey League have lost a legend in Tony Esposito, who passed away after a brief battle with pancreatic cancer.”

He continued “As we mourn with his wife Marilyn, sons Mark (Kim) and Jason, and grandchildren Lauren and Kamryn, we celebrate Tony’s life and contributions to the Blackhawks and the community.”

Ironically there have been four generations of hockey fans watched him play and the Blackhawks wer ever so fortunate to draft him June 15th, 1969 from the Montreal Canadiens for $25,000. The previous season Chicago finished in last place in the East Division and to no real surprise he (Tony) became the Hawks #1 goalie.

In doing so he helped lead them to first place in his first season and recorded 15 shutouts, which in today’s game is still a record.

Tony and his Family invited team rookies to their home and Christmas everybody associated with the Blackhawks was there ranging from veteran to rookies.

He later joined the Hawks as an ambassador a role he was born for that saw him reach out to fans, sponsors, and friends of our team.

Tony Esposito’s banner will be part of the United Center forever, as will his legacy as a superstar, on and off the ice.”

The three-time Vezina Trophy winner played 15 seasons for the Blackhawks between 1969-1984 and was a 6-time NHL All-Star and also owns the Blackhawks records for both shutouts with 74 and wins with 418.

Sportswave sends out deepest condolences to the Esposito family and the Blackhawks organization.