A Game Filled With Memories 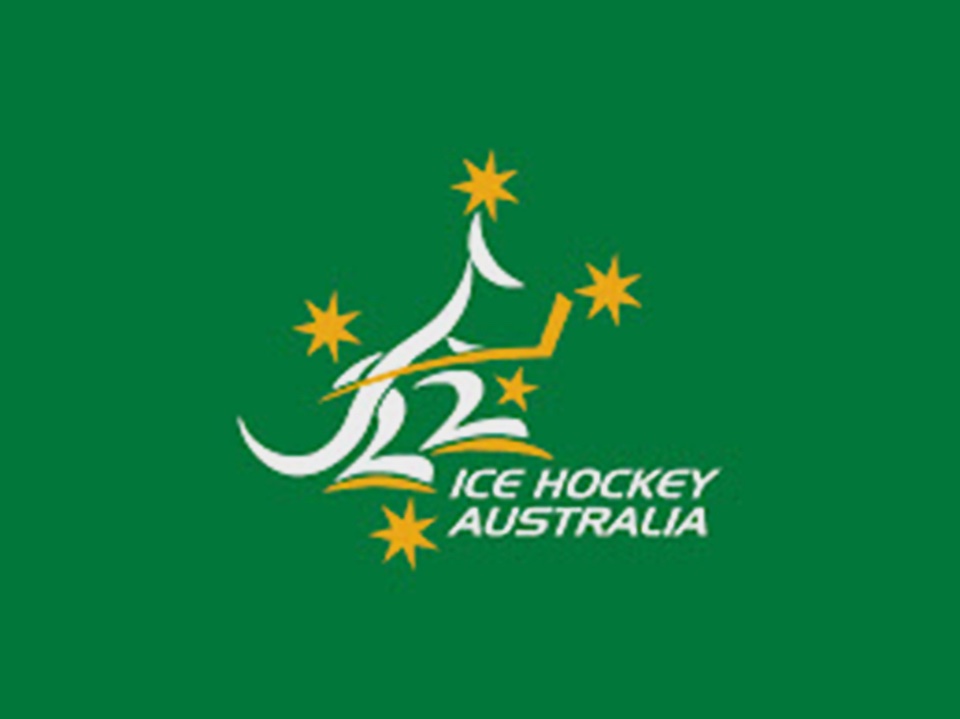 Earlier in the week Laird covered a hockey game in Langley and shared this report on the game, which he obviously enjoyed the game and also the memories.

About three days ago my dear friend Barb Wood, who lives down under in Perth, Australia texted me, that her best friends’ son was playing for the U20 Australian Men’s Hockey team

The team stopped off in Canada on its’ journey to Mexico for the IIHF Div. III World Hockey Championships.  They stopped in Langley to get some training and exhibition games.

Tonight they went up against a local team, the West Coast Warriors

It was a very fast paced game with both teams having some great scoring chances.  The Warriors scored in the first on the PP to go into the room up 1-0.

Australia pulled their goalie in the last minute and potted the tying goal at 19:40.  It was a well deserved tie and a great ending for both teams.

An interesting fact was that the Australian coach, Dave Ruck and the Warriors’ coach Darin Vetterl were both born in Surrey and came up through the North Surrey Minor Hockey Association and onto Jr. Hockey together.

They both traveled to Australia and played together in the Australian League with the Canberra Knights.

Mr. Vetterl came home to Canada, while Mr. Ruck went on the play for the Perth Thunder and then became their coach.  He then moved on to coach the U20 Men’s Team.

Now we get into the Kevin Bacon six degrees of separation, knowing that both coaches played together in the PCJHL dating back to the late eighties.

Knowing this; I realized that I had officiated both as a referee in the above-mentioned league, quite probably in Surrey as well – go figure!!!

Team Australia now travels south to participate in the IIHF Men’s U20 Div. III World Championship in Queretaro, Mexico from July 22nd to the 30th.

More common with this team is the fact that I refereed a tournament in Mexico City in 1985 and then one in each of 1986; 87 and 88 in Guadalajara.

Sportswave’s Steve Erickson officiated with me for the three in Guadalajara.  Small world.

It’s great to see so many playing our game across the globe and no matter where you play this awesome sport in the world, keep your head up and stick on the ice!!