We continue to help promote amateur sport in the province and again want to share a press release sent over from the Harry Jerome Track Classic sent over by Doug Clement.

Should they or shouldn’t they go to the Olympic Games considering that they have trained for this level of sport for some time now.

There is still a concern about Canada’s Athletes attending given the state of Covid-19 still prevalent in various parts of the world.

Looking back we remember that Georgia Ellenwood set a new PB and a school record on her way to winning gold in the heptathlon at the 2018 Big Ten Outdoor Championships at Indiana University in Bloomington, Indiana.

Ellenwood, who has come close to breaking the 6,000 point barrier before, smashed it this time with 6,173 points. 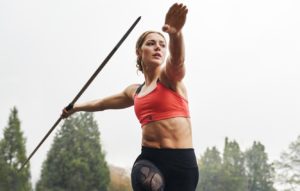 With a personal best of 2: 11.45 minutes, the Canadian prevailed in the final discipline and caught Odile Ahouanwanou (Benin), who was clearly leading up to the 800 meters.

The Langley Mustang athlete is now on a bubble as we approach the closure date of June 29th.

Can she move up the World Athletic ranking system with her win at Ratingen sufficient to secure a spot within the 24 women quota for the heptathlon? 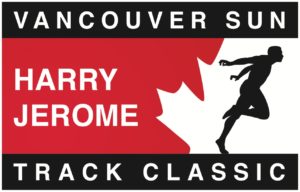 World Athletics announces a new ranking each Wednesday and her current ranking position is the combination of performance points plus winning and the level of competition.

Let all Canadians wish her luck as we approach the final decision!