The Los Angeles Rams put an end to the successful run the Seattle Seahawks were on with many wondering what happened to the strong play of the ‘D’ that was in control for the early part of the season leaving frustration with many solid supporters in the North West.

Seattle started Russell Wilson who is the mainstay in hopes of expecting a miracle, which he has served up in the past but not on this day.

John Wolford started for the Rams but was forced to leave with a shoulder injury and replaced by John Wolford who led them to a 30-20 victory over the Seahawks handing them their first defeat at home since 2004.

Offensive Running Back Cam Ackers entered with a ground game that saw him  run for 131 yards, 2 receptions which was good for 45 and a combined 156 total yards and one TD. 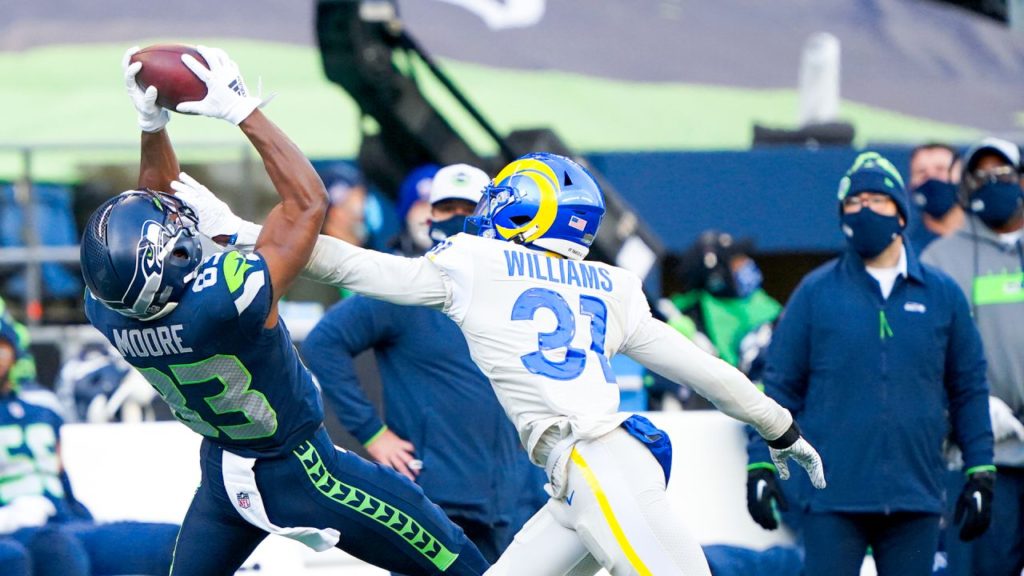 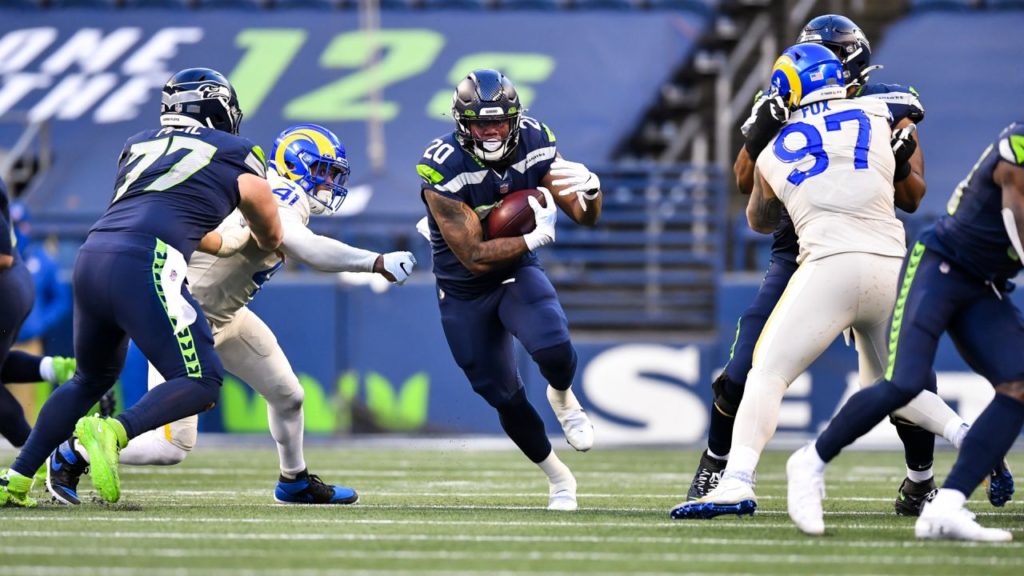 The victory for the Rams advances them to the divisional playoffs against the winner of Sunday’s games with the Chicago Bears and New Orleans Saints all set for next weekend.

Regardless of the loss we should remember that the Seahawks won the National Western Conference as the Champions and are the first team to be eliminated from postseason play.

The Rams defense sacked the Seahawks Quarterback Russell Wilson 5 times in the game and held him to a tough day for his team and the LA had his number on the day and Darious Williams picked Wilson and returned the ball 42 yards into the Seahawks end zone for a touchdown.

Jared Goff completed 9 of 19 for 155 yards to lead the Rams to the victory while managing to  lead them with a TD pass to Robert Woods late in the game.

We should remember that it’s just the “O” line that runs in today’s world even the QB have their own version of sneak plays, but on a fourth and one coming up short in the waning minutes with his team up by ten allowing them to run out the clock. 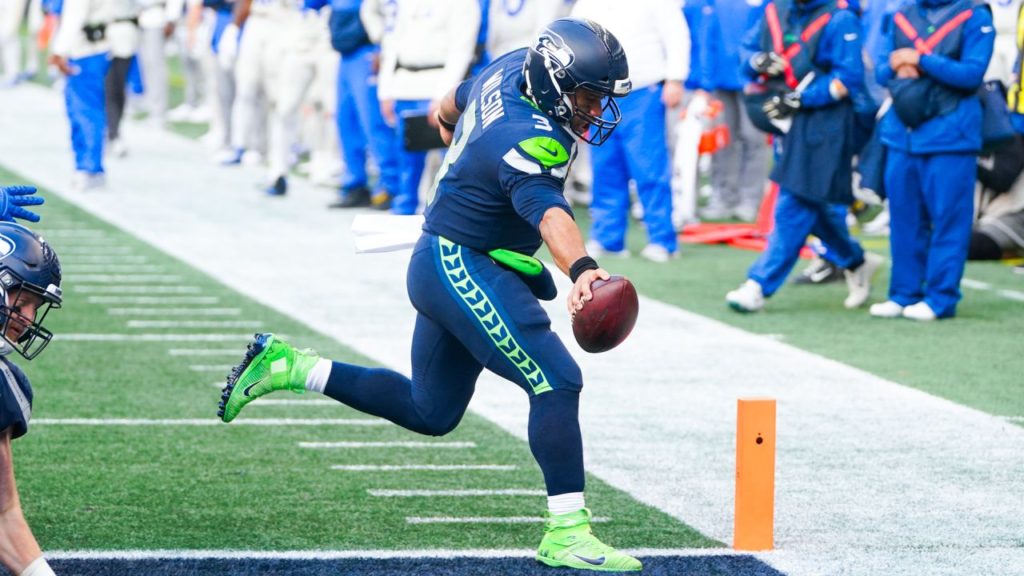 The winner of this match-up which turned out to be the Ram will face the winner of Sunday’s game that has New Orleans Saints vs Chicago.

The other NFC game saw Tom Brady’s Tampa Bay Buccaneers advanced to divisional playoffs against an opponent yet to be named next weekend.

Other games on this wild card Saturday football day saw the American Conference Buffalo Bills play Indy pulling off their first playoff game at home since 1995 marking 26 years advancing them to the divisional playoff round with a 27-24 win over the Indianapolis Colts.

Sunday’s schedule has three playoff games in the American Conference and Tennessee Titans host the Baltimore Ravens at 10:00 am.

This match-up will be followed by the Cleveland Browns visiting the Pittsburgh Steelers in the late game of the day at 1 pm.

The National Conference has the Chicago Bears travel to New Orleans to take on the Saints with the winners advancing to divisional playoffs next weekend.