Pro sports are doing their best to play and doing all they can to keep players, officials, coaches, off-ice officials as well as arena staff safe while following these COVID-19 guidelines.

As one might all leagues from minor to pro are suffering with financial issues clearly not as much as families are and now we are hearing that they are reaching out to the government for financial assistance.

The question is, should they along with Junior teams be given any financial assistance given the fact that they are classified as “big business” or should they be denied?

We are hearing that the BCHL and the WHL are requesting funding from Provincial Governments in a way in which to off-set any current financial losses they are experiencing.

When I ask various individuals about junior leagues receiving funding out of the 100 that I asked I had 84 mention that they feel that the government has far better ways in which to spend their funds.

One question comes to mind that being if the two above leagues are looking at getting finding, why are the three Junior B leagues (PJHL, KIJHL, VIJHL) in BC not being given a chance to get funding as well??

Some mention that this is no different than the Federal Government refusing funding to support the CFL this past fall when the request was submitted for a financial payout.

There is no question that the leagues bring additional revenue to their respective cities and/or towns but many want to know what the team has done for financial assistance to the communities they play in.

Recently while attending a Canuck game reporting for Eastlink TV it’s fair to mention that the game is so, so different even viewing the game from the broadcast level with no fans in attendance only having accredited media in attendance.

It’s fair to mention that everyone attending follow the procedures put in place by the Canucks under the umbrella of the NHL even taking in place the arena staff which is that of safety first. 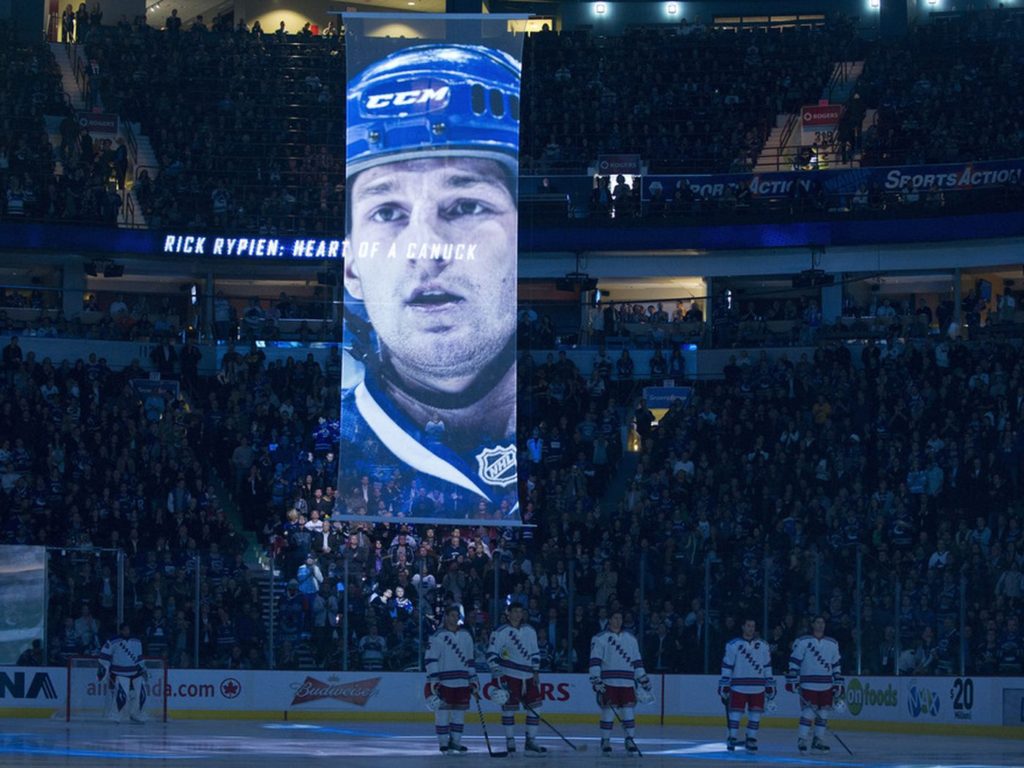 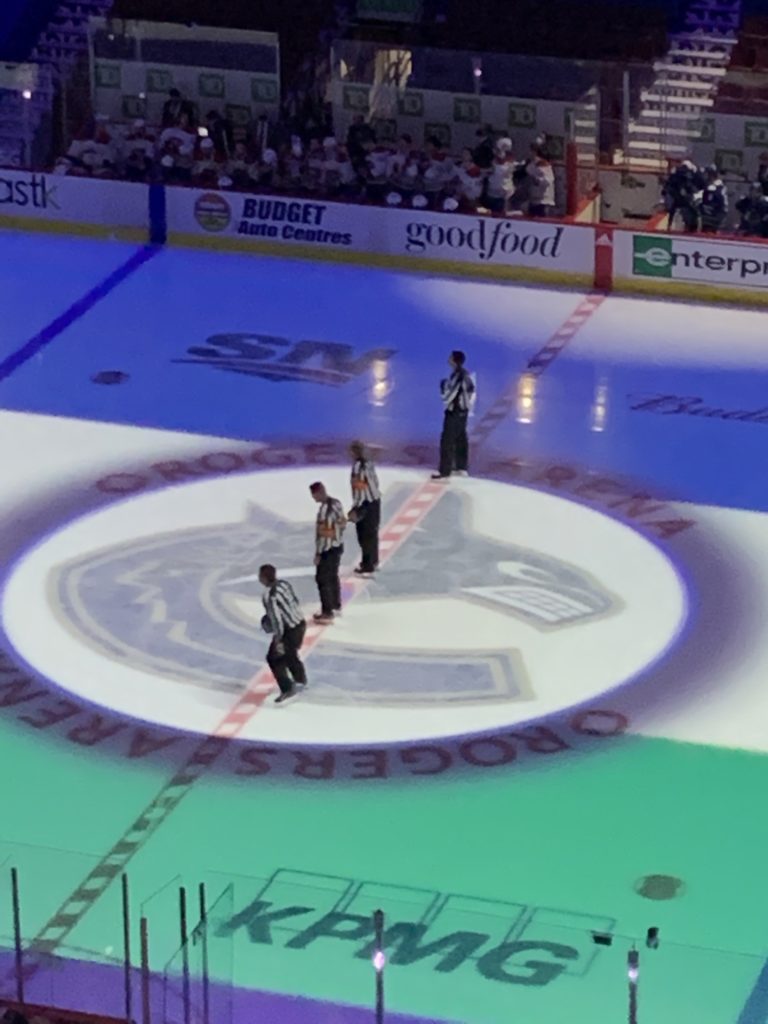 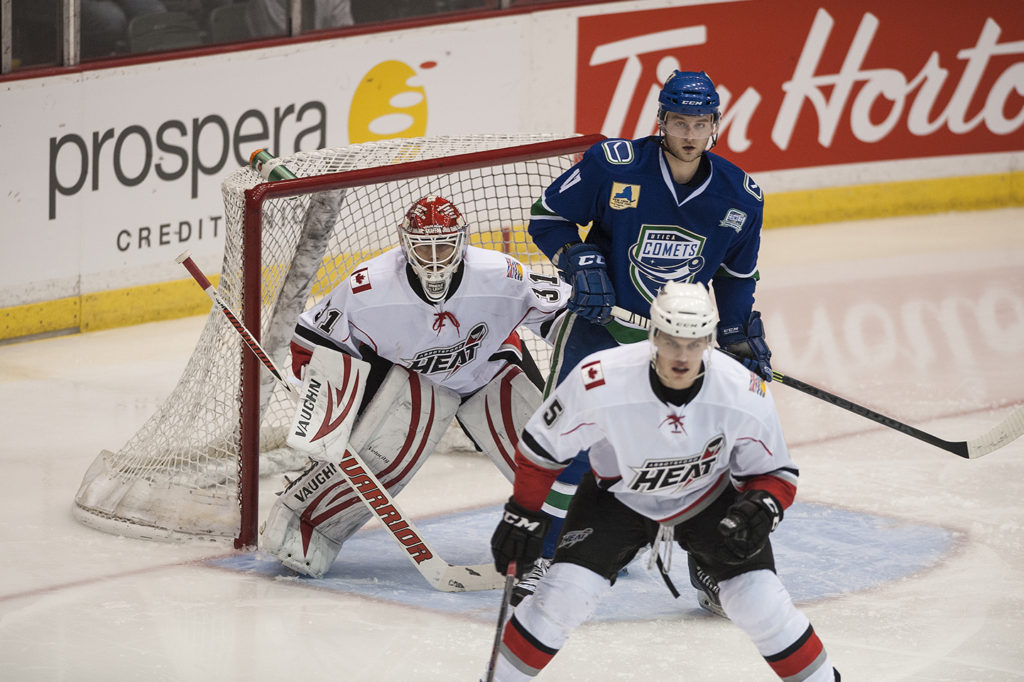 The National Hockey League and it’s clubs are looking for financial assistance for it’s franchises in support to carry the teams through the 2020-21 season as the clubs play a shortened season of 56 games.

In this Covid-19 situation and the teams playing under the bubble and testing the players and management have to go through as we look for answers and vaccinations to slow down the epidemic.

Given the loss of revenue for the NHL for its overall operations for their 31 team franchises for their budgets after the one year anniversary and first ever case of COVID-19 affected the way they operate their franchises.

The NHL as have other leagues franchise teams have been forced to look at alternative methods that force them to change the manner in which the approach financial woes.

Given the manner that there are no fans permitted in the respective arenas it clearly gives all clubs with a huge financial shortfall in their total revenue.

So with this in mind; all clubs are focusing on ways and means in which to help their club get through these difficult times in operations during the current NHL season.

Until the current COVID-19 Pandemic and we can return to some sort of normal conditions that were in place before this pandemic hit.

The League (NHL) are looking to borrow $1 Billion which will see each team divide funds evenly among all 31 franchises.

Currently the NHL has a 56-game shortened schedule without fans in attendance with the NHL projecting massive losses in the realm of billions of dollars due to the lost revenue. 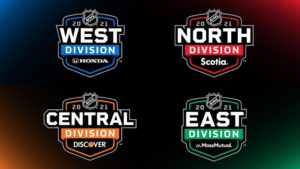 This comes from television deals for 26 more games under normal circumstances, ticket sales, parking, and concessions and merchandise sales at the arena.

Current cash flow issues such as payroll and operation expenses were made by the commissioner January 11th which he stated by League Commissioner Gary Bettman was that the league could lose billions in potential revenue.

Only two teams currently are allowing fans into their arenas amid another COVID spike. Both the Arizona Coyotes and Florida Panthers are filling their arenas at 25% capacity.

Both the Dallas Stars and Nashville Predators are also planning to allow fans into the rink shortly.

The commissioner had announced on Jan. 11 that the league could lose billions in potential revenue.

The NHL had already implemented measures to make up for losses in the 2019-20 campaign.

The League in conjunction with the NHLPA also announced that in light of COVID-19 restrictions that they have aligned league teams into four divisions all determined by the ongoing closure of the U.S.-Canada border.

So given the shortfall by Junior as well as NHL teams, should the leagues and teams be bailed out?

Send me your thoughts to sportswave @dccnet.com on this financial issue as requested by Junior Leagues and teams?