Over the past few years we at Eastlink/Delta TV have had the luxury to talk to Cycling Canada President John Tolkamp either at the Tour de Delta or during BC Superweek with all conversations open and direct. 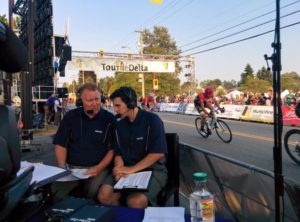 Now we are hearing that he will officially step down after a stellar 10 years as the one controlling the “reigns” of the Board of Directors.

Cycling Canada has to the surprise of no one called a special meeting two shorts after he steps down (December 12th) where the Board will elect a new President as selected by the members of each Province and Territories.

He (Tolkamp) served as Director-at-Large for 6 years on Cycling Canada’s Board of Directors then adjusted to his new position as President October in 2008 and never looked back.

The organization has seen a period of tremendous growth over this period, with total revenues nearly tripling from $3.1 million to over $9.0 million, driven primarily through increases in enhanced excellence funding to support the organization’s high performance programs.

Tolkamp was one of the “key leaders” in the role that Cycling Canada played adopting a strong stance in the fight against doping during his time at the Mattamy National Cycling Center in Milton, Ontario.

Tolkamp mentioned “This was certainly a difficult decision, and one made after serious thought and consideration which included input from stakeholders, senior staff and the Board.”

He continued “With the recent changes in our senior management team it is also time for fresh leadership at the Board level to ensure the staff and entire organization is best positioned for success going forward.”

Tolkamp mentioned “I want to thank the entire Canadian cycling community for their support and collaboration over my term as President. It has been an absolute privilege to serve in this role and these 10 years have been immensely fulfilling, rewarding and one of the highlights of my life. We have accomplished much to improve and grow our sport in Canada and I have full confidence that my successor will continue this great momentum. While I am stepping down as President, my passion for the sport of cycling remains and I look forward to exploring other ways to grow the sport and continuing to support our athletes and the long term goals and objectives of Cycling Canada.” 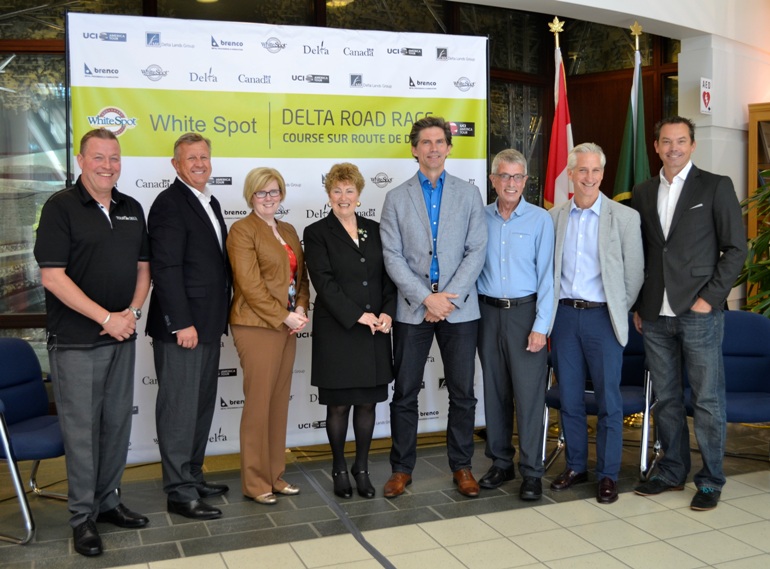 This will be a full 10 working days prior to the special election meeting that will see the newly-elected President serve for the balance of the current 4-year term that concludes October of 2021.

For additional details please refer to the Nomination Form and the Cycling Canada Policy on Organization Structure.

We look forward to working with the new President of Cycling Canada and wish John all the best moving forward in whatever role he chooses. 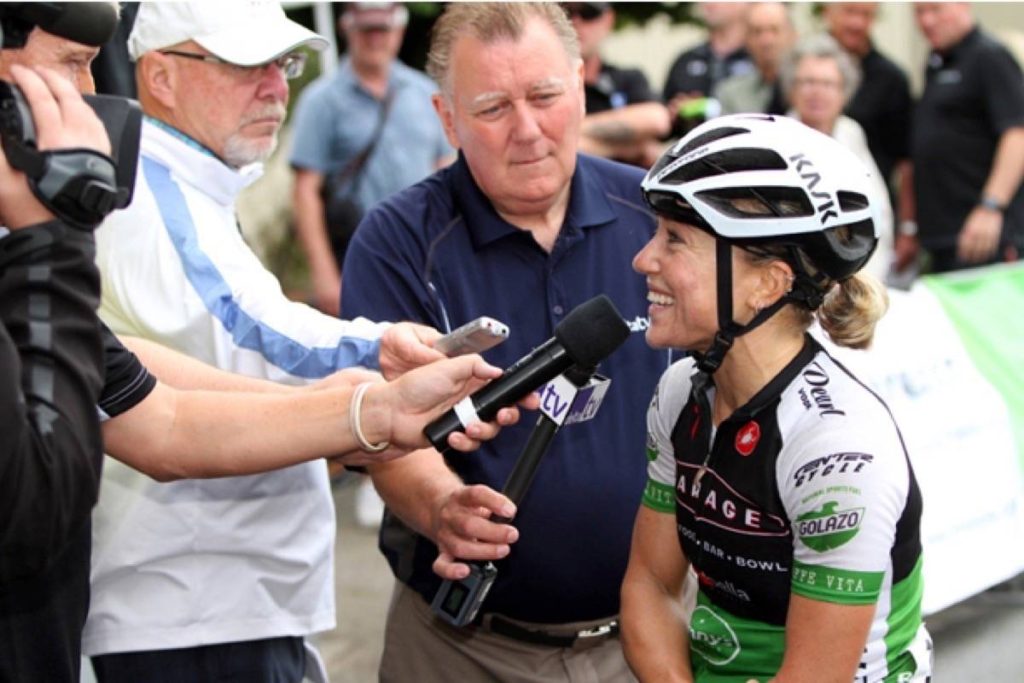