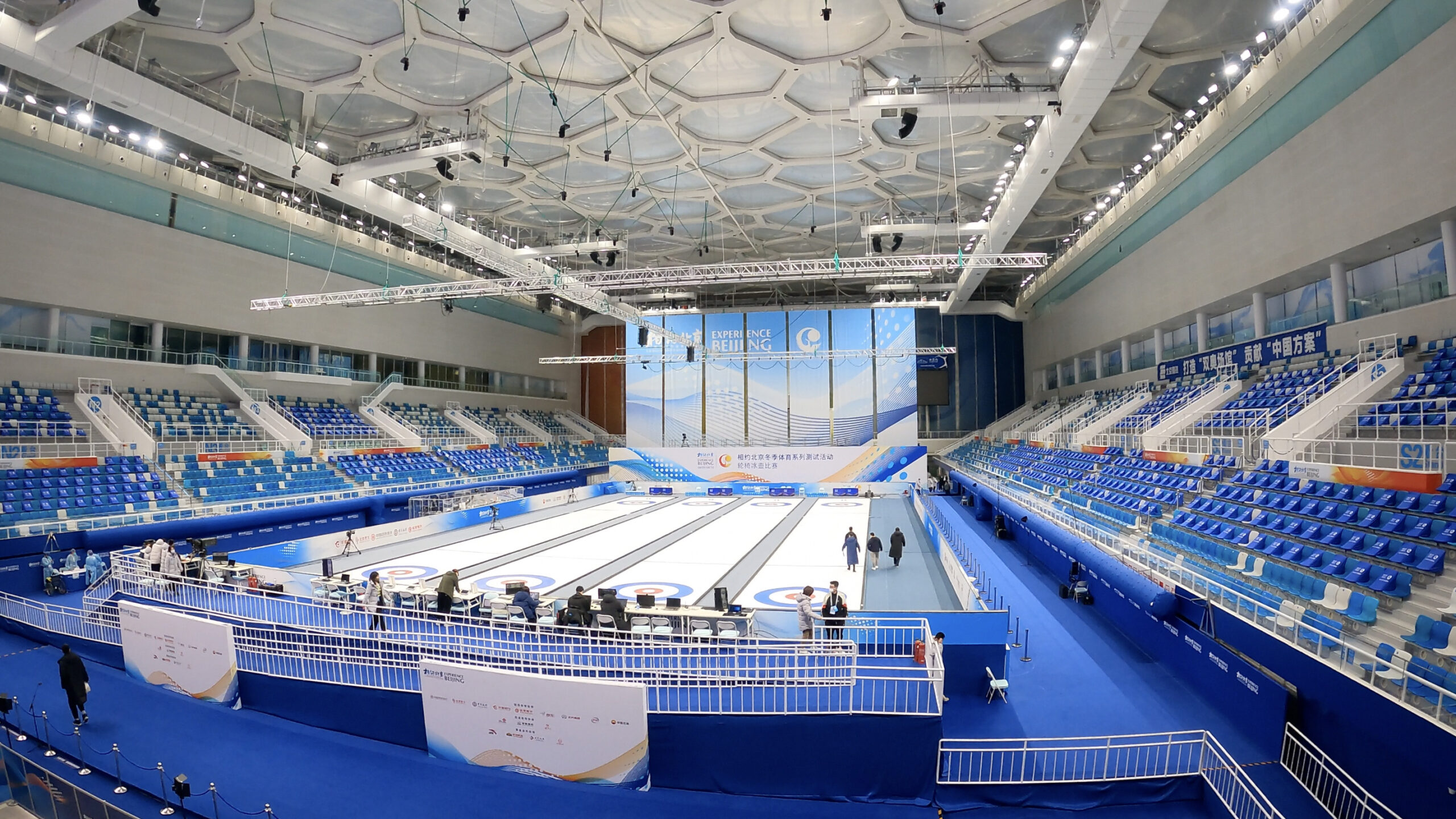 While many are talking about the NHL pulling out of the Olympics there are other sports that showcase first class individuals who spend hours working on their individual sport to become world class athletes.

One such sport which requires focus, dedication and “ton’s” of skill to achieve success is curling which in the past was often played by various “seniors’ from Coast to Coast.

True there are championships that feature curlers of all ages but relatively speaking the sport, unlike others, is extremely affordable for individuals as well as the family and won’t break the budget.

For those who are unfamiliar with the sport, curling is somewhat like that of a chess match where strategy plays a key role in the outcome to determine the overall champion.

Curling is once again in this year’s Beijing Olympic Winter Games and for those not knowing it is played on a rectangle sheet of ice, with the end goal is to get your team’s granite stones as close to the centre of the house.

The game has ten (10) ends consisting of four curlers that have each team throwing eight stones per end, that has each team alternate with their opponent with the lead throwing first rock, followed by the second, third and finally the skip.

When the rock is thrown the team has two players sweep their team’s rocks or stones down the sheet with only one team scoring points in any one end.

Mixed doubles first made its Olympic debut at PyeongChang 2018 that had each team of two (one man and one woman) play with six stones, with one stone per team positioned before the start of play in each end.

Both team members are allowed to sweep and can swap throwing positions from end to end and each game is divided into eight ends  of 22  minutes of thinking time per team.

Curling at the Beijing 2022 Olympics will be played at the National Aquatics Centre (Ice Cube) with three events (1 men, 1 women and 1 mixed running from February 2-20.

The following is from Olympic.ca and enjoy the read:

It’s a relaxing sport; which unlike others has no body checking, fighting and/or slashing.

Canada has dominated Olympic curling since its return to the Olympic program at Nagano 1998, getting onto the podium in the first five men’s and women’s tournaments.

Martin had previously won silver at Salt Lake City 2002 with a different team, which followed the silver at Nagano 1998 for the team skipped by Mike Harris.

Cheryl Bernard skipped her team to silver at Vancouver 2010 while Kelley Law and Shannon Kleibrink guided their teams to bronze at Salt Lake City 2002 and Turin 2006.