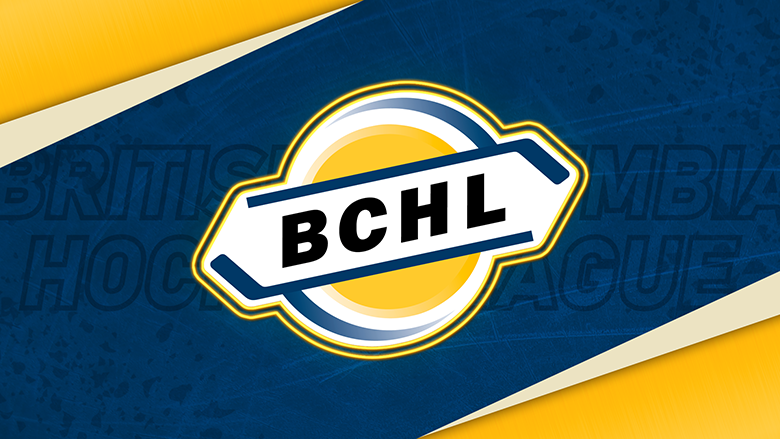 The AGM of the BCHL saw the Board of Governors unanimously vote in favour of finally updating names of several year-end awards, plus adding a pair of new trophies.

They have added a year-end honour for the MVP of the postseason, which will now be called the Jeff Tambellini Trophy, named after the former Chilliwack Chiefs star player.

Jeff played 12-year pro and recent GM/Head Coach of the Trail Smoke Eaters and is the son of former NHLer Steve Tambellini.

The award winner will be voted on by the league’s Competition Committee and recognized during the Fred Page Cup trophy presentation following the championship game of the league finals.

Tambellini mentioned “It’s a big honour and I’m very humbled. There have been so many outstanding players and champions over numerous years in the BCHL, so to be named on that trophy is special to me.

Having the ability to play in the playoffs and have a chance to win [the Fred Page Cup] with the Chilliwack Chiefs was a big honour. It’s something I don’t take for granted.”

He was instrumental for the Chiefs 2002 championship team, posting nearly two points per game with 36 in 19 contests on 17 goals and 19 assists when the Chiefs defeated the Vipers in six games for the league championship title.

He was named as the Coastal Conference MVP award as well as the co-winner of the Brett Hull Trophy for BCHL leading scorer with 117 points in 54 games.

Following his playing BCHL career, he played three years at the U of Michigan notching 129 points in 124 games.

After he finished his freshman year, he was drafted by the Kings (27th overall) in the 2003 NHL Entry Draft playing six seasons with the Kings, the Islanders as well as the Canucks.

He finished his playing career suiting up six years in Europe which was split between Switzerland and Sweden, with one year returning to play AHL.

He returned in 2018-19 as the GM/Head Coach of the Smoke Eaters for two years then moved on to NCAA recruiting with the Lightning who won two Stanley Cups.

BCHL’s Broadcaster of the Year

While recognition is passed out for various awards they would not be mentioned if it were not for the various broadcasters of the teams.

Not everyone can “call the game” and it doesn’t come easy to various individuals who work at the skill, but quite often don’t give the team, the player and/or the league the recognition they deserve.

One of the best who has called the game is a true professional in every aspect of the game and hails from Fort St. John which is 1,218.6 Km’s north.

In a unanimously vote by the Board of Governors they have changed the BCHL Broadcaster of the Year award, which will be known as the Jim Hughson Award.

Jim began his career calling games for the Penticton Vees and the Kelowna Buckaroos of the BCJHL in the 1970s, which dates his long career to success and professionalism.

He mentioned “This is incredibly flattering, humbling and, I hope for some young broadcasters, it’s inspiring.”

He continued “I hope that, in time, for those broadcasters, I can be an inspiration to them. The BCHL was my training ground. It’s where I learned to broadcast a game.

He continued “It’s where I learned to love the game even more than I had as a kid and as a player. It’s just a fantastic experience. It’s a very humbling honour.”

He eventually became the national broadcaster for Hockey Night in Canada (HNIC) from 2005 to 2021, which 11 years were as their lead Play by Play.

He called 12 Cup Finals, plus the 2006 and 2014 Winter Olympics on the men’s side of the hockey tournament and eventually retired in 2021 after a 42-year exceptional broadcasting career.

He was recognized in 2019 by the Hockey Hall of Fame who awarded him the Foster Hewitt Memorial Award for outstanding contributions as a hockey broadcaster.

Since retiring he is now the Chairman of the Board for the BC Hockey Hall of Fame in Penticton and is missed calling games.

Congratulations to both Jeff and Jim on the recognition by the BCHL. CLASS MOVE!!!