1A – 2A Championships Set 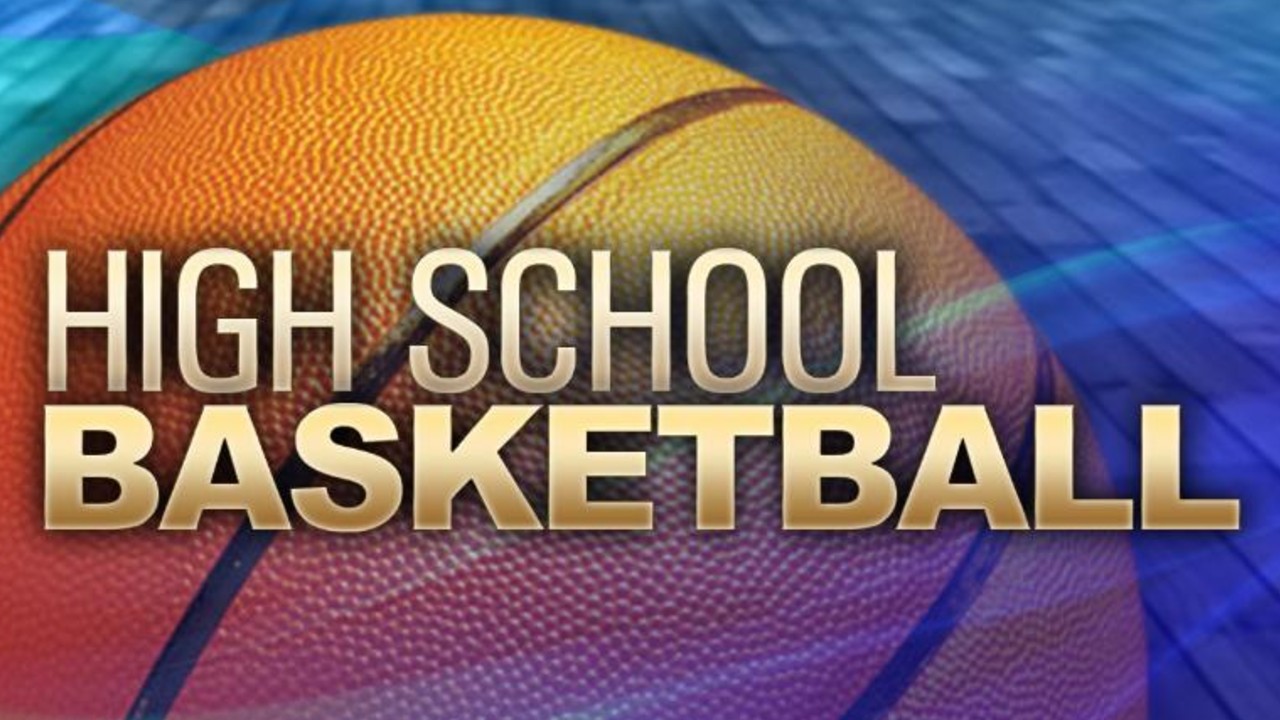 While population determines the placement for teams competing at the championship at the Langley Events Centre both 1A and 2A are set to hit the hardwood with a day of action on the hardwood.

It’s a welcome addition to finally see things return to normal allowing a full attendance for all sports, but especially for youth sports who have had their future put on hold for the past two years.

Not being able to compete for todays youth has not taken it’s toll on their mindset, but for some it has put their rankings at various draft selections put in the sin-bin affecting possible scholarships.

While the high school basketball championship reaches the final day, we focus on both 1A and 2A teams reaching the final.

The following is the press release from Gary Ahuja, media relations for the Langley Events Centre.

The Lions had a three-point lead at the half but outscored their Island rivals 25-8 in the third quarter to put the game out of reach. Alex Moch (25 points, 10 rebounds) and Owen Jones (24 points, eight rebounds) led Lambrick Park with Dylan Gage scoring 23 in the loss for Brentwood College.

Lambrick Park’s next opponent is the fourth-seed Westsyde Whundas as the Kamloops school ended the run of Vancouver’s West Point Grey Academy Wolves.

The No. 9 seed had already eliminated the No. 8 seed and knocked out the tournament’s No. 1 seed but could not pull off a third straight upset.

The defending 2020 champion Unity Christian Flames (Chilliwack) are back in the championship game after overcoming a slow start.

The top-seed Flames were down six in the first quarter but by halftime, led by a dozen points on their way to the 91-67 win over the No. 4 Fernie Falcons. Levi Van Egdom (24 points) and Seth Schuurman (20 points) led the Flames offence.

Bronson Impey (13 points) and Isaac Anderson (12 points) were the top scorers for the Falcons.

And while Unity Christian cruised to their semi-final win, the No. 2 seed Glenlyon Norfolk Gryphons went down to the wire against the third-seed Cedars Christian Eagles (Prince George). After the Eagles led for most of the first half, the score was tied at 51 at the break before Glenlyon pulled ahead in the third quarter and then hung on for the 91-89 victory.

A big reason for their success was Mason Carlson as the six-foot-six centre scored 33 points, pulled down 15 rebounds and blocked a pair of shots.

The trio combined for 43 rebounds with Glenlyon out rebounding Cedars Christian 55-23.

Mitch Crosina and Tony Kibonge each scored 26 to lead the Eagles attack.