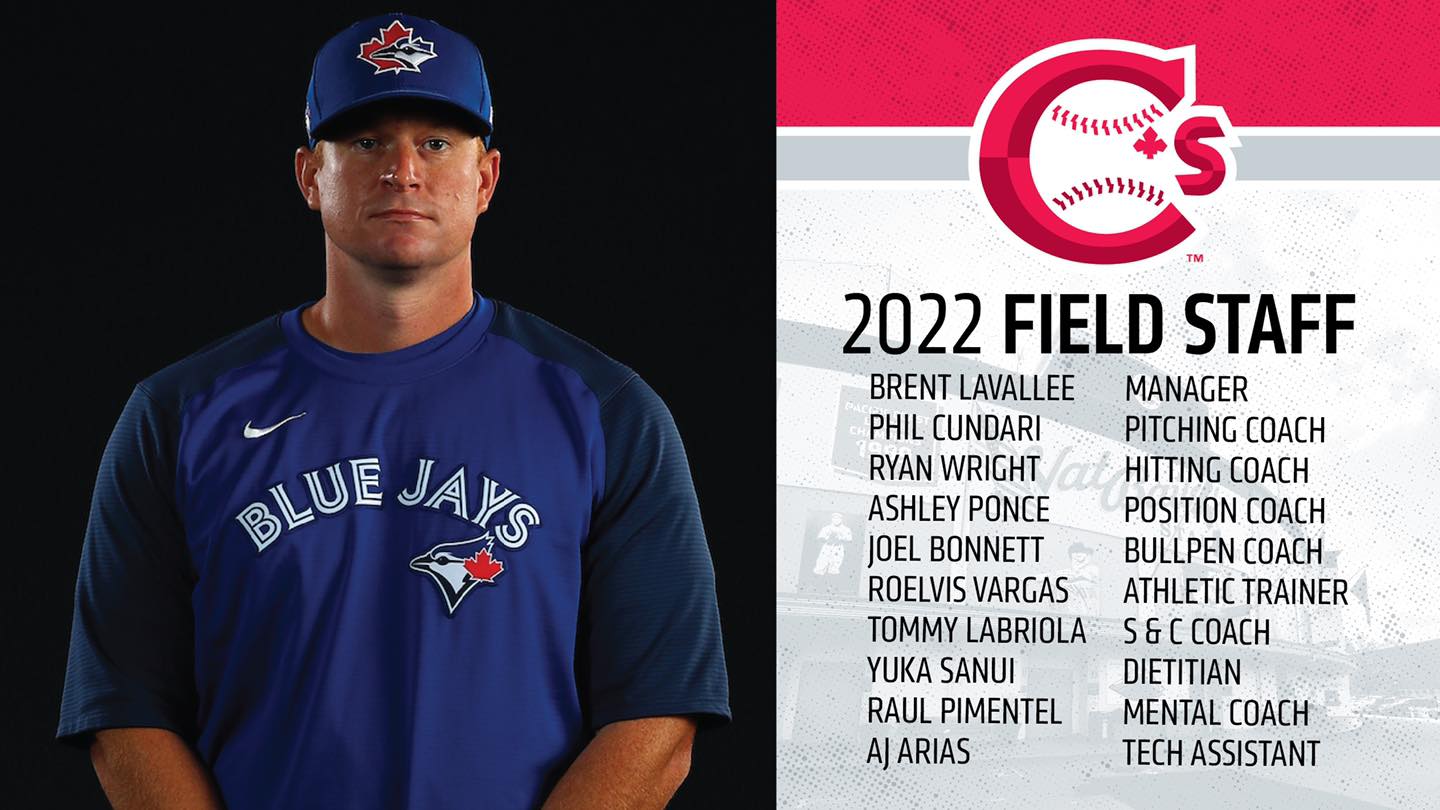 While we were watching the NHL Winter Classic on a soggy wet lower mainland day inside, we were having a discussion as to when the “C’s” would soon be sending out a press release on the upcoming season.

Well ask and you’ll receive and if you reflect back to pre-covid you’ll remember the C’s named North Delta’s Brent Lavallee as their manager and as quick as he was named, everything was put on hold.

We’ll – he’ back and this time for a full season of exciting C’s baseball at the Nat which starts in early April and if you think he’s excited ask his Dad how proud he is!!

Fast forward to the season and the press release we received a short while ago as it gives us a better perception of the upcoming season.

The Vancouver Canadians will celebrate their season-long homecoming with a native son at the helm. The Toronto Blue Jays have named North Delta, BC native Brent Lavallee as the C’s manager for what will be his second season in the organization and first in High-A.

Lavallee has over a decade of coaching and managerial experience to his name.

He was originally hired by Toronto to manage the C’s in 2020, the 35-year-old made his professional debut last year managing the Florida Complex League Blue Jays to a 25-29 record.

Before beginning his coaching career at his alma mater in 2011, Lavallee played in 200 games over the course of four seasons for LSUS. As a senior in 2009, Lavallee hit 18 homers and drove in 78 runs to earn him 1st Team All-Conference, 2nd Team All-State, NAIA All-American Honorable Mention, 1st-Team All-Canada, Delta Sports Amateur Athlete of the Year and runner-up for the Canadian College Baseball Player of the Year.

Joining Lavallee are a pair of second-year coaches who made their C’s debut last season.

Ryan Wright, who previously coached in British Columbia as the skipper for the Kelowna Falcons in the collegiate West Coast League, is back as hitting coach following a 2021 season that saw two of his hitters – Spencer Horwitz and (#26) Tanner Morris – earned High-A West Postseason All-Star distinctions and helped Phil Clarke win back-to-back Player of the Week honors to end the year.

The entire field staff will be made available for interviews on Media Day the first week of April.

The 2022 season begins on April 8 in Spokane, when the C’s travel to Avista Stadium for a three-game series with the Spokane Indians (Rockies) then a six-game set at the Tri-City Dust Devils (Angels) before making their triumphant return to Nat Bailey Stadium on April 19 against Eugene (Giants) for the Home Opener.

Looking back pre-covid at another local player.