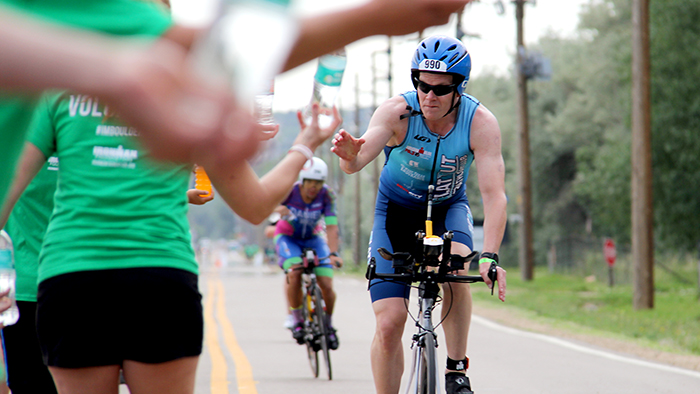 Regardless of the fact that the world is “reopening” again so we can enjoy various spoting events, I continue to see players of all ages sharing their water bottle with each other having no regard for their safety.

Continuing on with the second of a two part series on staying safe and not getting dehydrated while taking part in your sporting event is a win, win for you – THE ATHLETE!

The Safe Drinking Water Act (SDWA) in the United States is an example of a country-level initiative to make universal access to safe drinking water possible.

According to the United States Environmental Protection Agency (US EPA), the SDWA “was originally passed by Congress in 1974 to protect public health by regulating the nation’s public drinking water supply.”

When the SDWA was circulated in 1974, its primary focus was to regulate water treatment. This was seen as the best means of delivering safe drinking water.

The US EPA reports that the SDWA was amended in 1996 to enhance “the existing law by recognizing source water protection, operator training, funding for water system improvements, and public information as important components of safe drinking water.”

The agency adds that “This approach ensures the quality of drinking water by protecting it from source to tap.”

To shine the spotlight on safe drinking water, the UN has declared 2018 to 2028 the Water Action Decade.

He says, “Access to water is not just about ‘liquid in a bottle’ but instead touches on universal issues such as dignity, opportunity, and equality.”

The WHO has also been at the forefront of initiatives to increase access to safe drinking water. The organization says, “As the international authority on public health and water quality, WHO leads global efforts to prevent transmission of waterborne disease, advising governments on the development of health-based targets and regulations.”

At a practical level, the WHO assists efforts to ensure the availability of safe drinking water by providing quality guidelines on such issues as “drinking water, safe use of wastewater, and safe recreational water environments.” The organization also assists countries that lack the capacity to implement these guidelines.

In a report published in February 2021, the NGO World Vision says, “As of the end of January 2021, we have fulfilled our commitment to reach 20 million people with sustainable sources of clean water.”

This is an example of the role played by the NGO sector in making safe drinking water more accessible, especially in poor communities.

In the 2021 report, which focuses on the period between October 2019 and September 2020, World Vision provides statistics to show the impact of its work in deprived communities:

The Role Of The Private Sector

Even though many people often look at international organizations, governments, and NGOs as the main entities responsible for providing safe drinking water, the private sector plays an important role in developing technologies that help people access clean water.

An excellent example of the involvement of the private sector in increasing access to drinking water is the proliferation of companies providing water filtration technologies on both a large and small scale.

These technologies also make it possible to desalinate seawater (separate water molecules from seawater) and make it suitable for domestic use.

The role played by the private sector in improving water quality is supported by some scientific studies.

For instance, an article published by the Journal of Public Health and Emergency (JHPE) notes that “membrane filtration shows a potential to become the preferred water treatment method in the future.”

The JHPE article adds that “Affordable and effective water treatment is a vital step towards reducing morbidity, as well as reducing health complications for the present and the future in developing countries.”

Below are some examples of the most innovative technologies in the market to ensure that all people have access to safe drinking water wherever they are in the world.

Reverse Osmosis Water Filter System: The main advantage of this system is that it does not include a tank, meaning that no water is stored before being used. This prevents the buildup of bacteria and viruses. It also saves space.

From the statistics above, it’s clear that the issue of universal access to clean water is a crucial one. It is also clear that a lot has been done to ensure that every human being can get safe drinking water from a clean source without taking a round trip lasting over 30 minutes from their home, school, health facility, or workplace.

Notwithstanding the progress, the numbers show that a lot still needs to be done. For instance, the WHO predicts that by 2025 more people will be living in water-stressed areas than is the case today. This shows that access to safe drinking water may remain a challenge for many communities into the foreseeable future.

The challenges that lie ahead are depicted by the UN, which says, “In 2020, 129 countries were not on track to hit the target of implementation of integrated water resources management by 2030, which includes financing and inter-sectoral coordination mechanisms, basin management, and monitoring.” Concluding, “Globally, the rate of implementation needs to double.”